Awwww this is so sweet! The wonderful Ms. Pinky did a great recap of attending The 3rd Magic Image Hollywood Magazine Awards where her husband AKA Mr. Keith Coogan received a lifetime achievement award. 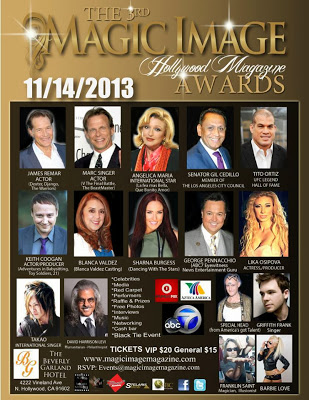 While we weren’t very familiar with this magazine before Keith received the award, we quickly became aware that he was in good company, as we were surrounded by such fellow nominees as Marc Singer, 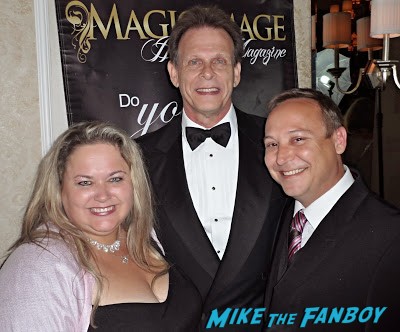 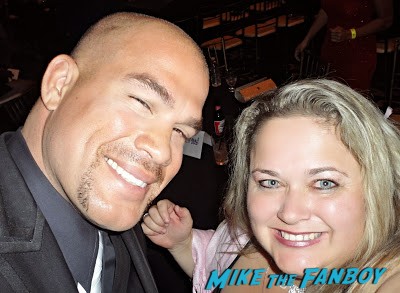 and George Pennacchio. Unfortunately, James Remar was a no-show to the event. 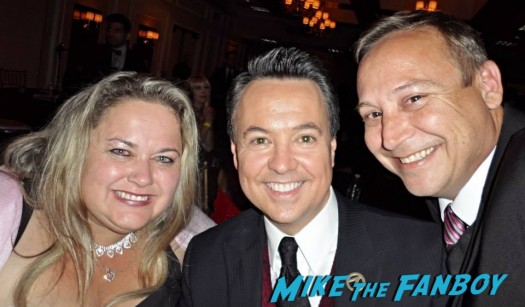 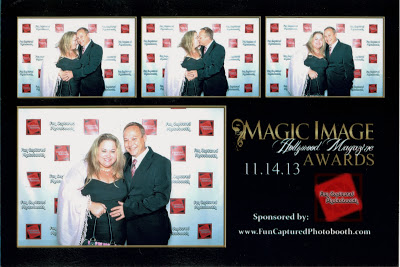 The show itself was short and interesting – beginning with a girl lip syncing and ending with the handing out of the awards. I’m not sure who the people were who passed out the awards, but I would’ve enjoyed it more if they actually knew who any of the people were that they presented to. It was a little awkward for them to be “winging it” when they had no idea who half of the honorees were. 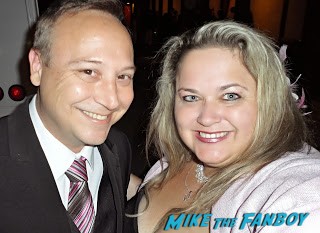 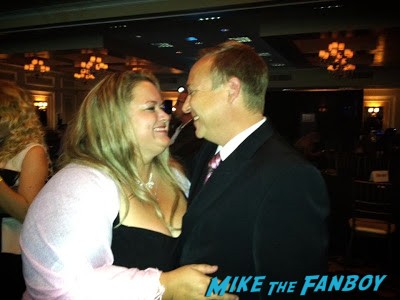 Still, it was fun to be there and we had a great time with our table and friends who attended. 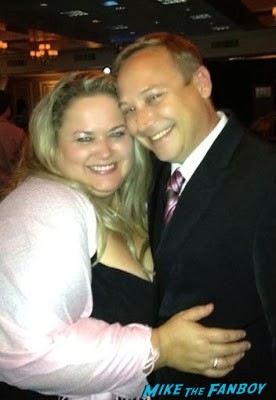 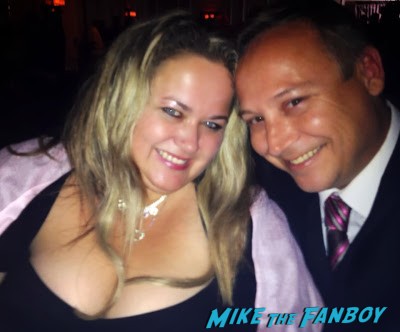 Keith accepted his award like a pro and I was happy to be there to support him and help him celebrate his award. Congratulations, Keith! Way to go, babe. 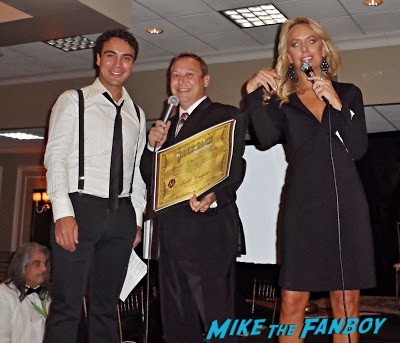 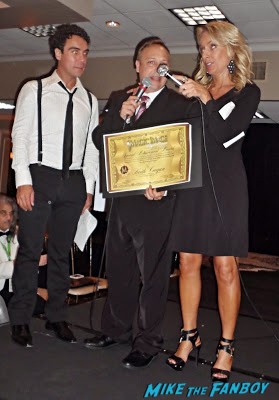 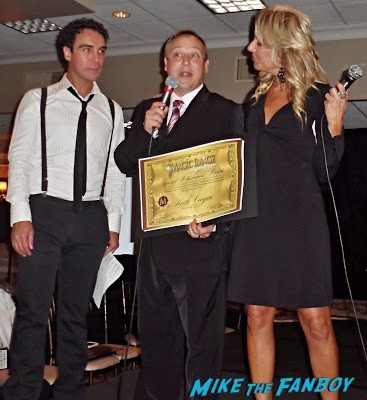