I don’t know why I type that and seem to always do it with an exclamation point.

So, when you head out, it’s always dangerous to think, “This should be easy.” because when you do… It never is. When you think, “There shouldn’t be anyone there…” There’s always tons of people. You just never know.

So, I headed out for the star of Gosford Park and the voice of Brave, Kelly MacDonald. Now, I thought, there might be a couple people, but not many…

I didn’t go inside, but instead waited outside.

There were about 18 people waiting. Apparently, there was another q and a, the night before and she was super nice, signing everything everyone had.

This should have been easy… Instead… When Kelly MacDonald arrived… She just said, “Maybe I’ll sign on the way out.”

Well… On the way out the car pulled so close to the wall you couldn’t put a stick in the empty space… Hello… It’s Kelly MacDonald… I alway get shocked at the way security or theater staff behave. It’s nuts. Like they are guarding the pope. 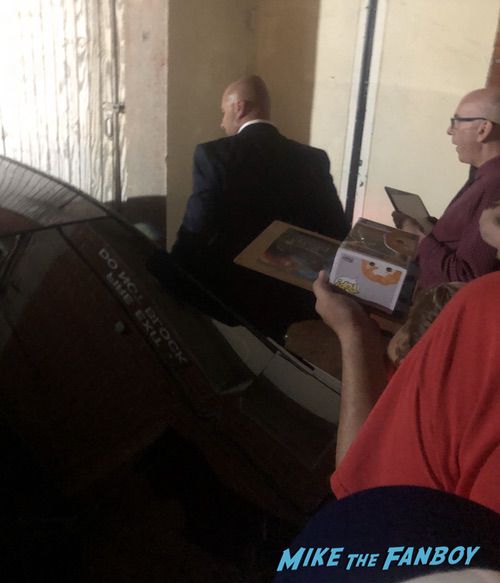 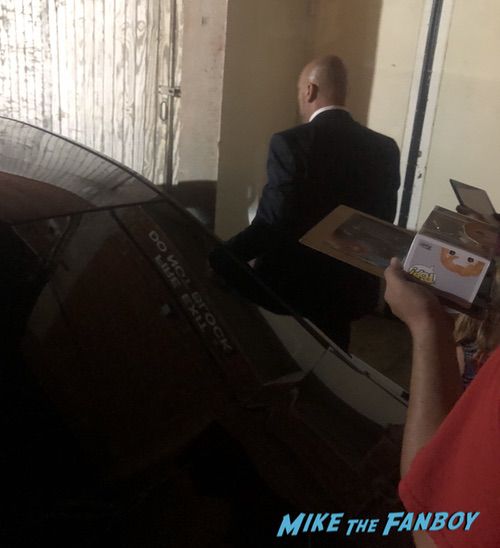 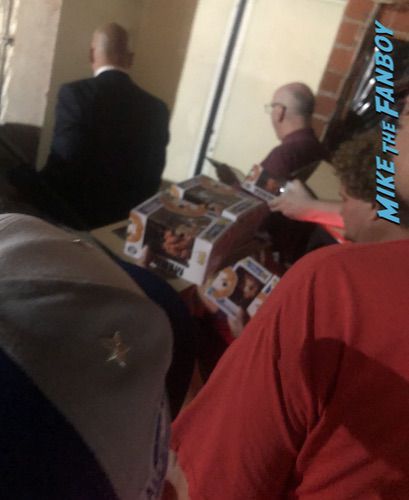 So, then I heard that there was another q and a that Kelly was going too.

I headed over there for the way out. I ended up making it over there…

On the way out, Kelly walked out the front door. Only five of us at most and what did she say, “I’ve gotta go.”

If I wasn’t working on a Gosford Park cast poster I wouldn’t have bothered. Yesh.

What can you do? You have to try…