We need to talk about Kevin…

I couldn’t resist… Plus it looks better written out than just doing the Home Alone… “KEVIN!”

Kevin Costner was out and about this week promoting one of my favorite films of the year, Hidden Figures.

It was a cold and rainy day but still about 30 fans and collectors showed up.

It was a bigger group than I thought, and honestly, if Kevin didn’t sign on the way in, the rain would have been disastrous.

The first person to arrive was Andy Richter and one person asked for a photo and he said he had to go inside. 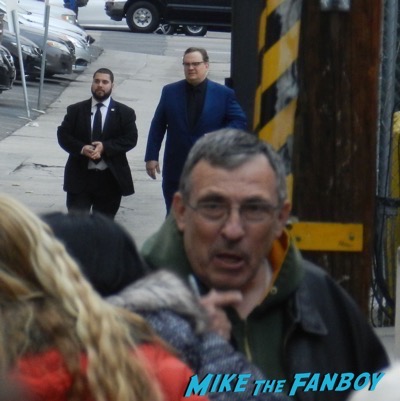 then about 15 minutes later, Kevin Costner arrived and he walked right over to everyone. 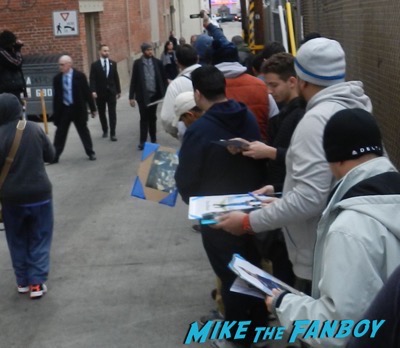 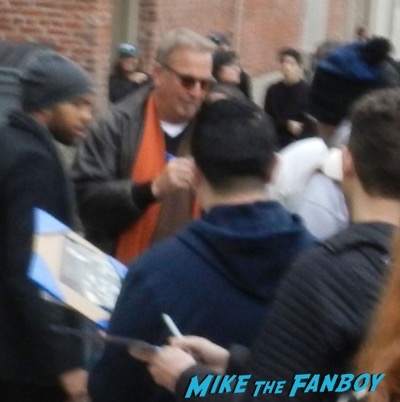 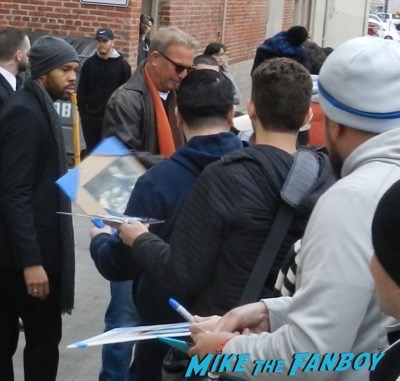 He tried to sign one each, but I know some people got skipped. I think he was trying to move pretty fast and while he did switch pens, when it came time to sign my Field of Dreams poster, he had a silver and signed on his jacket. 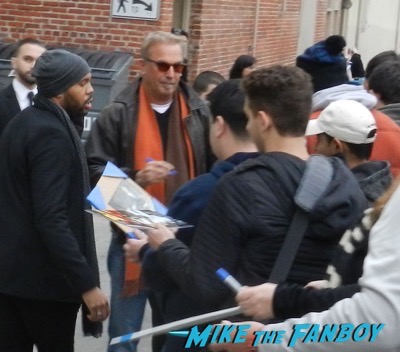 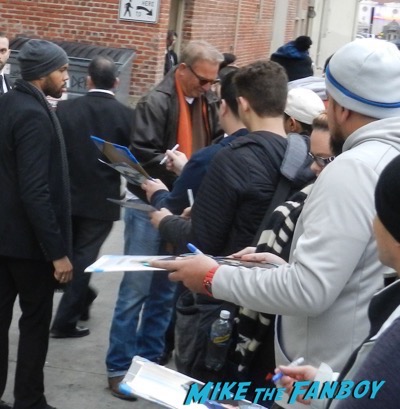 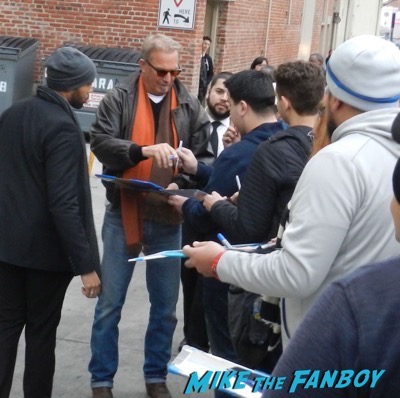 At least you can see it. But damn, I wish it was in blue! 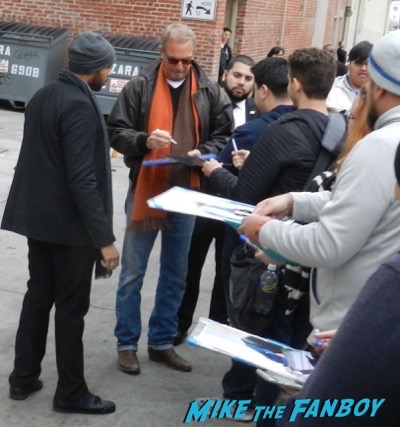 A friend of mine helped me with a Dances with Wolves poster and he then had a blue and signed it on the top. Doh!

What can you do right? They still look good.

I was very thankful that he signed on the way in though, because the weather certainly didn’t hold up. It’s a tad bit rainy here in Los Angeles. 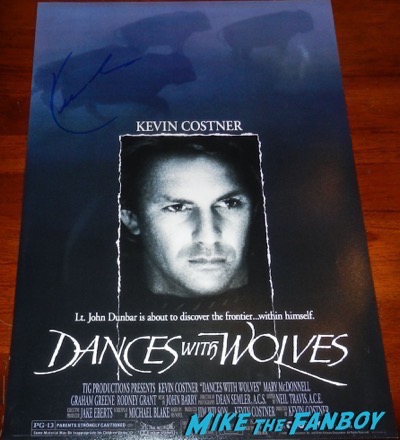 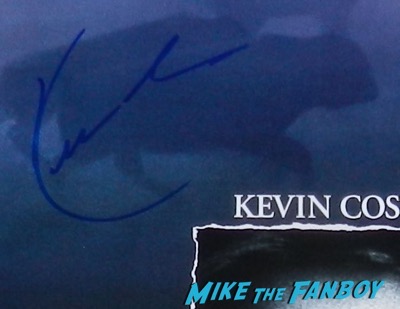 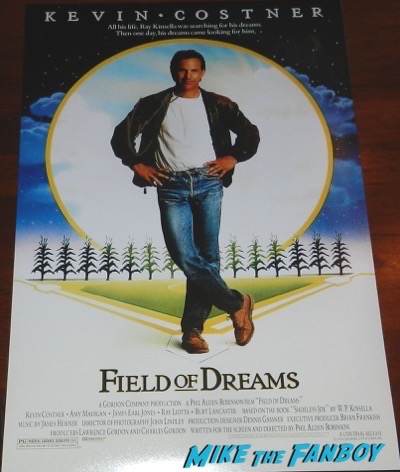 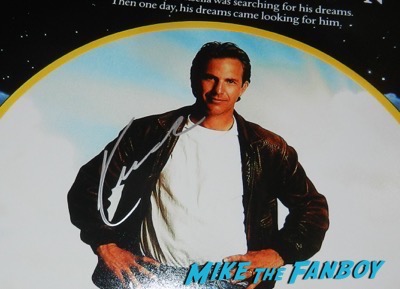