Russell, who is awesome by the way, had a great few days of fanboying! First was the Dawn of the Planet of the Apes premiere and then he headed down to meet none other than Kevin Hart!
He was super cool and Russell even got a photo with him!

Well it was a busy week, but in the Bay Area when you get some Hollywood folks come your way, it’s best to take advantage of it.

Last week we got to meet Kevin Hart at a screening promoting his new movie “Think Like a Man Too” and he was as nice as can be!

He even told one of his handlers to take our picture with him as we met him out the back door. 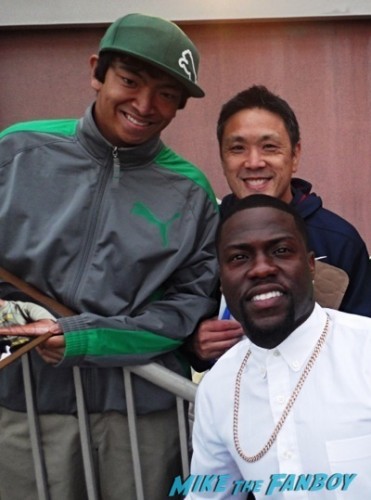 I tweeted him “Thank you” and he retweeted it…and I then get like 350 favorites…the power of the tweet. 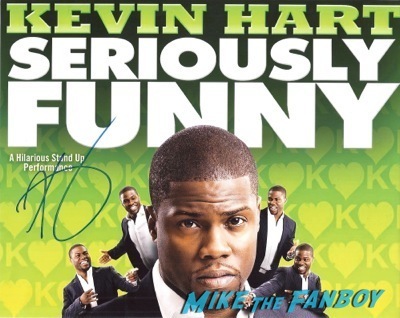 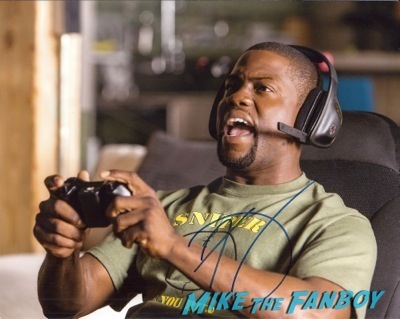