Kenny is a huge fan of Kevin James, and headed out to see his 2013 comedy tour. I admit I’m not a huge fan of stand up comedy, it’s just not my thing. I know a lot of peeps love it and that Kevin is pretty big on the comedy tour circuit as well as starring in Grown Ups, King of Queens and more!

Waiting before the show, Kenny was able to meet the television star and he may have gotten a couple things signed… He may have…

So everyone knows Kevin James, yeah that guy from “King Of Queens” and a dozen other movies. Well he’s always been very fan-friendly when it’s convent but overall a good signer.

He was accompanied by his warm up act. We asked Kevin to sign once he got out of his car, but grumbled something and ran in, 5 minutes later he came out and sign one per, 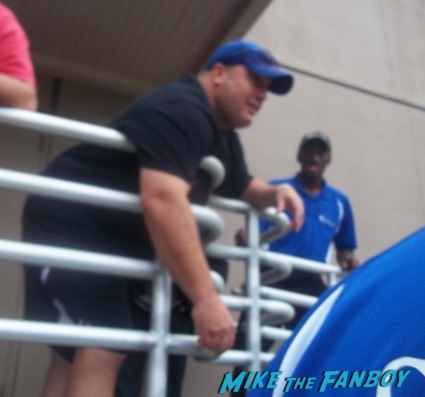 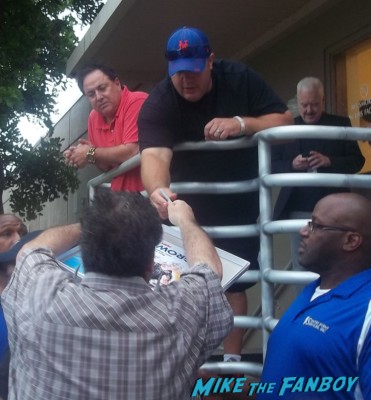 I snuck in a extra though! He also took a few photos with. 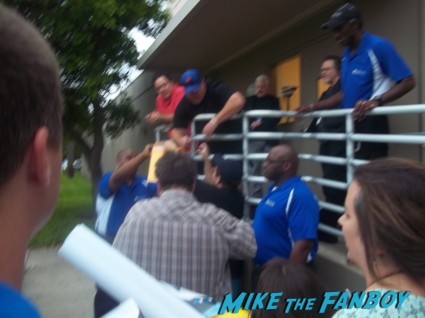 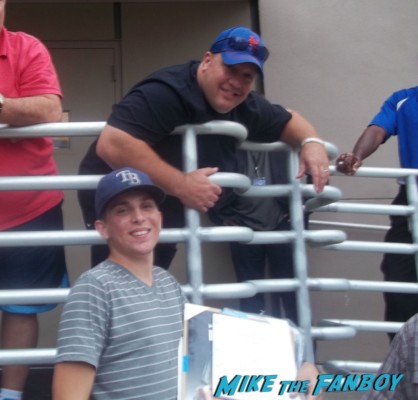 Lastly, I have a lot of memorabilia for Kevin that I have accumulated so I went to the show and after waited for him to come out, but he came out of a NEVER USED utility door on the opposite side of the building and left without signing . Kevin intentionally left because there was 25+ autographers after the show waiting for him. Plan to go before the show if you want to meet him! 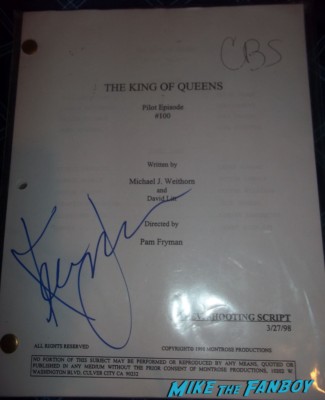 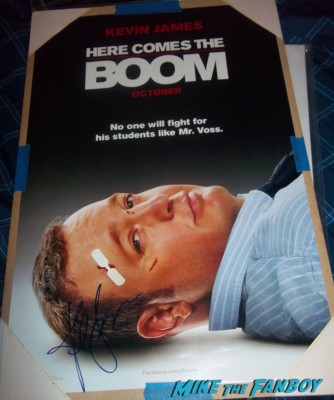