There are those events events you just don’t want to spend a lot of time on.

When I heard that Kevin Spacey was doing a talk show, I thought… I’m going to go… BUT… I’m not holding out hope he’s going to come over and sign.

I arrived pretty late and Suddenly Susan, Scotty, and pretty much everyone in the world was already here.

I didn’t hold out much hope, Kevin Spacey has been more hit and miss in recent years. He might sign one or two but for a line of 25 people…. eh. Probably not.

He’s not exactly warm and fuzzy if you know what I mean.

I wasn’t here for the way in, but apparently he dropped about three fee from the fans and said, “I have go in.” and bolted. Doh!

Then, the barricades came out! That’s always a “good” or misleading sign. LOL.

And here… It was misleading. 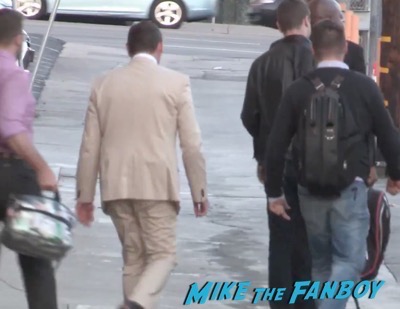 Kevin Spacey left, people yelled, they screamed and Kevin Spacey didn’t even wave. He just turned his back and bolted for the door. 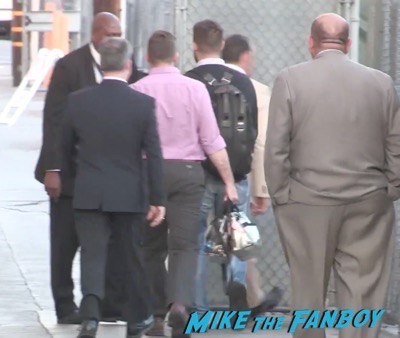 And those are the breaks!