Who didn’t remember the Kids… The Kids Incorporated!

If you’re one of the few, it was a children’s show that ran for almost a decade in the 1980’s and early 1990’s. There was signing, dancing, and it was really popular.

It was honestly, one of the shows that adults reference all the time, and it gave the world a little star known as Fergie!

Pinky has been lucky to not only meet but also friend the cast. 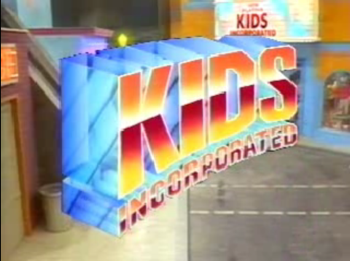 The show was half an hour long and featured lots of singing and dancing with some skits thrown in between. I remember loving this show when it first came on and can still hear its theme song in my head, “We’re Kids Incor-por-ated K-I-D-S!” 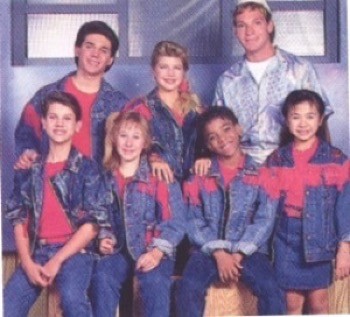 We saw our friend Moosie Drier yesterday at a brunch and it occurred to me that I’ve met a few members from the cast – in addition to Moosie, our friend Ryan Lambert was in the cast, as well as Stacy Ferguson (or “Fergie,” as she’s best known as now). 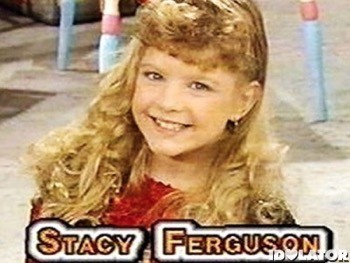 Back in the day, it seemed like a great place for child actors to perform and I, for one, completely enjoyed it.

I wonder if The New Mickey Mouse Club show was brought back to compete with it? Either way, lots of talent came forth from both shows. Fun times! 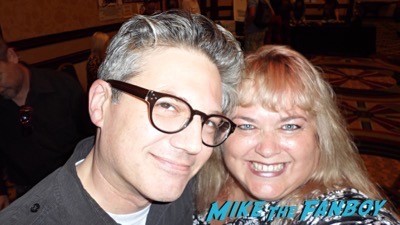 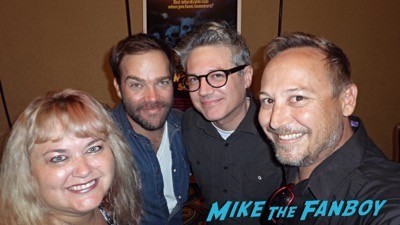 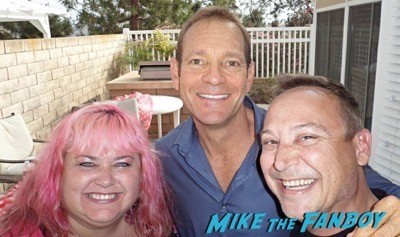 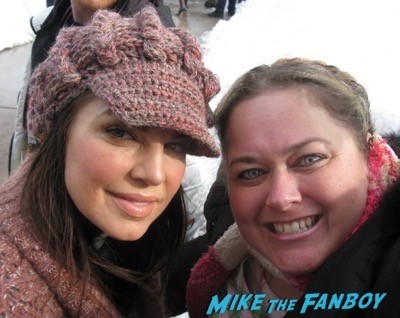