There are many memorable events in American History, but none have been recounted and written about more than the Kennedy assignation. It affected people on so many different levels, and if you didn’t live through it, I’m not sure you could fully appreciate the cultural impact. I’m in that category, so I have to rely on books, film and television to show me what happened.

In the new National Geographic television adaptation Killing Kennedy, Fox News anchor Bill O’Reilly is putting his hat in the ring and telling his version of the events. This version features the events that we have heard and seen countless times and tells the interwoven stories of Kennedy (Rob Lowe) and Lee Harvey Oswald (Will Rothaar). 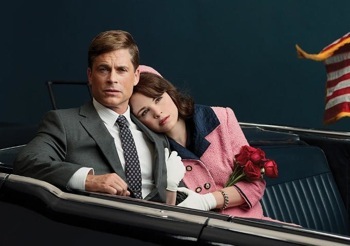 When we first meet Lee Harvey Oswald he’s an expatriate ready to give up being a US Citizen and living in Russia. With all of his knowledge of being a radar operator in the Marines, he knows a lot about the inter workings of the US government. At the same time Kennedy is getting ready to announce his presidency. It’s New Year’s Day 1960. 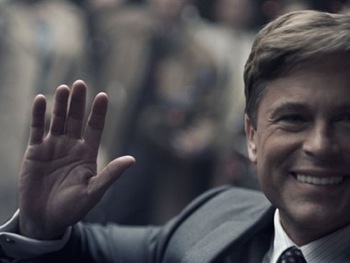 This is when the two stories really begin to unfold. The interesting thing is that this television movie feels much like a greatest hits cd. The popular hits are included but the substance of an album, those hidden album tracks that make you a fan, are left out. 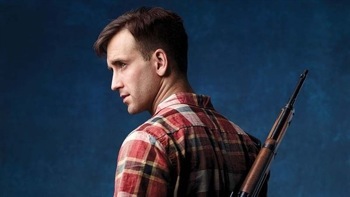 What the film lacks in plot substance it makes up for spades in performances. Rob Lowe is shockingly quite good in the lead and gives one of the best performances of his career. He really nails the audio and speech qualities that Kennedy was known for as well as some of the turmoil as well. 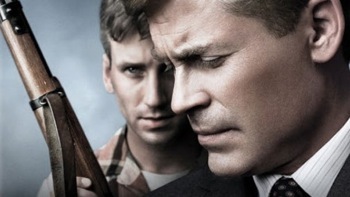 Rothhaar has a very interesting job to do, it’s thankless in a way but he does it quite well. He plays Lee Harvey Oswald with a resentment, an inner anger if you will that suits the character quite well. The supporting cast is also very good including Ginnifer Goodwin as Jackie and Michelle Trachtenberg as Marina Oswald. 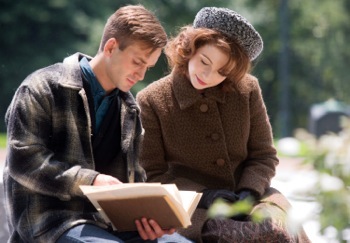 The video quality is good, and the colors are very accurate. The blu-ray provides a good depth of detail which can be seen in the close ups. Some of the shots were done in a way that the detail is muddied but that could e filmmaker’s choice. 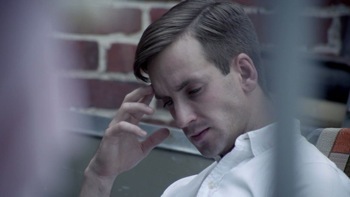 The special features include a few making of featurettes including Camelot’s End: The Making of Killing Kennedy which is a fairly standard EPK, Killing Kennedy: An Interview with Author Bill O’Reilly this one is all about Billy O’Reilly, if you want to watch that, The Kennedy Mystique, a featurette that features the cast talking about what Kennedy meant to America, Virginia is for Lovers: Tourism Commercial, a unique feature about the greatness of Virginia… You know… After the president gets killed. 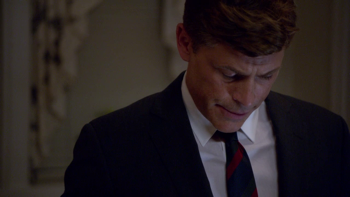 There are also two versions of the film, one the extended version and the broadcast version as well.

Sadly, the extended version of the film doesn’t help with the USA Today like plot points in the film. Still Overall, it’s worth a look, if for nothing else the performances of the leads.

Killing Kennedy is out now on blu-ray! 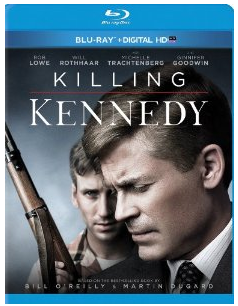