Going to the chapel, and we’re going to get married…

How can you not love Father of the Bride, it was such a cute movie and I know it’s one of Scotty’s favorites as well.

One of the stars of the film, Kimberly Williams was out and about this weekend at the Los Angeles Festival of Books and Scotty, Pinky and I headed down to try and meet her along with a few other folks.

We had a really fun day, and you can check out my recap later, but for now, check out Scotty’s Super Short Sunday below!

This weekend I was out and about and was beyond thrilled to meet Kimberly Williams-Paisley who played Annie Banks/Annie Banks-Mackenzie in the Father of the Bride movies. I was so excited to meet her and add her signature to my Laserdiscs. These movies have always been very special to my sister and me. I was a total geek as witnessed by Mike and Pinky. Kimberly was incredibly kind and signed both my items and took a picture with me. Thank you Kimberly for taking the time to make my day! 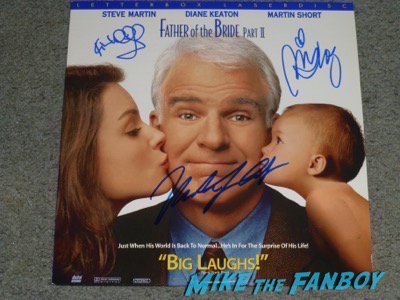 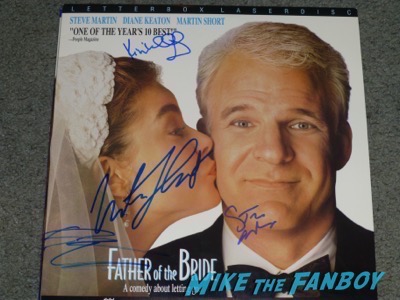 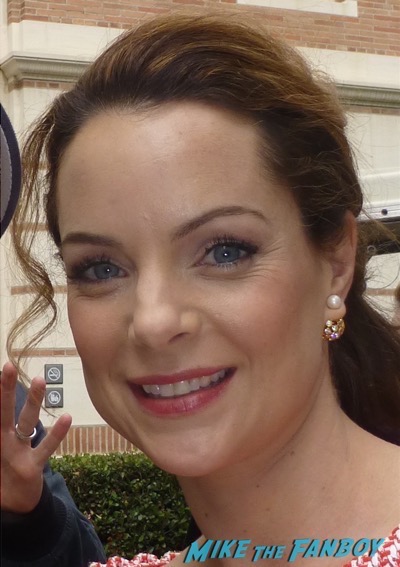