Kurt Russell is one of my favorite actors of all time. For that matter, so is Goldie Hawn.

Lisa-Lisa and I headed out to a rare reception for the documentary Wild Wild Country and it was presented by Kurt Russell. 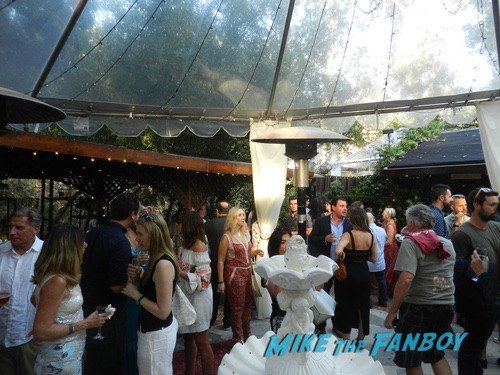 It was a crazy party with a lot of people milling about trying to grab what little food was being passed around. 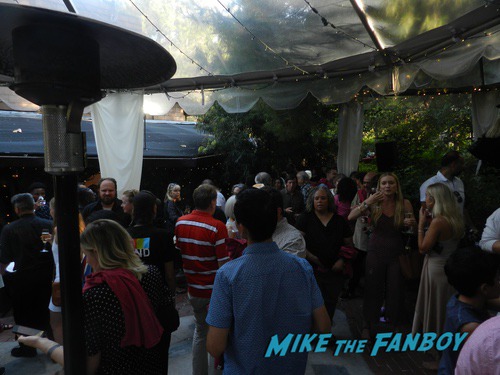 It was really hot and sticky which isn’t the best fit for a party, let me tell you.

Kurt Russell and Goldie Hawn were sequestered in a small area we couldn’t get to. 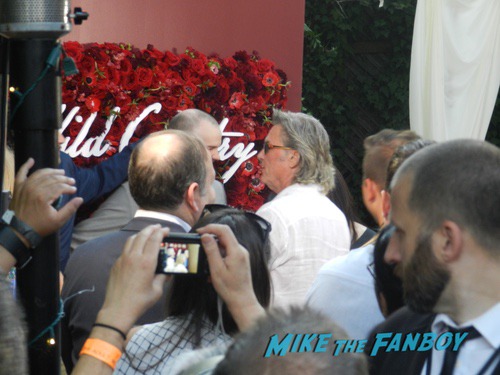 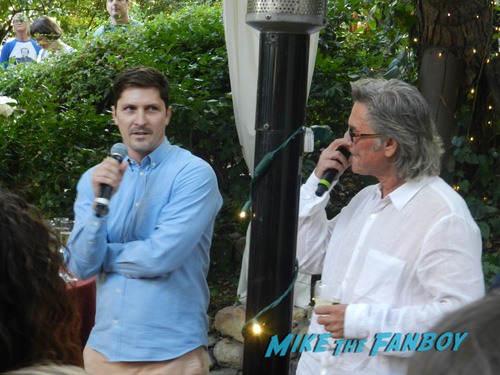 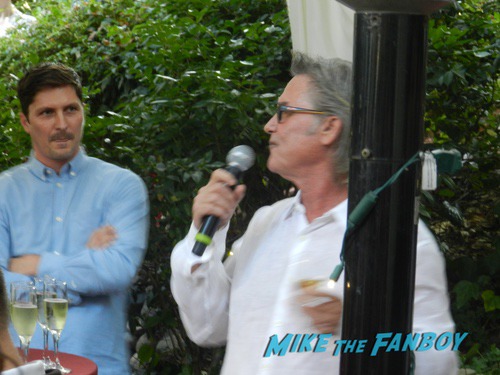 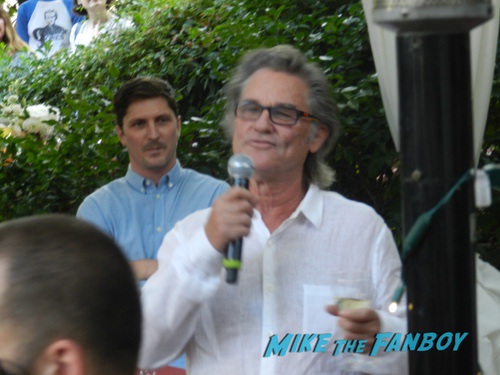 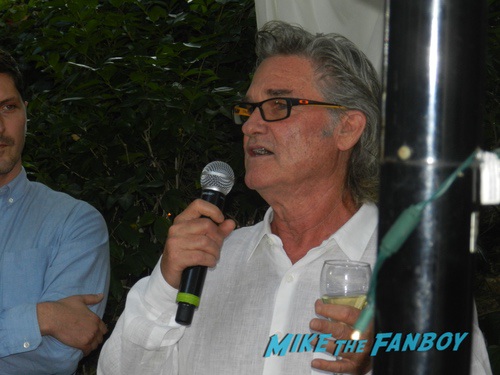 Kurt did a speech talking about the doc and thanking us all for coming.

After a little bit he and Goldie were rushed out of the party, so we couldn’t get to them.

We left the party and saw Kurt and Goldie leaving. Kurt is a really nice guy and he stopped to sign Lisa-Lisa’s Funko Pop and my Big Trouble in Little China Pop.

It was super fast, but Kurt is a nice. guy. 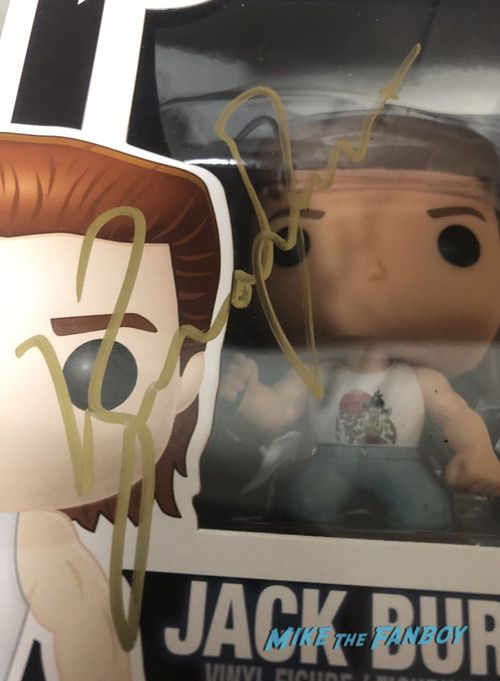 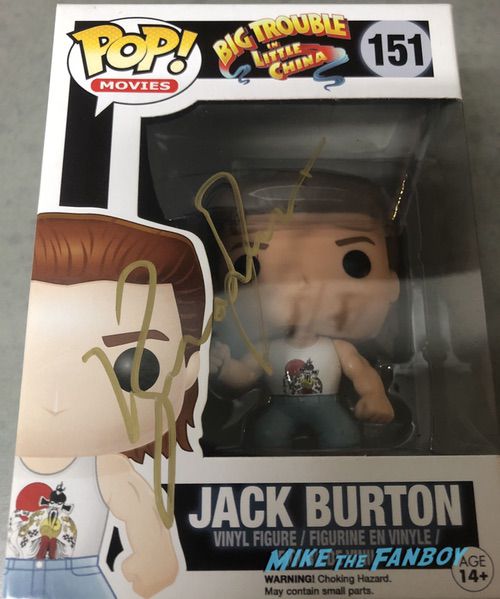