So, no one has quite recovered from SDCC, it was a killer this year. Scotty, however has had a great week meeting two of his favorites. none other than Kylie Minogue! Who couldn’t love Kylie? Seriously? Se’s amazing.

Plus, Scotty also got to meet Gloria Estefan! Man oh man, what a week.

Check out his recap for Super Short Sunday… Wait… Monday… That’s how much I’ve lost it! LOL…

This week I was fortunate enough to meet two of my favorite pop artists. I was able to meet Kylie Minogue and Gloria Estefan. Kylie was a surprise meeting while out one night. I was so excited when I saw her. While taking the photo with her, I was so thrilled that my hand shook as I took the picture. The picture is not as clear as I would have liked, but the fact that I got it was AWESOME!

I was also lucky enough to meet Gloria Estefan this week. She is probably the NICEST pop star I have ever met. The fact that she is a legend in both the Pop and Latin Music scenes and is so humble is amazing. She signed my albums and took a photo with me.

Thank you Gloria and Kylie for making me a happy fan. 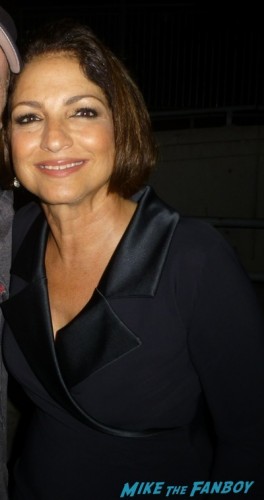 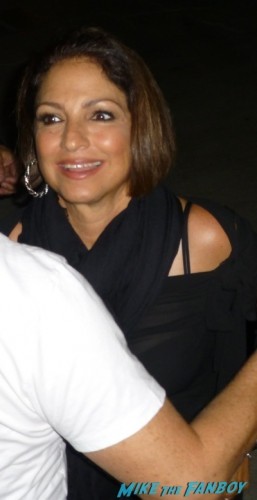 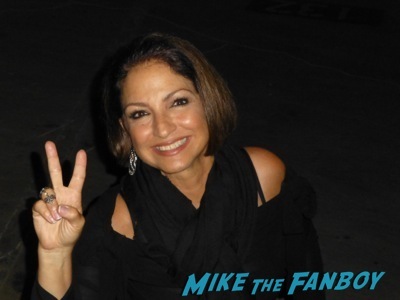 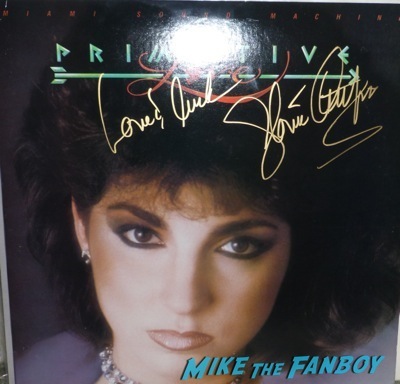 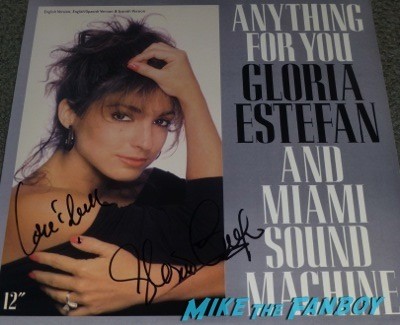 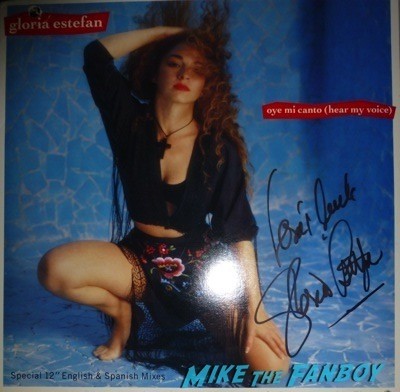 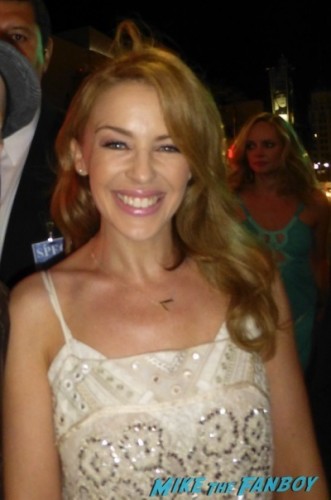