Home / JM • Reviews / The Last Full Measure Movie Review! JM Says, “It’s an entertaining, emotional tale of one of our forgotten heroes brought back to life.”

“The Last Full Measure” is an entertaining, emotional tale of one of our forgotten heroes brought back to life. Featuring an all-star cast, “The Last Measure” magnificently entertains for two hours with a poignant picture.

In September 1999, an ambitious Pentagon staffer Scott Huffman (Sebastian Stan) seems to be on the fast-track for a successful career when a prominent political official resigns. Soon Scott is tasked with investigating a Congressional Medal of Honor request for Vietnam War hero William H. Pitsenbarger (Jeremy Irvine), after being nominated by his best friend/mission partner Sgt. Thomas Tulley (William Hurt) and Pitsenbarger’s parents (Christopher Plummer & Diane Ladd). On April 11, 1966, U.S. Air Force Pararescuemen Pitsenbarger made the ultimate sacrifice during the bloodiest battle of the Vietnam War by saving and defending his fellow soldiers of the U.S. Army’s 1st infantry Division instead of escaping on the last helicopter in the area. During his investigation, Scott seeks out the testimony of Army veterans who witnessed Pitsenbarger’s exceptional and extraordinary valor, including Lt. Billy Takoda (Samuel L. Jackson), Jimmy Burr (Peter Fonda) and Ray Mott (Ed Harris) during Operation Abilene. Despite the overwhelming eye witness reports of Pitsenbarger’s valor, why have his courageous acts gone unnoticed and will anyone care about his heroism from 30 years ago? 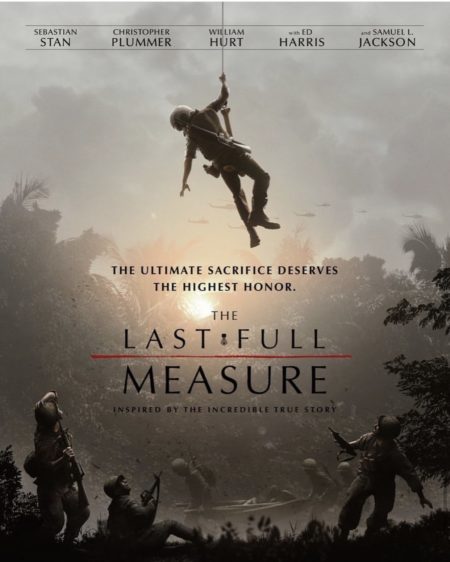 “Winning the hearts and minds” of the Vietnam people forever changed the world’s perceptions, especially the youth in the United States (1955-1975), with the actual atrocities and horrors of war being shown daily for the first time on the nightly news. Unfortunately, too many men like Pararescuemen William H. Pitsenbarger made the ultimate sacrifice in a senseless war. Those that managed to escape didn’t go unscathed with most of their scars haunting them on a continual basis. Before I go any further I would like to thank all of the Vietnam veterans, including my father, for your service and would like to apologize about the discourteous, disturbing welcomes most of you received upon returning from active duty. Every veteran deserves to be thanked for their service. 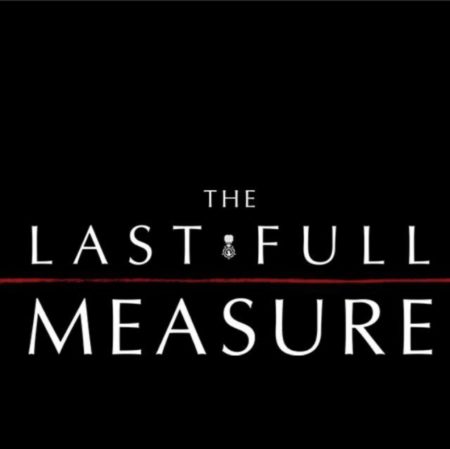 Todd Robinson’s remarkable and stunning script shines through to highlight one of the many magnificent men who made an immense impact during the Vietnam War. From beginning to end, the story comes to life with an exceptional ensemble and sneaks up on you with one of the best cast films in years. Headlined by Sebastian Stan and Bradley Whitford, it’s the stunning supporting cast of Peter Fonda, William Hurt, Jeremy Irvine, Diane Ladd, Amy Madigan, Christopher Plummer and John Savage that make the movie a true treat. Peter Fonda’s final performance spoke the loudest to me. 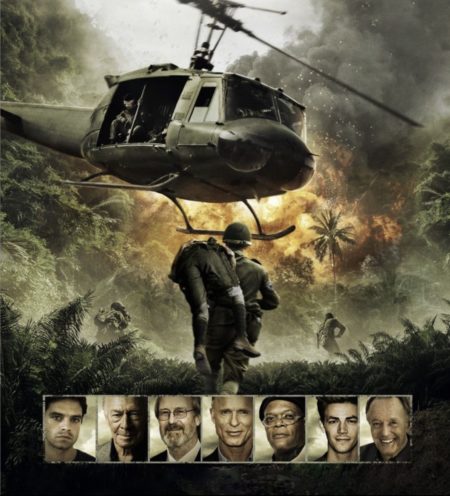 Fonda fantastically portrays the horrors many veterans endure and most tend to ignore when dealing with a veteran. Even when Donna Burr (Amy Madigan) warns Scott Huffman (Sebastien Stan) about Jimmy’s post-traumatic stress disorder (PTSD) and quirks, he thinks she is joking until Jimmy wakes up from his nap and points a gun at an asleep Scott. The laundry list of being unable to sleep at night (or drive), the constant flashbacks, experiencing death all around you, etc. are unbelievably captured with Fonda’s facial expressions and emotions as well as by the other veteran characters. For anyone who hasn’t witnessed heroism first-hand, they will struggle trying to understand survivor’s guilt and comprehending how someone can be triggered by the most miniscule thing. Trying to cope with the constant fear of danger and painful memories lingers long after leaving a war and IF you’re lucky, they don’t last the rest of your life. “The Last Full Measure” is an emotional experience well worth watching. The cast carefully conveys the anguishes of war wonderfully and for those inexperienced with veterans will sadly mock the film as overdramatic. Just because a story is true, inspirational and makes you cry, doesn’t mean its necessarily sappy.

“The Last Full Measure” is like “Hacksaw Ridge” meets “The Deer Hunter” meets “The Best Years of Our Lives.” It has the heart and comradery of “Saving Private Ryan,” but illustrates the effects of PTSD like “Thank You For Your Service” and “Leave No Trace.” For a long time, World War II veterans overshadowed and mocked Vietnam Veterans as there was no “real winner” despite the average Vietnam Vet being exposed to 240 days of combat vs 10 days of combat during a year of service. Thankfully over time, Vietnam vets and current veterans have finally been recognized for their efforts of heroism and sacrifices. 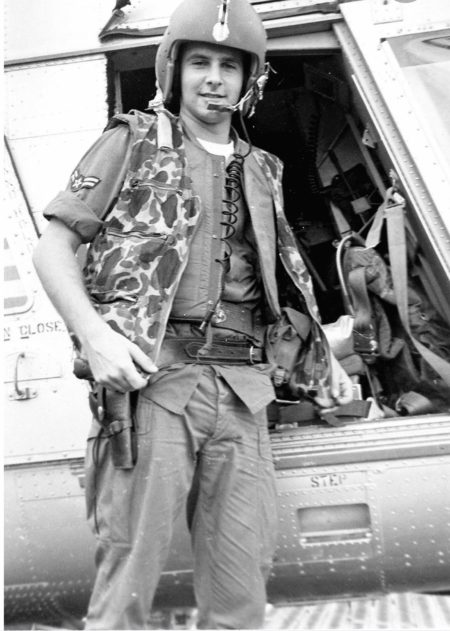 What makes “The Last Full Measure” so sympathetic and amazing is the heartfelt message and amazing dialogue. The film contains plenty of heart while avoiding cinematic clichés about war while staying true to honor our fallen heroes. It’s not for everyone, but the target audience will greatly appreciate the story thanks to the dialogue and rigorous honesty. The vulnerability in communication creates an engaging, entertaining and extremely respectful movie discussing the valor of Vietnam veterans from a different perspective. The movie might not be in the same cinematic class as “Platoon” or “Full Metal Jacket,” but this drama delivers the goods if you’re willing to cry and be entertained. Just remember the next time you see a veteran, go out of your way and thank them for their service. You have no idea what they sacrificed and you might be surprised by their story.