Welcome back to Billy Beer’s barstool. As usual, Mike’s posting my articles as fast as I can write them! But he made sure all of his articles about worthless people from Weeds were posted less than 24 hours after it happened, and then begs for more articles. Today we are off to see the cast of Last Man on Earth. 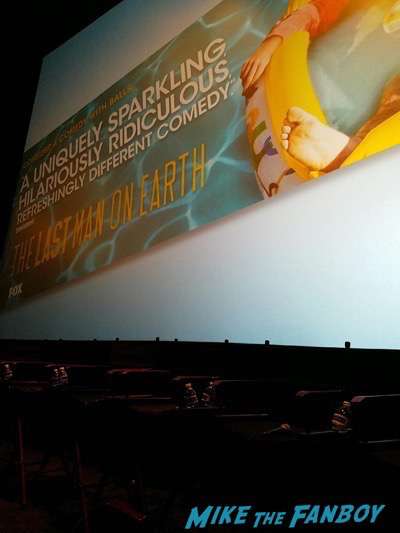 Now really I’m going cause January Jones is going to be there and I’m a HUGE Mad Men fan. I’ve also watched the show on and off and Will Forte and Kristin Schaal are great in it. I had to take a little time off of work to head out to LA, but since I already had a few things for January to sign, I thought it was worth it.

Of course I get there a little on the early side. There was only one other person when I got there which ended up being a grapher friend’s wife. I myself invited my friend who actually dressed up as Will’s character for Comic Con and shut down their line cause the studio and cast wanted pictures with him. Helps when you have a huge beard.

Anyway, when we get in there we find a few spots in the front row, so hopefully this will be easy. They showed us the season finale and then brought out the cast. The moderator was nice, but I’m not sure how much he really knew about the show. 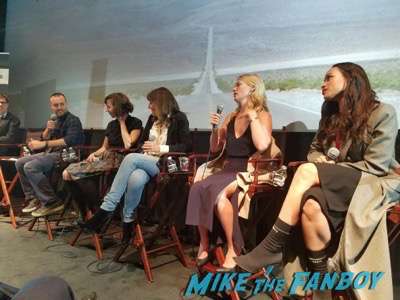 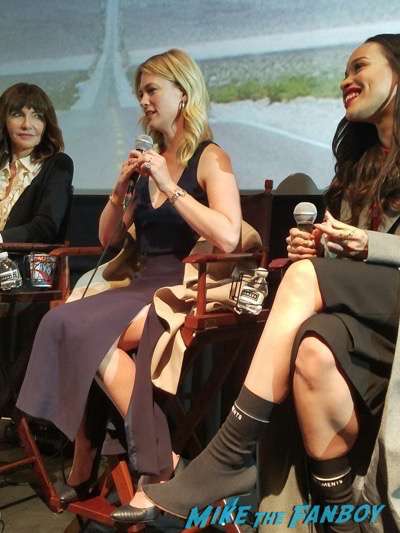 At one point Kristin actually turned to the other cast members while he was talking to Will and basically looked like she was asking them if he even watched the show. She was great throughout. You can tell there’s amazing comedic chemistry between her and Will. 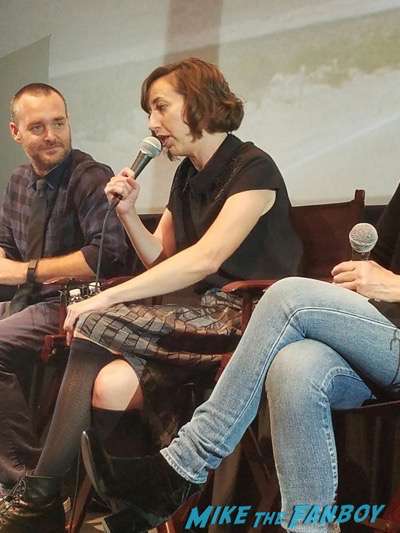 January was right in front of us, so when everything ended, we just stood up and asked if she would sign. She wasn’t very excited about it, but she signed one each. I asked if I could get a picture and she basically said she not doing it. Then she signed one more and took off before I could get a second one. She was out FAST! So was Mary. I never even saw her leave. So then I waited for Kristin. She was super nice signing and taking pictures with everyone. I got her on my SDCC Bob’s Burgers poster. I was happy she remembered me from the Blacklist event I went to. 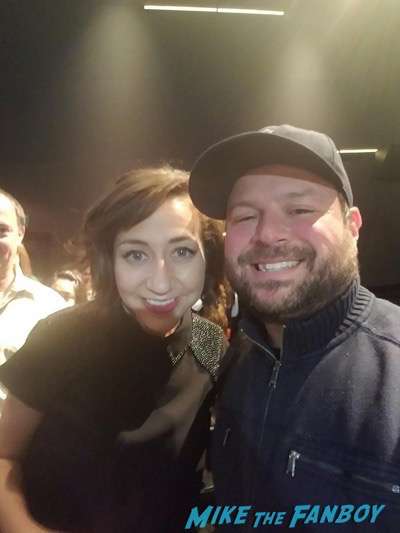 Finally I went to over to Will, he was still signing and taking pictures. Keep in mind the other people already left. Will couldn’t have been nicer. I actually can’t remember a time he hasn’t been genuinely nice. He’s like the Female version of Jessica Chastain. Will signed both my items, then I got a picture too. They were starting to try and get the talent out. Will pretty much made sure everyone was taken care of. I helped my buddy get a picture with him while they talked about wearing matching underwear (True Comic Con story). Then it was time to go. 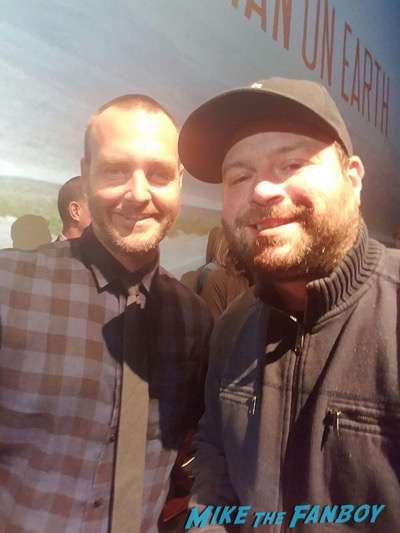 So I did get who I wanted, so I can’t complain. I was hoping with a little more interaction with January, but she did sign which is not always the case. All in all, it was a fun event with an enjoyable cast. Well, time to drive back home for late night Happy Hour. till next time. 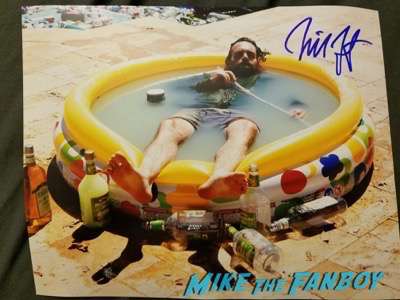 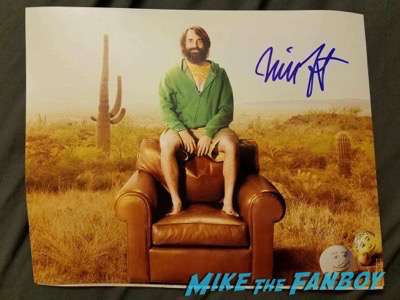 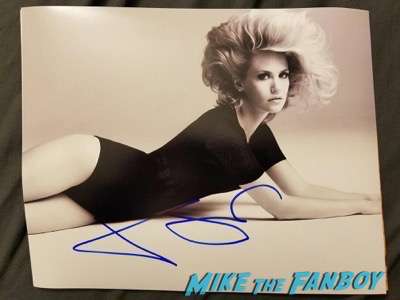