The cast of Las Vegas assembled in the neon city to celebrate the films release. The entire cast including Morgan Freeman, Robert DeNiro, Kevin Kline, and Mary Steenburgen were on hand for the event. The cast was given the key to the city in front of the Bellagio Hotel and the famous fountain.

Amber Rose was on the scene and sent in some photos from the event! 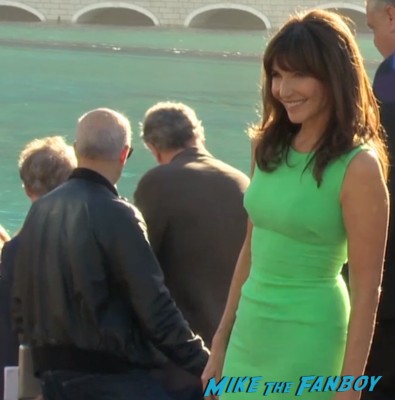 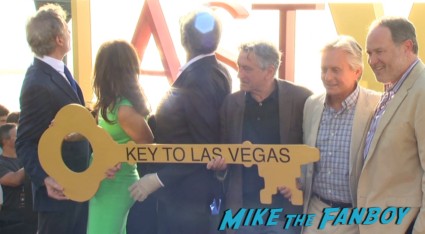 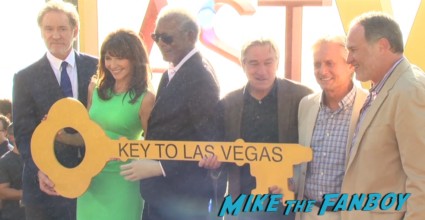 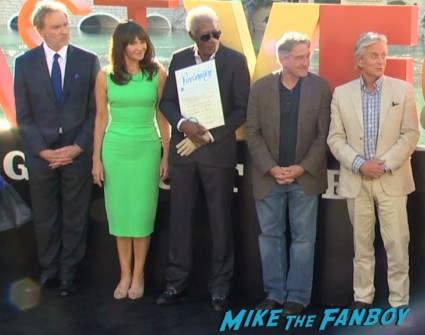 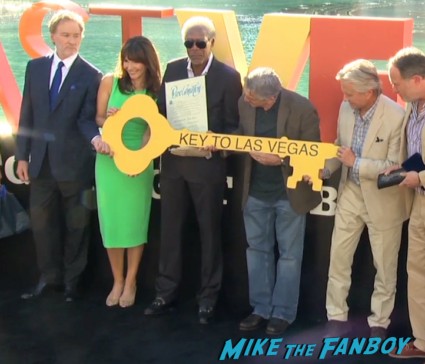 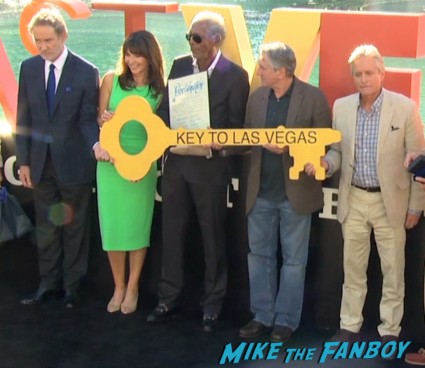 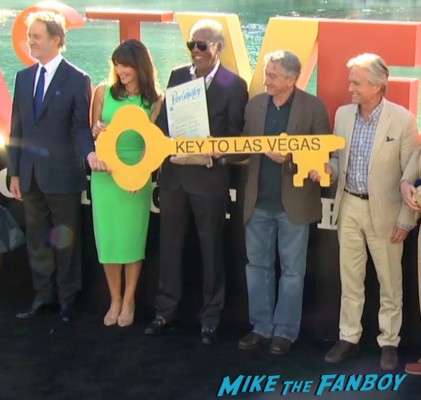 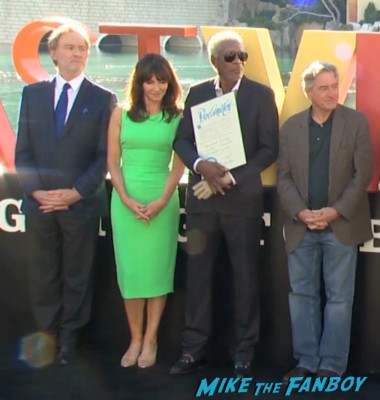 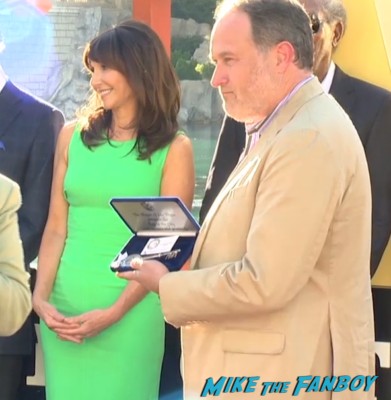 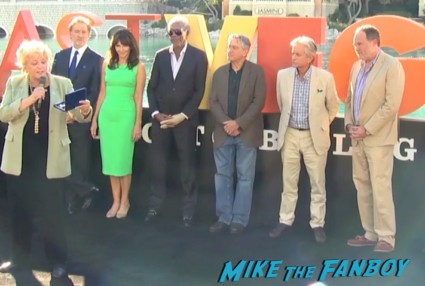