Justin was out and about and hit the red carpet for the premiere of Last Vegas! Sadly.. It wasn’t the best event ever. In fact… It was a total shut out! Doh!

Last Vegas premiered in New York City on October 29th. Any movie starring Robert Deniro, Michael Douglas and Morgan Freeman I did not expect much from, but what happened was a new low even for these terribly unfriendly stars. 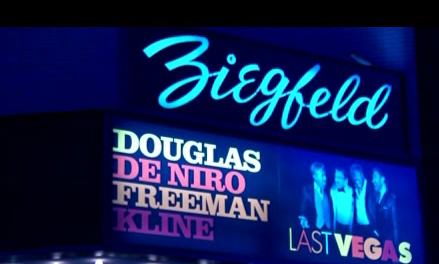 Morgan never signs. He has done this for years even when he was on Broadway. Almost everyone signs on Broadway, even Catherine Zeta Jones signed on the great white way. Two nights before the premiere a deaf person I know who collects photos with celebs encountered him outside an event he was hosting. Morgan asked him if he could read lips, he nodded and Morgan said the following: “Get the heck away from me.”

DeNiro and Douglas have been no better lately. DeNiro even blew me off twice one on one on an otherwise empty street when I approached him while he attempted to sneak into and out of the Family premiere last month. The theater that hosted the premiere has a long fan barricade across the street. Since it is in the middle of a busy part of New York City, large crowds often gather by it of passerby just hoping to see stars. 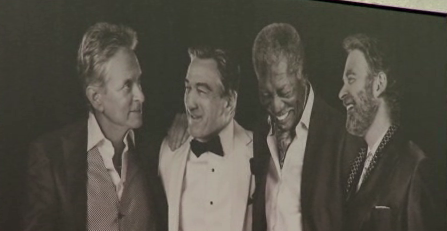 Almost always the stars cross over to sign for the fans or at worst address them. Right before arrivals, town cars pulled up and formed a line in front of the barricade creating a wall between the street and the barricade. Stars would have had to stand in the middle of a busy street and reach over the cars to sign. Not surprisingly, Morgan, Robert and Michael did not come over and gave meek waves to the crowd from across the road. I have never seen the town car stunt before at a premiere and believe it was done so that the stars whom had no desire to interact with the public would not look bad with cameras around. 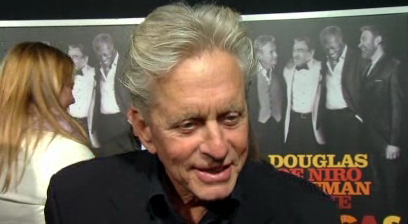 The more I see them the more respect I lose for these men whom I once held in high regard. Hopefully one day they will realize they would have nothing without their loyal fans.