Chris headed out to the streets of Hollywood and met Glee star Lea Michele. Now, I was going to go for a friend in the UK because she loves Lea, but it was the same day as the Johnny Depp premiere… Soooo…

Chris got a total Photo Flop! 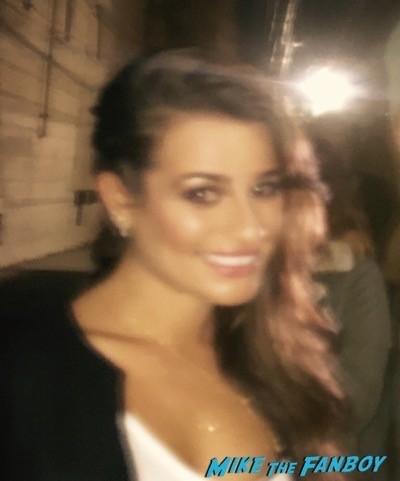 His comment… “The paps just can’t turn off their lights! It messed up my camera!”

At least you can see Lea Michele in the pic right?

Check out the full Photo Flop below! 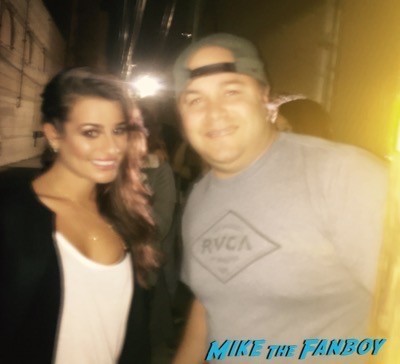