They just wanna… They just Wannnnn-na!

Who doesn’t love the 80’s? It’s the best decade! Seriously.

One of the most iconic films of the 80’s is Girls Just Wanna Have Fun.

Pinky was able to meet one of the stars of the film, Lee Montgomery.

Hello, my lovelies. Pinky Lovejoy-Coogan here thinking back to that awesome ‘80s film Girls Just Want To Have Fun. 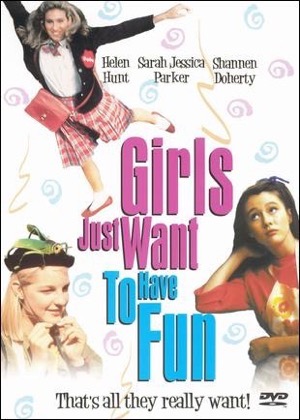 Who could forget the amazing music, the cheesy plotline involving SJP’s desire to be in a dance competition, or Helen Hunt’s quirky character?

All of this plus Richard Blade = movie gold. This movie was nothing but, well, FUN, and I loved every minute of it. Especially dreamy in the film was Lee Montgomery who played SJP’s love interest, Jeff Malene. 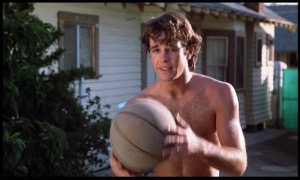 Lee had been a child actor who began his career in 1971 with the Disney film The Million Dollar Duck. By the time Girls Just Want To Have Fun came around in 1985, Lee had been acting for quite awhile, but ended up leaving the acting world in 1988. 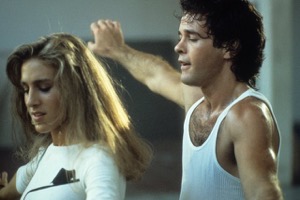 Over the years, I hadn’t thought too much about him except to compare his looks to a young Joey Lawrence (how are they not related?!!?). 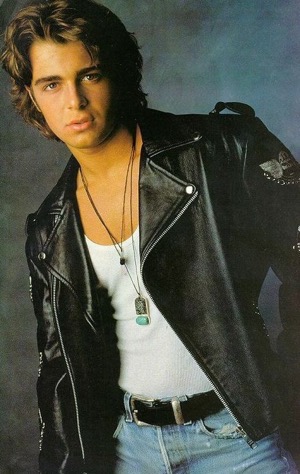 In fact, I didn’t even recognize his name when it was announced at the Hollywood Show and mistakenly thought Lee Montgomery = Lee Purcell from Valley Girl (duh). When I found out it was actually the guy from Girls Just Want To Have Fun, I couldn’t wait for a chance to meet him. And I wasn’t disappointed in the least – what a sweetheart he is! Lee has the unique ability to make you feel like you’re old friends immediately after meeting. He makes you feel like you’re the only person in the room and is incredibly kind and sincere. He was over-the-top friendly and took a lot of time greeting fans. Great guy! Now, if only they could get that Girls Just Want To Have Fun reunion together. I still need to meet Helen Hunt! 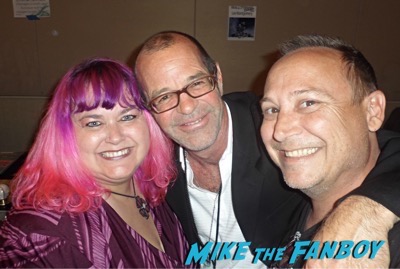