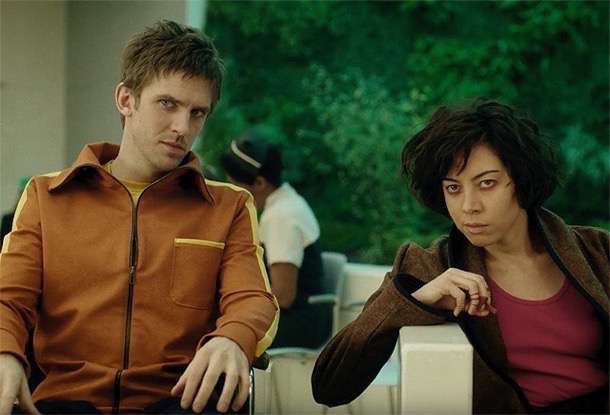 When it comes to TV these days anything that FX Network puts out is worth watching. I’m not necessarily saying you’ll love everything (I don’t get the hype over Better Things) but there’s nothing they put out that isn’t worth a few episodes to try out. Now from producer Noah Hawley who has famously been bringing us the wonderful Fargo TV show comes Legion based on the Marvel Comics character created by Chris Claremont and Bill Sienkiewicz. A mutant in the X-Men universe with multiple powers and personalities who by the way is also the son of Professor Xavier. Now there’s no way in knowing if any of these facts from the comics will come in to play on the show but it gives you some background on this character that is rich in potential. But for now we’ll just go with what they’re giving us. 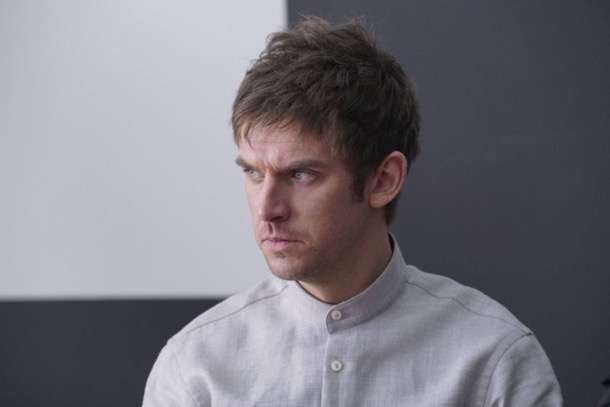 David Haller (Dan Stevens) has been put in Clockworks Psychiatric Hospital after having a nervous breakdown that resulted in his powers of telekinesis going out of control. Now under medication that keeps his powers in check and being diagnosed with schizophrenia he goes through the daily routine of therapy, shrinks and doubting his sanity. And fighting the voices in his head. Yeah, this guy has some unfortunate problems. But one day a new patient comes into the hospital named Sydney “Syd’ Barrett (Fargo alum Rachel Keller) and immediately has David’s attention. He falls for her hard and fast and the two become a couple or as much as you can become one in this looney bin. Only thing is Syd doesn’t like to be touched but David deals with it as best as he can because he is so taken with her. They have an innocent simple affection that seems to come from them both being able to relate to the other’s medically damaged self. All is fine with the two until Syd is allowed to be released and you can imagine how this makes David react. Have to love the use of her name being Syd Barrett in an apparent homage to founding member of Pink Floyd of the same name who also had struggled with mental illness. Now there’s a whole lot more after that but I’m going to stop there. 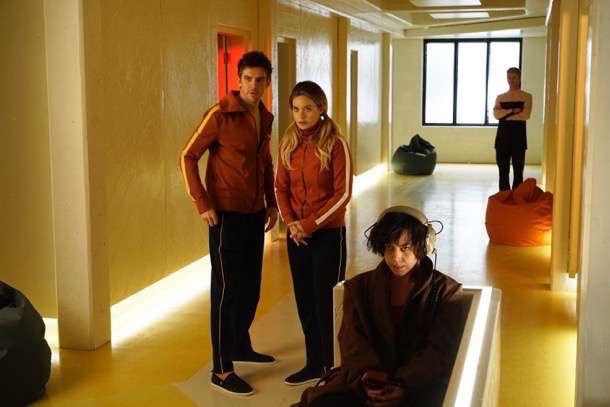 This show is all sorts of pure fantastic. The dramatic tone covered in a layer of abstract fantasy is just a pure joy. Because we’re dealing with the inside of a mentally disturbed mind there is so many times when you’re not really sure what’s real or not because David isn’t sure either. There’s time jumps and dreamscapes that honestly leave you puzzled as to what’s going on until the last few minutes. But the point is they never lose your attention. The story is constantly unfolding and after a while jumps to a different scenario where David is put in an interrogation room and being questioned by a group that are very aware of his powers and how dangerous he could become. Stevens is remarkable in his way that not only does he LOOK like he’s really losing his freaking mind but his ability to keep it at a level where he comes off as a confused misunderstood patient and not an insane madman. I haven’t even mentioned Aubrey Plaza who plays Lenny, David’s only friend in the hospital. I’ve been a big fan of hers for quite some time but I’ve been really waiting for her to show us more than the smart ass deadpan roles she commonly does. And oh does she now! On Legion she plays a patient that not only is crazy but she likes being that way. I don’t think Lenny feels like there’s anything in her that needs to be fixed so she’s just going to enjoy all these people trying. Her character while I think underused (but I get it because the show is about David) shines in every scene she’s in. Her devilish smile brings out a lighter tone to offset David’s confused and lost angst. 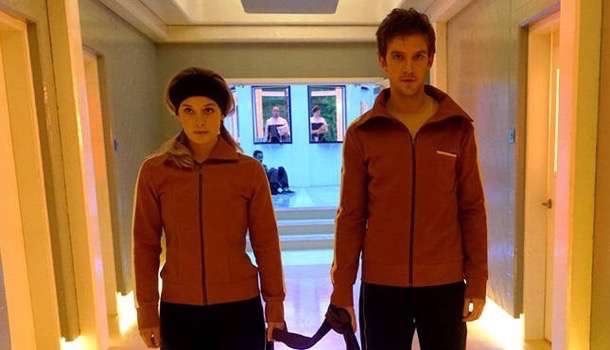 The pilot episode directed by Noah Hawley is done in such a way that we haven’t seen a superhero show yet. It doesn’t have a standard origin story where we see how David got his powers or what he’s supposed to with them. Instead the episode is just about a guy trying to go back home to his sister Amy (Katie Aselton) and be with his girl Syd. While there are some spectacular visual effects instances that show off his powers they are done more out of need to display what his character can do than to go for that required superhero fight scene. Now obviously there is a lot more to come but as far as a starting off point this show doesn’t really go comic book mode until the end. Which by the way I can’t even lie that I almost had tears of joy in my eyes. All I will say is it was such a refreshing look as to how to have a big action scene but without it looking so “Hollywood” movie style. 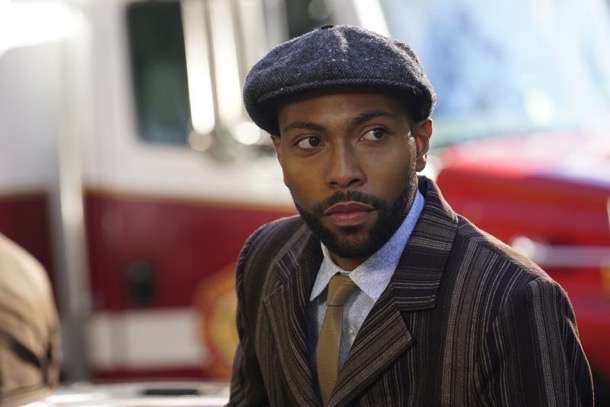 Yeah I like things blowing up much as the next guy but when we’ve had blockbuster after superhero blockbuster it’s nice to see someone go with an approach that actually seems more of what it what really look like. Lastly the musical score by Jeff Russo brings a tone that is somewhere along the lines of being on mushrooms stuck in a video game with his many uses of effects and quirky but oftentimes soothing sounds. It’s fun when there’s a sequence that has little to no dialogue and you notice your grooving along to the beat without even realizing it. They’ve only just begun with the story for Legion so much that some of the main characters didn’t show up until the end or aren’t until the next episode. I hope this is a great start to something special because it sure feels like it. 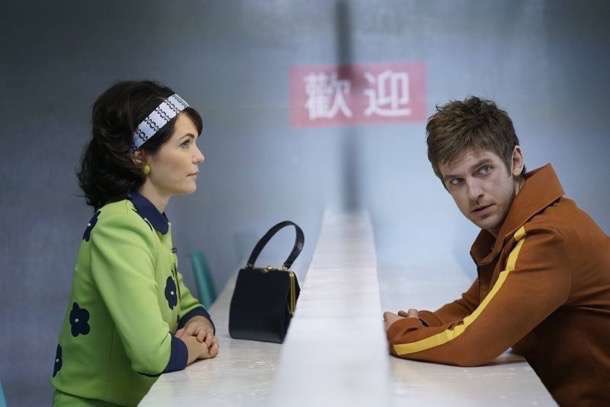