Deep in the uncharted American wilderness, trapper Hugh Glass (Leonardo DiCaprio) is severely injured and left for dead by a traitorous member of his team, John Fitzgerald (Tom Hardy).

With sheer will as his only weapon, Glass must navigate a hostile environment, a brutal winter, and warring Native American tribes in relentless quest to survive and exact vengeance on Fitzgerald. Based on a true story, THE  REVENANT is directed and co-written by renowned filmmaker Alejandro González Iñárritu (“Birdman,” “Babel”).

The first two images from the film have been released and it’s a great sneak peak.

Check out the photo’s below! 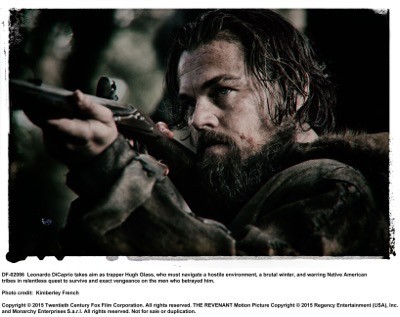 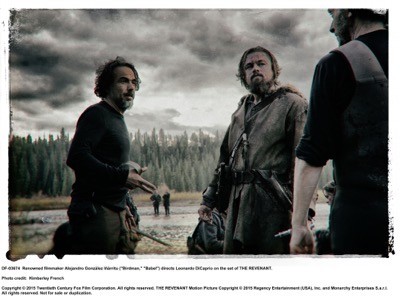