So, the Hunger Games madness is beginning! I’ve been saying that for a while now haven’t I? Anyway, Liam Hemsworth, yep Chris Hemsworth’s younger brother covers the March 2012 issue of Details magazine.

He plays Gale in the highly anticipated film, and talks about dating Miley Cyrus, coming to the US from Australia, and what he did when he got the call they wanted him to come in for Hunger Games.

And the photoshoot is pretty hot. The photos were taken by NORMAN JEAN ROY! Smoking!

The March 2012 issue of Details Magazine is on shelves now! Grab a copy or two! 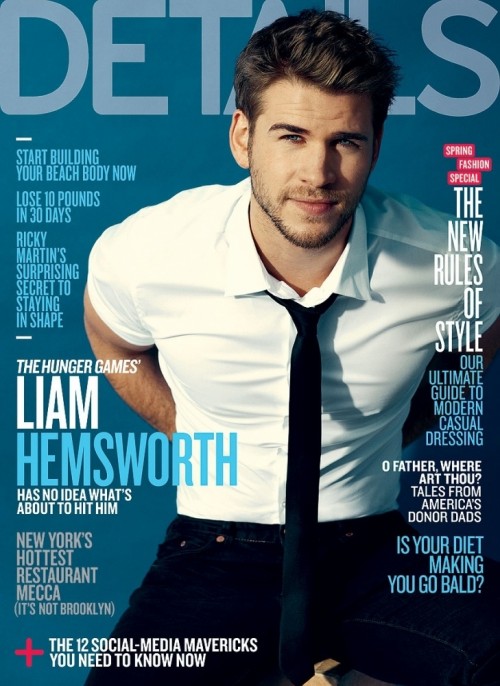 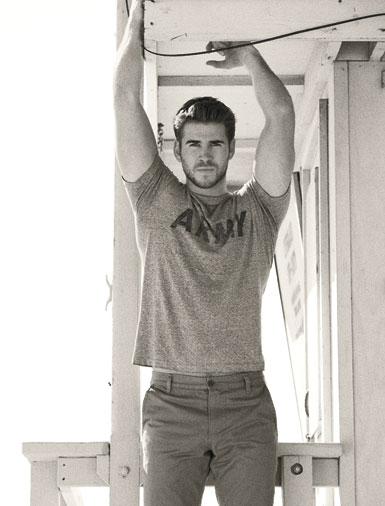 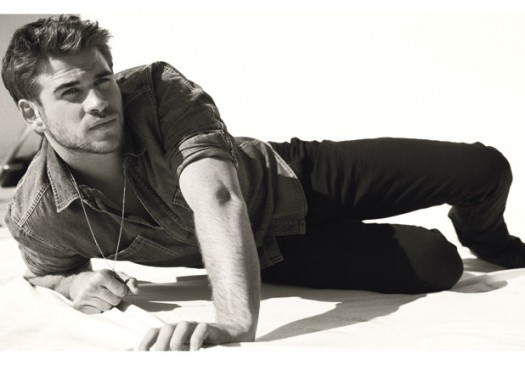 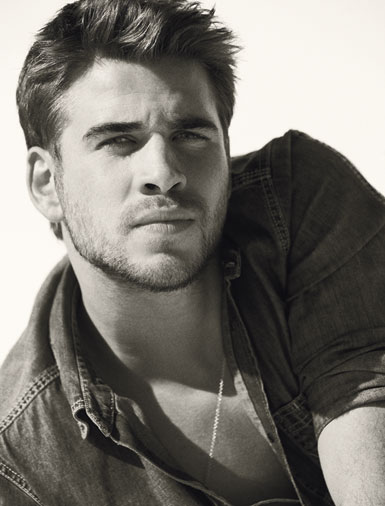 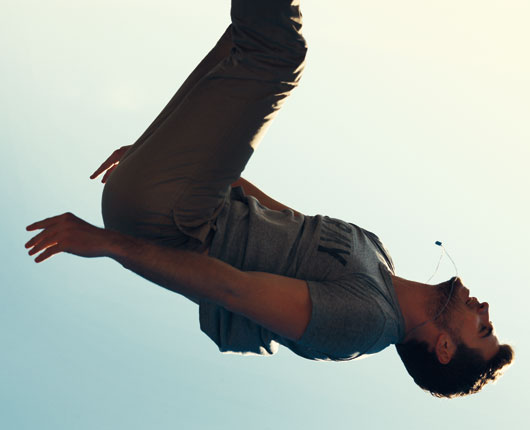 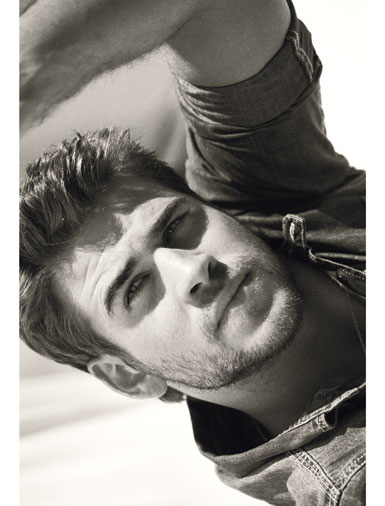 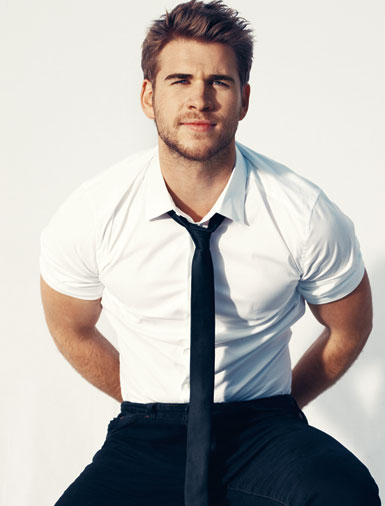 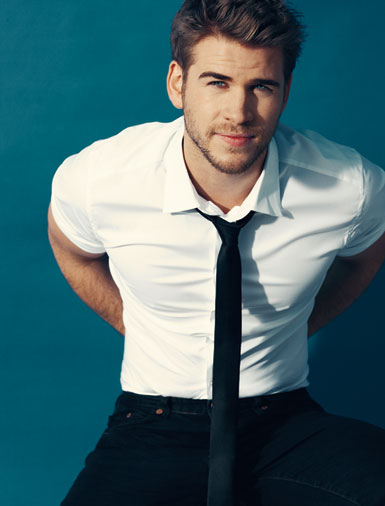