I adore him! Back in 2006, “Kelly” (aka Liam dressed as Kelly) released, “Shoes” which is the catchiest song ever. OMG Shoes. If you’ve heard it and know it, you most likely love it.

Liam/Kelly released several amazing songs like, “Let Me Borrow That Top,” and “Text Message Break-Up” in addition to “Shoes.” I just love his songs so much! When we saw Brice Beckham at the Hollywood Show, he told us he had an upcoming show with Liam and I swear when he said his name I almost lost my cool (ha, like I have any to begin with!). 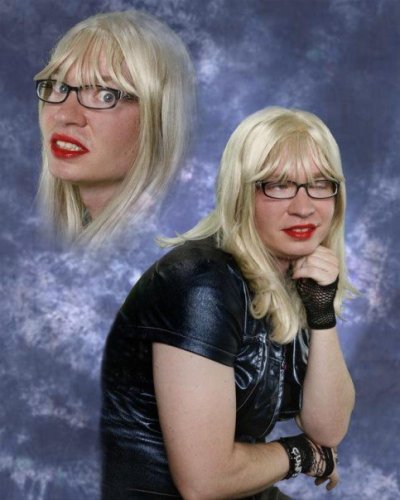 They had a script at a show called, “B.Y.O.S.S.” (Bring Your Own Short Script) and theirs was the funniest one BY FAR. Like, I’m still laughing over it. So happy we could attend the show and thanks, Brice, for the heads up! Liam was a total sweetheart and as a bonus he just happened to be sitting with Pam Cook who played his mom in the “Shoes” video. Sweet! 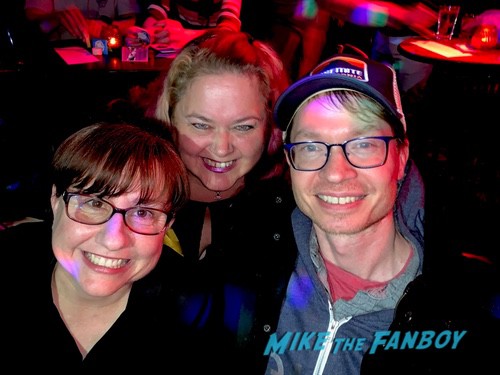 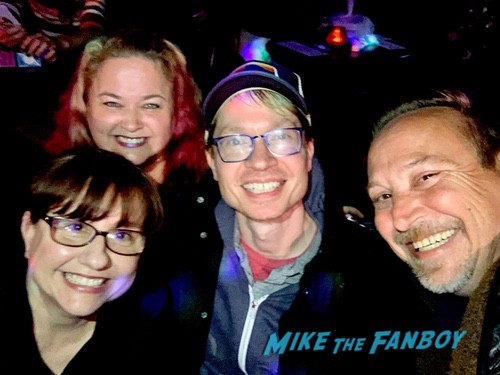 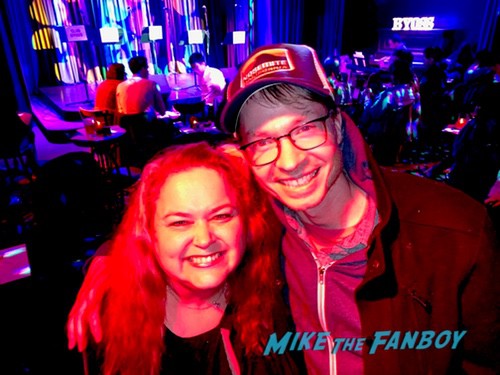 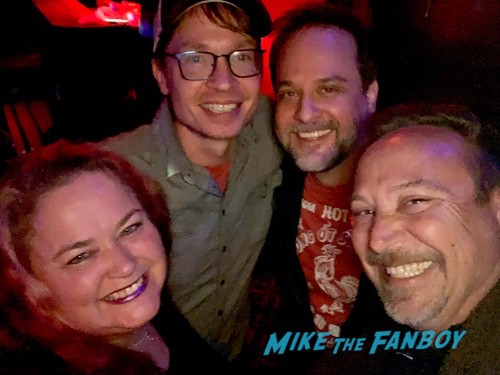 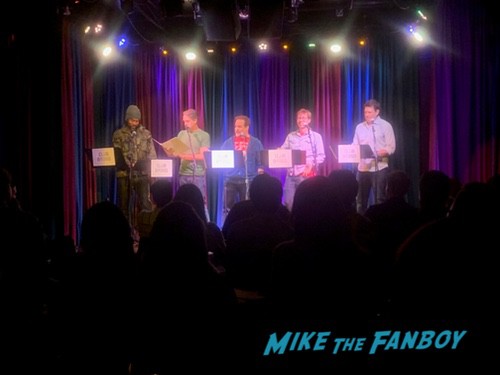 Denver! Keith will be a guest at the Pop Culture Convention in July. Hope to see you there! 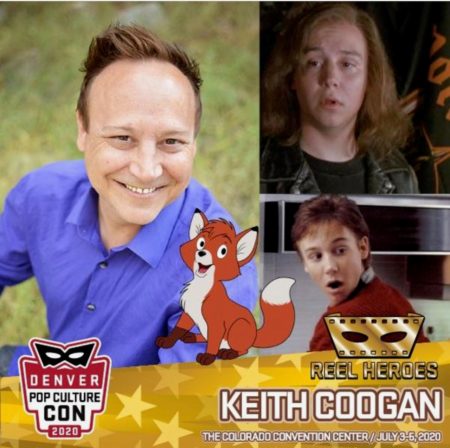