How can you not love Lily Tomlin? She is 1) one of the funniest women alive and 2) a living legend.

Who can forget her work in the past, it was referential, hilarious and downright outstanding. Even today in her 1970’s she is headlining of the funniest shows on television in Grace and Frankie.

This weekend Scotty was lucky enough to meet Lily Tomlin and get a couple things signed. That autograph, perfect!

This week I had the pleasure of meeting comedy legend Lily Tomlin. Lily was recently nominated for an Emmy for her portrayal of Frankie Bergstein in the Netflix comedy “Grace and Frankie.” Ms. Tomlin was so friendly and came over to greet us without hesitation. She signed and took photos with each person. Thank you Lily for being so AMAZING! 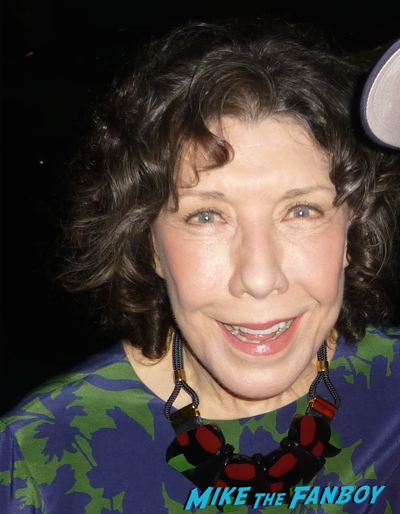 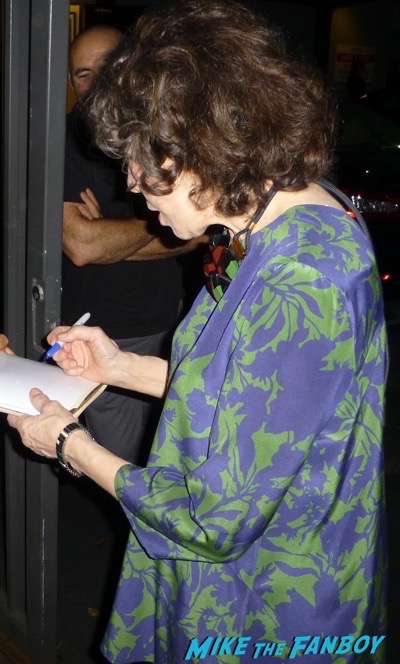 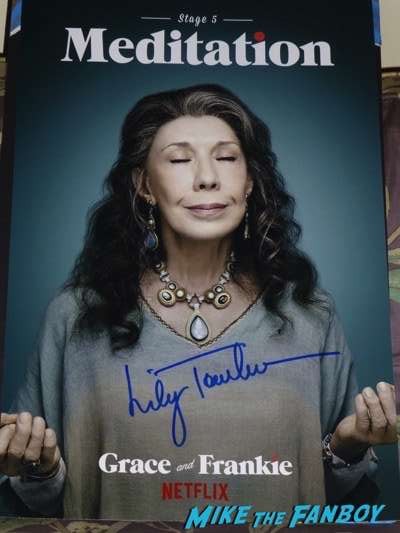 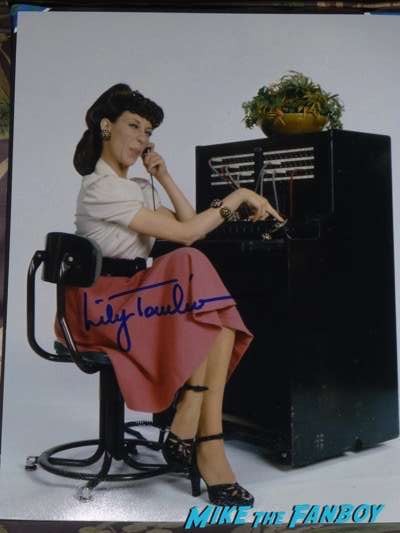