Home / Fanboying! / Lion Q and A! Meeting Nicole Kidman and Dev Patel! Learning About The True Story Behind The Film!

Lion is the new Oscar hopeful from Nicole Kidman and Dev Patel.

It’s the story of a five year old Indian boy who gets lost on the streets of Calcutta and eventually finds a home in Australia. There he goes back to search for his lost family. 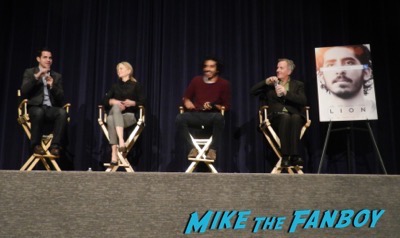 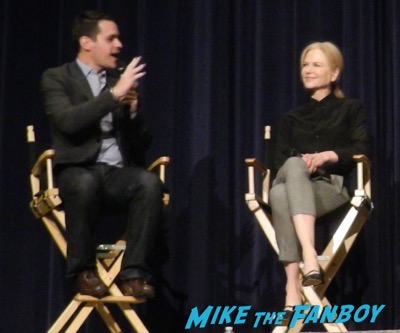 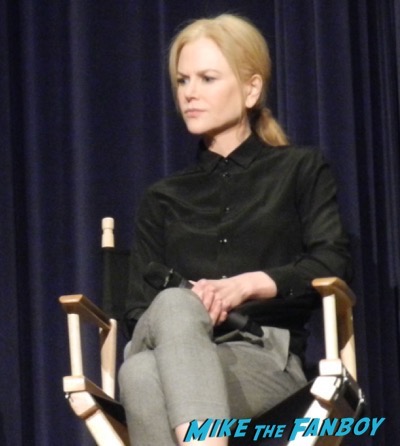 I attended a screening with a q and a with cast members Nicole Kidman and Dev Patel.

Both actors seemed very excited by the film and it’s place in the awards race.

“I’ve always seen myself as a character actor, so when I work with directors who want me to do roles like that I enjoy it. You change yourself physically and emotionally. I tell directors, take me and change me.” said Nicole Kidman. “In small Saroo and big Saroo it’s using that change and we worked on that. Garth (director) is very detailed and had a specific vision.” 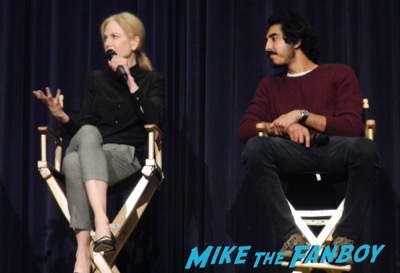 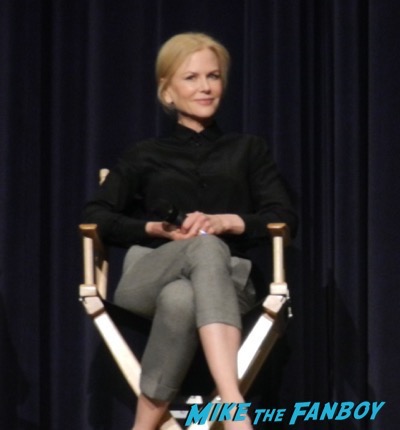 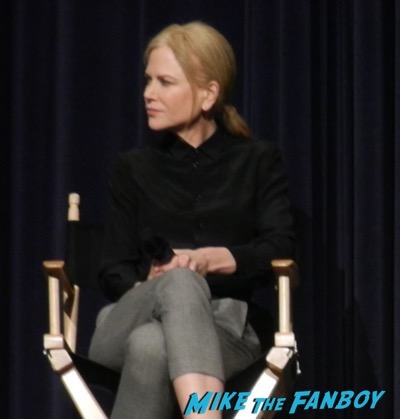 “It was a surprising introspective journey this film. The whole process, how Garth molded us, visiting orphanages, you know… It was his vision. It was so nourishing.” Exclaimed Dev Patel. “To have the comfort to be so raw and expose yourself. It’s amazing.”

“As actors, the speech I have is all true, and the family had a vision about adopting a brown skinned boy and it happened to her. It’s so true.” Added Nicole Kidman. 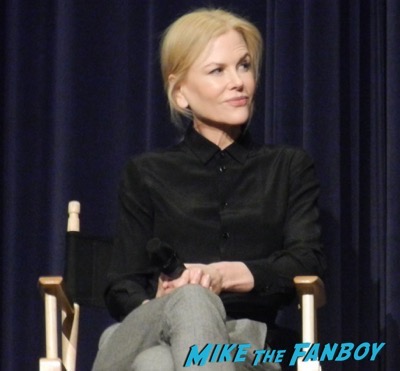 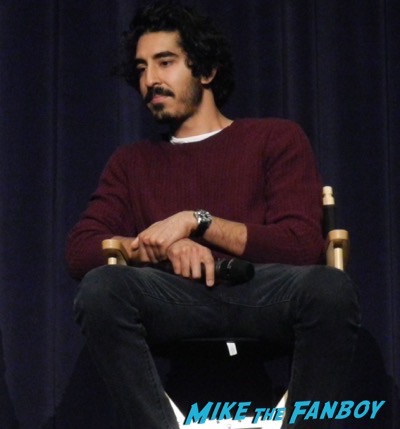 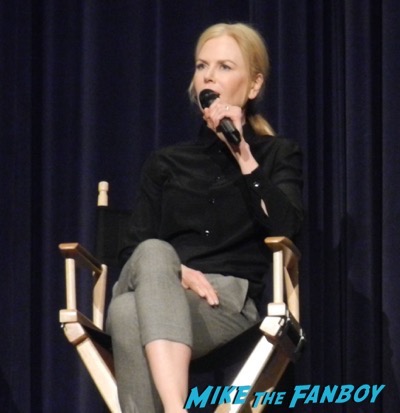 The film is a very powerful journey and really needs to be seen.

“The challenge for me was to make everything work.” Said Dev Patel, “It’s hard but so worthwhile.”

After the screening both Nicole Kidman and Dev Patel stayed to greet fans that were waiting.

I had Nicole sign my The Other’s mini poster as well as my To Die For mini poster. I figured I would have them redone because the ones I got before were not the best.

The signatures’ still were not the best, but what can you do?

Dev Patel lined people up and greeted them. He was so nice and took photos with everyone and signed my Slumdog Millionaire poster as well. 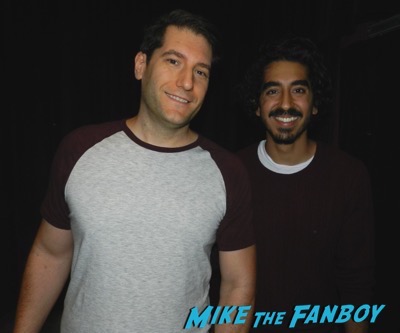 It was a fun afternoon for sure. 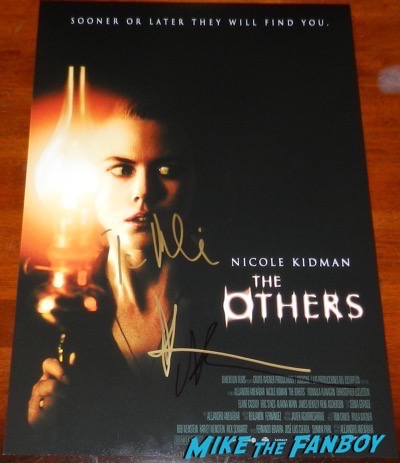 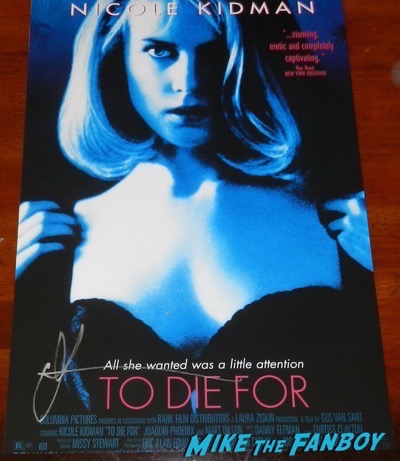 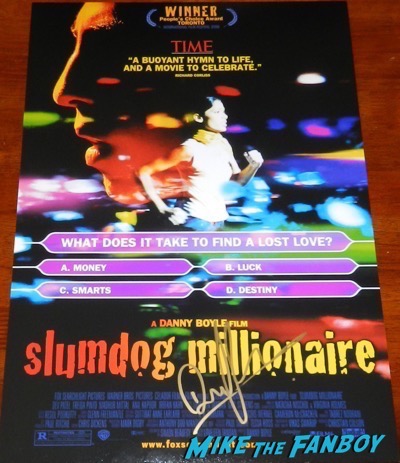