Hi everyone!  Just wanted to give you the scoop on an upcoming signing happening in my neck of the woods because I know there’s a lot of you who, like me, love getting Disney memorabilia signed by the voice actors.  My DVD of “The Little Mermaid” already has some decent names on it, but I have never been able to get Christopher Daniel Barnes on it.  Mainly it’s because I have never seen him at any events or autograph shows.   Well that wait will soon be over!  Barnes will be appearing in person on Saturday, May 17th at OC DUGOUT in Anaheim, California.

Jodie Benson is doing a private siging there as well. 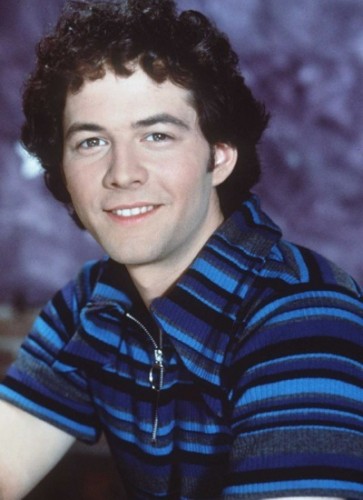 Barnes is also known for his portrayal of Greg Brady in the hilarious “Brady Bunch” films from the 90’s starring Gary Cole and Shelley Long.  You know I will be there will those as well!  If you prefer a poster or photo signed by Barnes AND Ariel, OC Dugout has you covered!  They recently had a signing with the Little Mermaid herself, Jodie Benson.  The store will have items that were already pre-signed by Benson for sale at the event.  Perfect opportunity to get a Disney piece started AND finished in one shot! 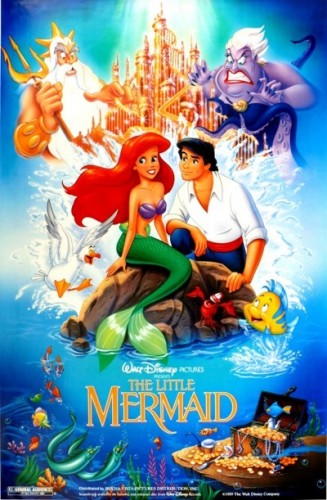 OC Dugout is a new place I just recently found out about and they specialize in organizing signings for rare to impossible celebrities.  For example, they recently had private signings for Dick Van Dyke and Ed O’Neill.  I never thought I would be able to get O’Neill.  I had seen him in person a few times and let me tell you, he ain’t the friendliest celeb when it comes to signing for fans.

When I heard that OC Dugout was having a signing I rushed at the opportunity and sent in my Married with Children DVD as well as the first 2 seasons of Modern Family,  Granted, not being able to be there when it was signed is a bummer but if that was the only way I was going to get Ed on my pieces then so be it!  I was thrilled with the results.

Also, I should note that if you want Ed or ANY of the Married with Children Bundy clan, OC Dugout is having signings with ALL 4 Bundys.  So check them out for more info and pricing. 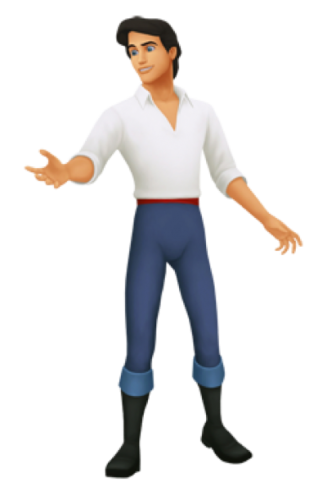 The guys at the store are really professional and knowledgeable.  They can answer any questions you have.  They have a great selection in store.  I wouldn’t even be filling you in about this if I didn’t think it was a great opportunity.  The store address is 1238 S. Beach Blvd, Anaheim, CA 92804.  Barnes is scheduled to be there from 11AM to 1PM.  So get there early!  Can’t make it?  They can still hook you up!  Call them at (714)761-6414 or check out their website at OCSportsCards.com  You can also check out all their upcoming signings there as well! 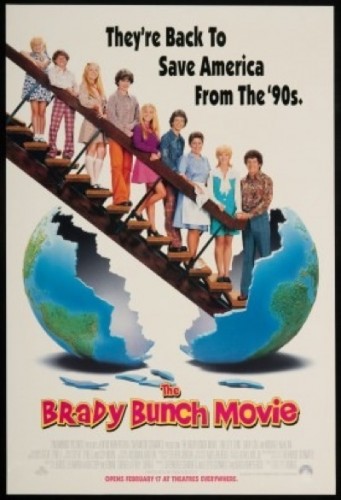 Remember guys, it’s always better to be over prepared for autograph opportunities than under prepared.  Hope to see you guys there!  If you go, be sure to come up and say hi! 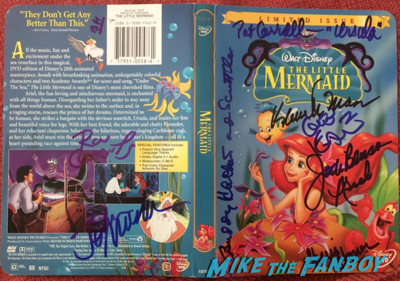 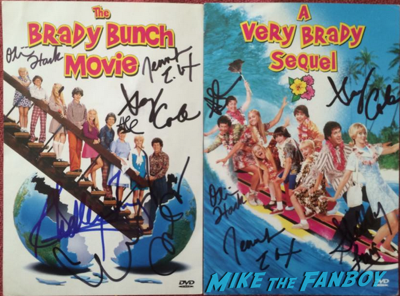