I have to tell you, I love Liv Tyler! Love her! and to this day, I’ve never met her. Never! The one time she ventured out of her cocoon of hibernation… Fail!

She was filming a talk show and honestly, there was only maybe 10 people there for her. Clearly Lord of the Rings is a favorite, but I’m ashamed to admit I love Empire Records. It’s a classic of epic teen angst!

Anyway, we waited and waited in the cold arctic tundra of Los Angeles. When Liv arrived she seemed nice 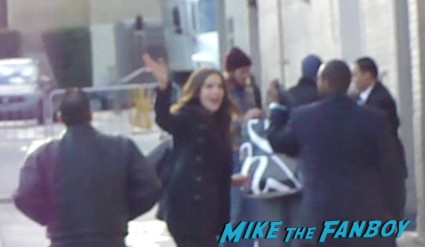 and we made a huge effort to try and get her to do it on the way in, because there was an event after that she had to make her way to. #Failinthemaking 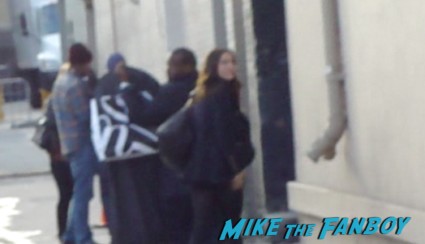 That’s always an issue, if there’s a premiere or an event after the event you’re at it could be disaster on the way out. Doh…

She waved a couple times though, so we figured perhaps that was a good sign right?

Time was ticking by… I was so hoping to finally get to meet her. I have a few vintage Interview magazines, my Lord of the Rings trilogy poster, and an Empire Records mini poster. Not that I thought in my dreams I could get that many things signed. I would be happy with one or two…

There was a car parked in the drive, which is never a good sign. 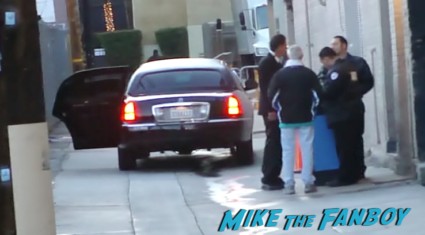 The show ended and out comes Liv Tyler! 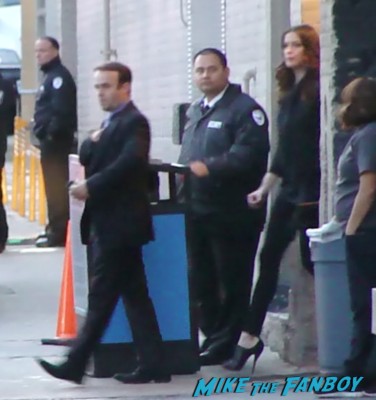 We all go crazy waving our stuff for her. She waves, and goes to the car. It looks like she wants to come over. She heads to the car… Who’s inside? Steven Tyler! Doh! 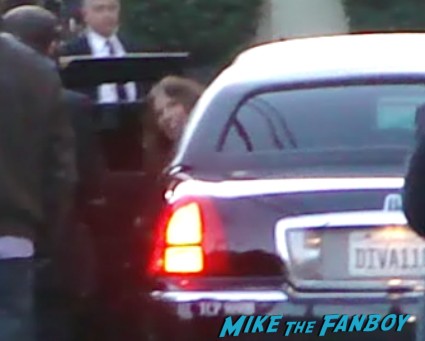 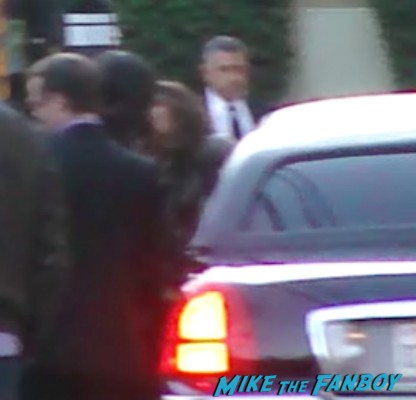 and it looks like Liv is talking to him about running over for a second. Honestly, I really believe that’s what’s going on. Then she pops her head up, waves and pops in the car. 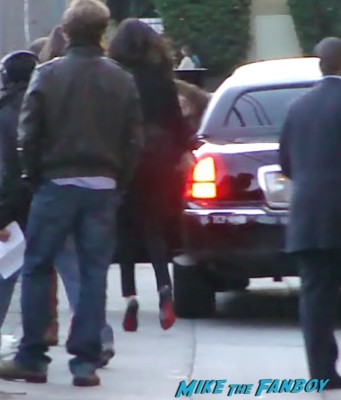 As James would say… Gutted.

I feel so British just typing that out!

To say I was bummed is an understatement. The odd thing, is… That was a pretty decent diss… I mean if you have to be dissed it was nice right?

Later on, she had a premiere and totally ignored everyone and wouldn’t even acknowledge anyone?!?!? Odd…

To this day, I’ve never seen her out again! One day…