Get your tickets here: http://lbce2017.eventbrite.com/

Barbarian, Dothraki and soon to be Fish Whisperer in DC’s JUSTICE LEAGUE movie and an AQUAMAN stand-alone spinoff, Jason Momoa is also headed to Netflix to star in the action/adventure series FRONTIER. 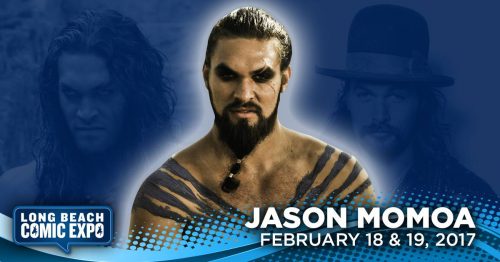 Diane has had lead cartoon characters in projects such as Flash Gordon, The Adventures of Mighty Mouse, She-Ra: Princess of Power, and Defenders of the Earth. However, she is most notable for her iconic portrayal as Poison Ivy in Batman: The Animated Series, The New Batman Adventures, Gotham Girls, and Justice League. 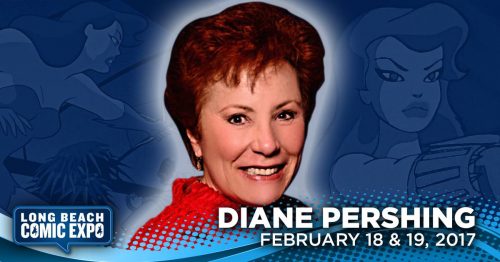 Gigi Edgley has recently completed shooting Hashtag a short SyFy film. Previously she was filming Whisky Sour which was also produced in Los Angeles. Gigi was also the host of Jim Henson’s Creature Shop Challenge Gigi Edgley & was charged with introducing each week’s challenge to the group of contestants. The internationally renowned actress is originally from Australia. 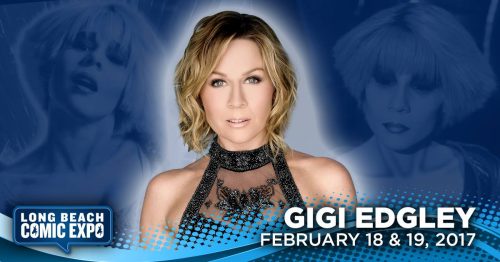 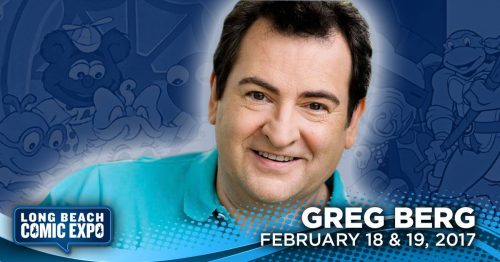 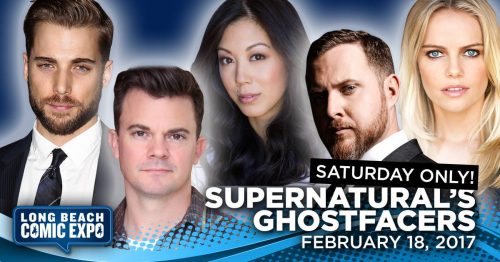 Get your tickets here: http://lbce2017.eventbrite.com/