Well, hello there, kiddies. Hope your Halloween season was a blast. It always goes by too fast for me.

Comikaze, or Stan Lee’s Comic-con happened a little bit ago. It’s LA’s last con of the year, which always fills my itch for a post Comic-Con convention. 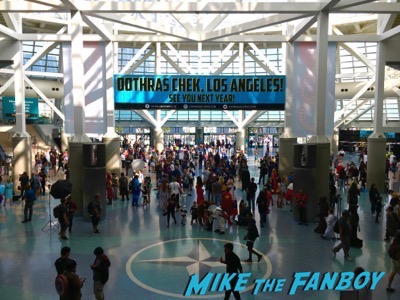 Originally started as Comikaze Expo, an alternative to mainstream corporate convention that is now a huge mainstream corporate convention. Not complaining here, just remembering its roots. It’s still a fun time. This year I just went to walk the aisles and check out the costumers and kewl stuff. As much as I would’ve loved to get a Stan Lee autograph the $120 price tag is just too much. 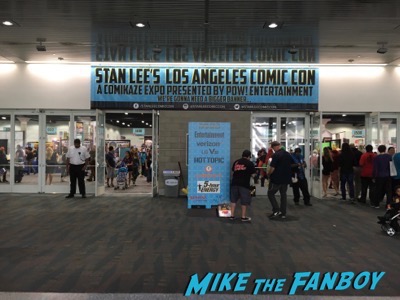 Most folks at this con were overcharging for their graphs and I just didn’t feel like shelling out any more cash for folks trying to cash in. Not that there’s anything wrong with that…I guess. It’s the folks who dress up and set up a table and charge that kind of irks me.

There are a ton of folks who have great costumes just walking around who are happy to take a pic with anyone. Just ask. And don’t do it in the middle of an aisle. Pay attention to your surroundings and do your best not to hold other people up. Having said that, there were tons of great and interesting costumes and cool things to look at. 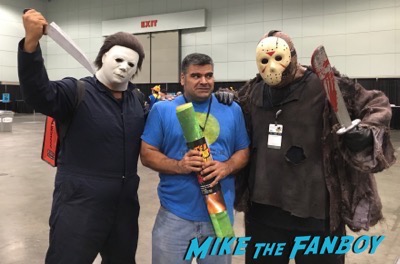 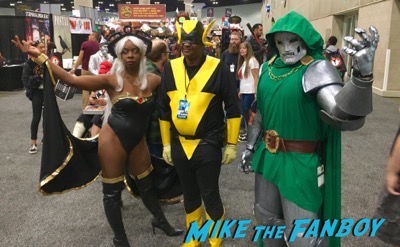 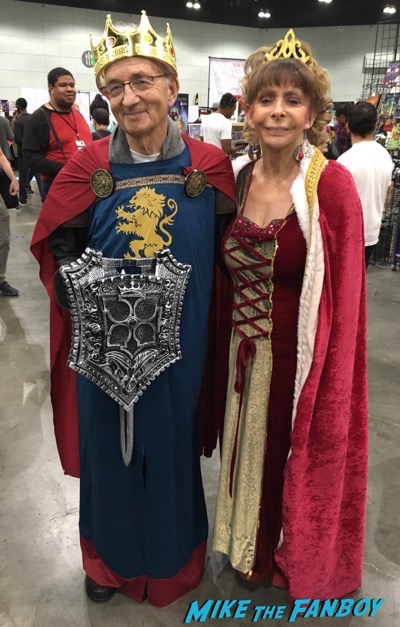 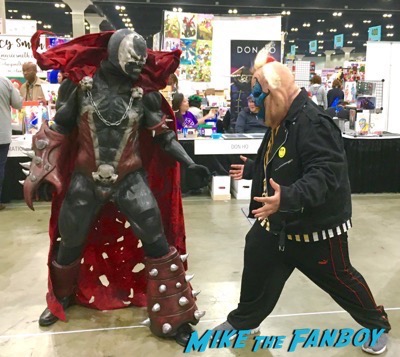 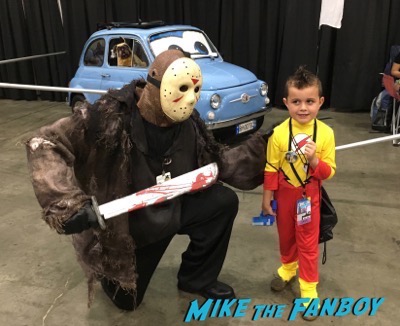 Even “The Price is Right” had a set up there for some reason. I really wanted to spin the wheel, but wasn’t in the mood for a long line. 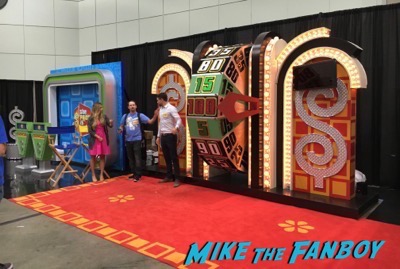 There was a shit-ton of artists and vendors and it’s cool to see how this convention keeps growing each year. It’s hard not to with Stan Lee’s name attached. They even had some cool Hollywood cars there. 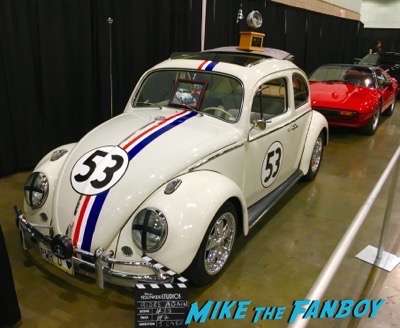 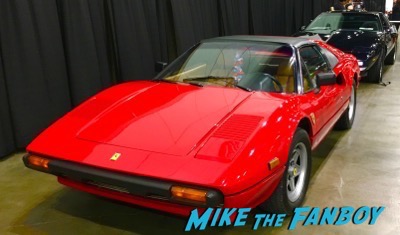 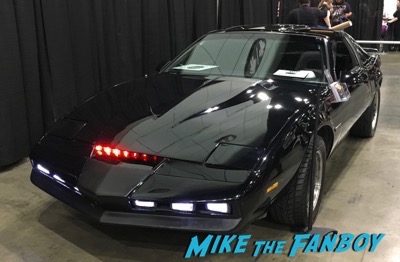 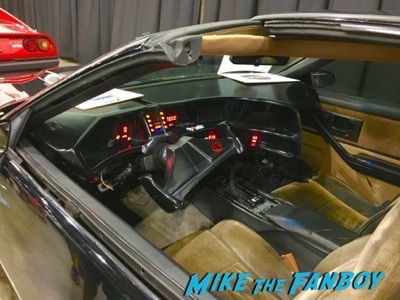 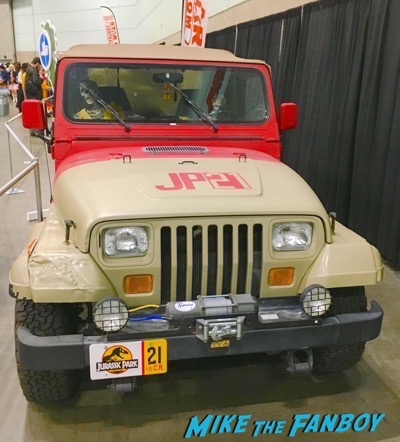 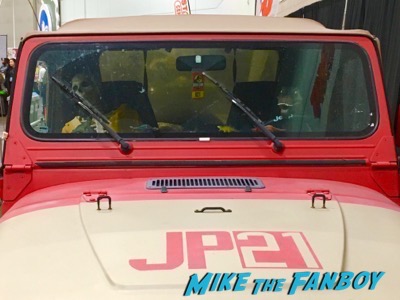 I was always partial to KITT from Knight Rider and alas, one was there! This con had something for both the older crowd and the younger one as well. Hell, they even had a Magnum P.I. Ferrari there. It’s a good thing the ladies over forty didn’t know aboot that one otherwise there would’ve been a mad scramble of moms looking for a morsel of Tom Selleck’s mustache. One can dream. The Green Hornet car and a Jurassic Park jeep were also on display. I hope to spend more time at this event next year. I’ve always had a good time at it. There are a lot of people at this one, but you can still walk the aisles comfortably and a lot of nice vendor booths to check out. The downstairs plaza is a haven for the costumers and picture taking opportunities. If you’re into dressing up or posing with folks in cool costumes this is definitely the con for you. Mark your calendars for next year and hope to see you there.