The Los Angeles Comic Con 2017 was once again held over Halloween weekend. The event attracted huge crowds and hosted a variety of in person Stars such as Stan Lee, the Black Eyed Peas, Dwayne “The Rock” Johnson, Kevin Smith, and more. As always, Comic book legend Todd McFarlane also made several appearances. 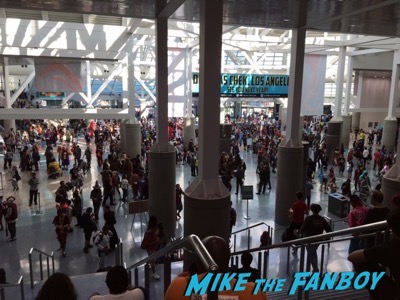 In wake of the recent public venue shootings, additional security checkpoints were added, so gun wielding characters had to give up their cosplay accessories (understandably). Even so, the various Cos-players seemed to be in great spirits. Who wouldn’t be in such a fun environment? 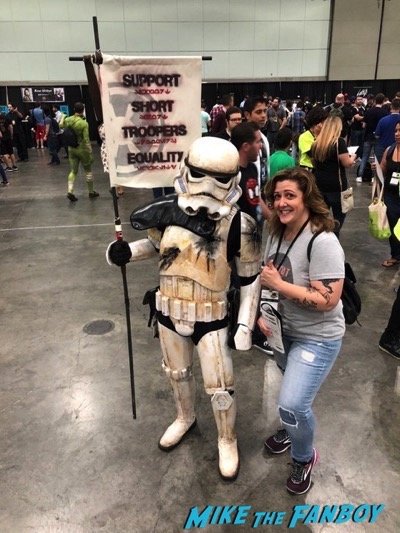 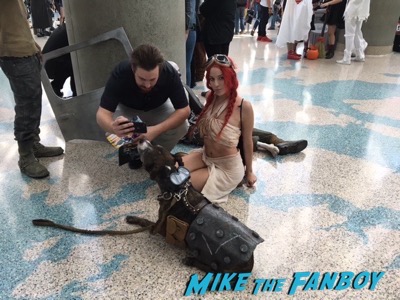 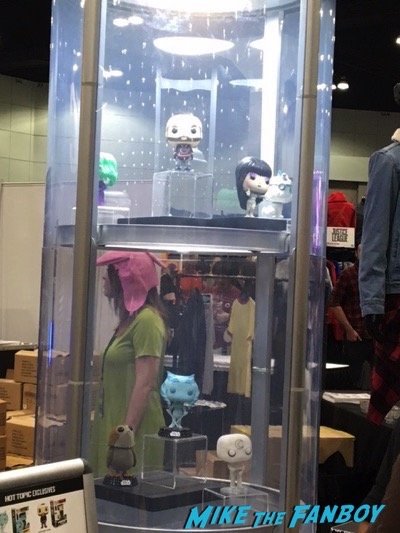 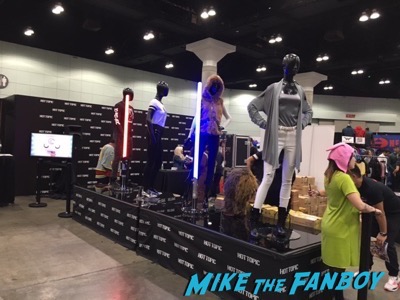 Stars from Agents of Shield and a tribute to ’90s favorite Quantum Leap with star Scott Bakula and creator Don Bellisario. Fans were also treated to a reunion with Melissa Joan Hart and the cast of Sabrina the Teenage Witch.

This year’s Los Angeles Comic was a fun-filled celebration of geeky pop culture. It’s a much smaller scale version of the International Comic Con hosted in San Diego, but it’s this lower key event is fun for everyone, minus the massive, sardine packed number of attendees. This is an affordable and well organized event that’s perfect for the whole nerdy family.

I enjoyed seeing such a variety of cosplayers, from the seasoned pros to the amateurs. The professional tables also seemed to have more variety than last year and I may have picked up a new Pop Vinyl or two (wink). 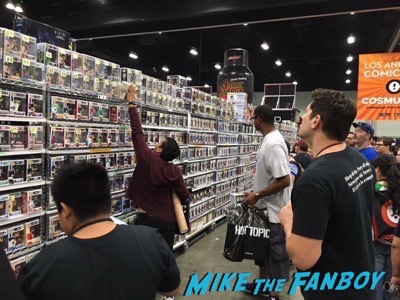 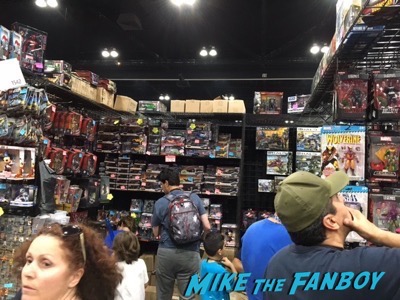 It’s always hard to pass up an opportunity to see Stan Lee in person, especially without needing to camp overnight for 3 days prior in order to do so. 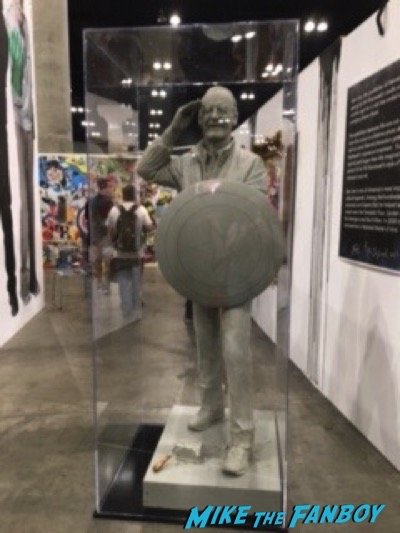 This was the 7th year of Stan Lee’s Los Angeles Comic Con (boy that’s a mouthful), and over all, it had a wide selection of comic books, publishing, gaming, film, broadcast, cable, and streaming entertainment panels, demos, and merchandise to make any fan boy or girl happy. 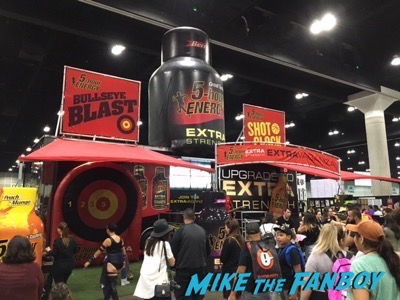 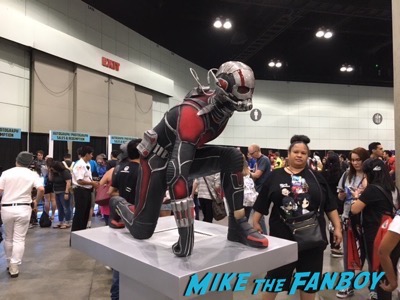 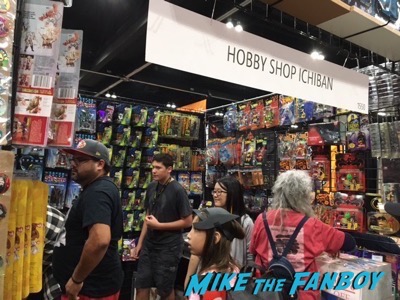 The weekend highlight for me was meeting Billy Bob Thornton and the Box Masters (J.D. Andrew and Teddy Andreadis), who were promoting their graphic novel, written by Garrett Gunn and produced by Source Point Press. 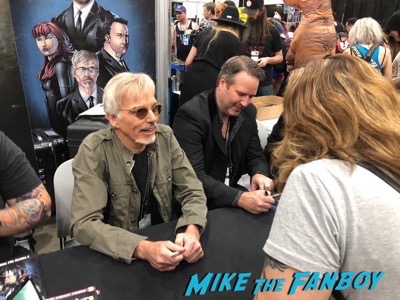 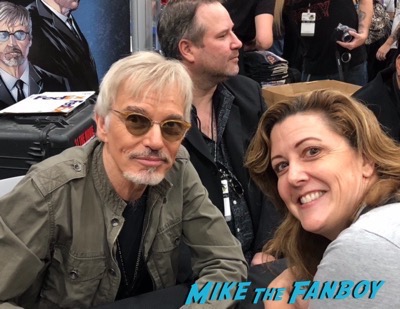 A special shout out to them for being super cool and accommodating to all the BBT fans. 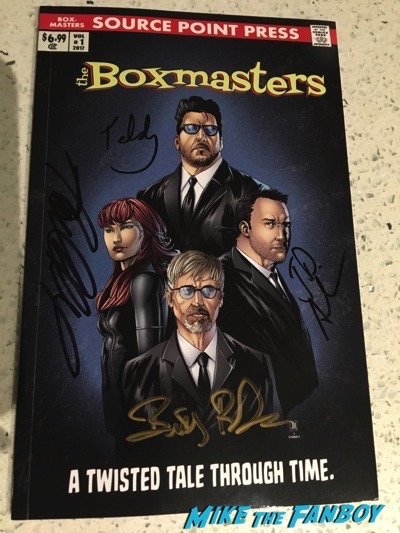 Thanks again Los Angeles Comic Con and see you next year!!