The Lost City Of Z is one of the newer films already trying to cook up some pre-pre-pre awards season buzz.

There was a screening of the film along with a q and a featuring Rob Pattinson, Charlie Hunnam, Tom Holland and Sienna Miller.

A pretty amazing q and a to be sure! 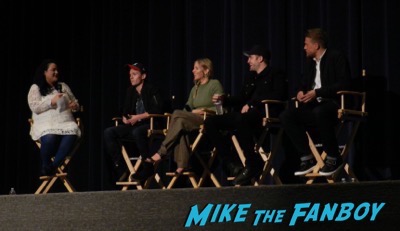 The film itself, while long was an interesting journey and isn’t so much about archaeology but the man behind the artifacts.

“I’ve been wanting to work with James Gray (The Director) for a long time.” Said Sienna Miller, “I knew it was a true story and researched it.” 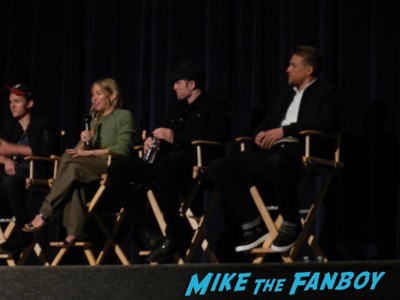 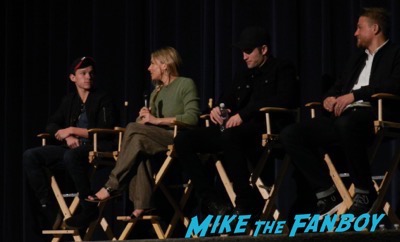 The cast seemed to really get along and enjoy the story of the film.

“I didn’t know the story and I found the story with my relationship with Plan B. A lot of films that haven’t been made yet, It’s funny we were developing this project and we hit a difficult patch and I felt it slipping away and we met with everyone and I went in with this impassioned plea. By the end of that meeting they had the idea I was the man for the job.” Added Charlie Hunnam. 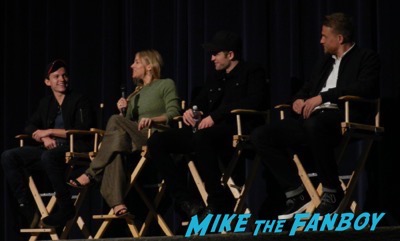 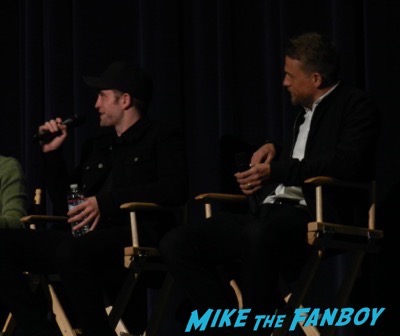 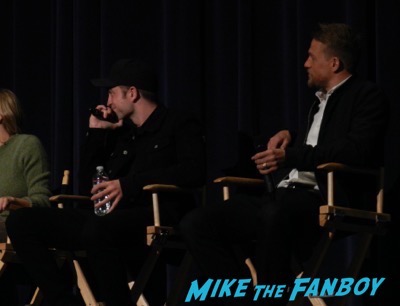 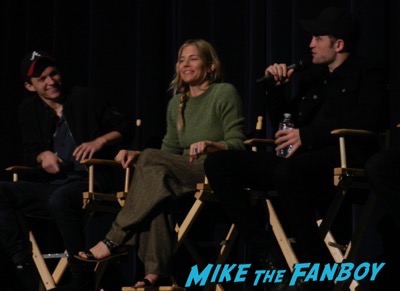 “I took the role right before I left LA, I think early January to film King Arthur and I was engaged in making Arthur, but didn’t have a lot of prep time. In that 10 days I had way less time to prepare but had to go to LA and sucked it up best I could.” Said Charlie Hunnam, “I finished King Arthur pretty buff and was 185 pounds with little fat on me. I finished Arthur and had a costume fitting which went well until I took my shirt off and James turned white, saying this is not the shape of a victorian! I lost 15 pounds in that 10 days.” 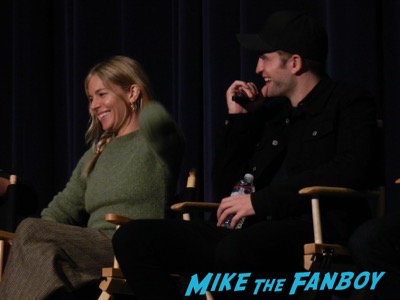 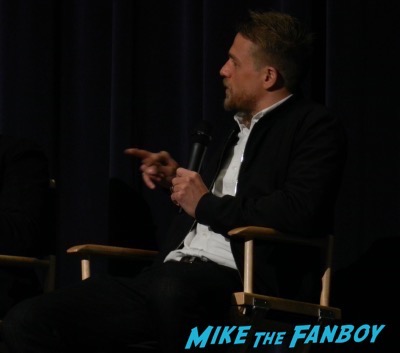 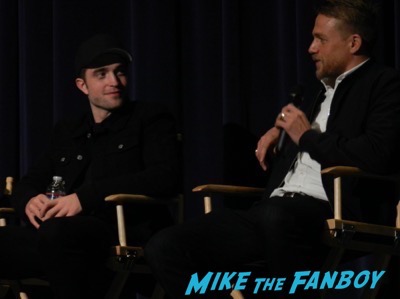 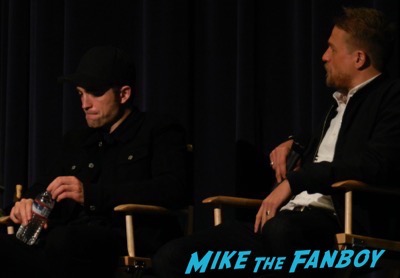 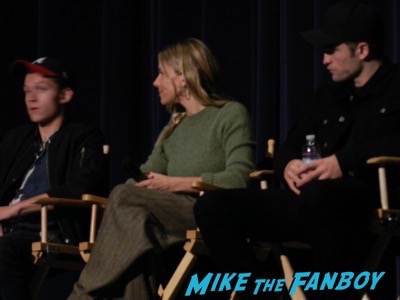 Playing a real character is always a challenge for an actor, “If you play a real person you have a duty to do justice to that character” said Tom Holland, to which the cast agreed. Tom added that as an actor he really wants to make sure to bring a lot to the part.

He did sign a Harry Potter poster for me as well.

It was a fun night even though I didn’t get to talk with Charlie Hunnam. Doh! 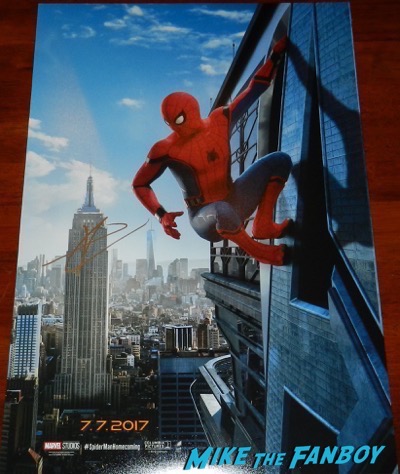 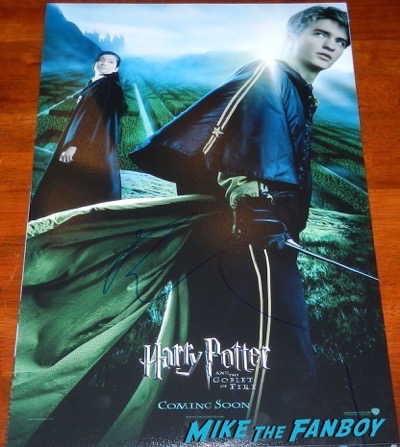 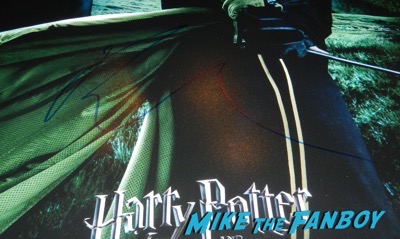