Who doesn’t love the 1970’s classic, The Love Boat? It will always go down in history as one of the classic television series in history. Plus, they shot on an actual cruise ship! I think that’s crazy! Think of the logistics of doing that now?

Pinky, loves her some television classics and has met a lot of members of the cast!

Hello, my lovelies. Pinky Lovejoy-Coogan here with the theme song from “The Love Boat” stuck in my head after finally meeting Ted Lange this weekend. 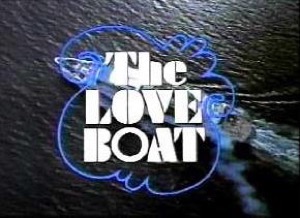 That’s right, Isaac the Bartender himself, Ted Lange! What a sweetheart! I recently discovered that Ted is an accomplished playwright whose written over twenty plays. As he had a play opening this weekend, I jumped at the chance to check it out. 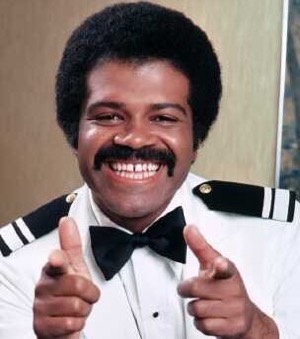 To my surprise and delight, a few of his Love Boat cast mates attended as well – Bernie Kopell, who played “Doc,” and Jill Whelan, who played Vicki. 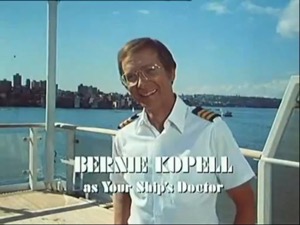 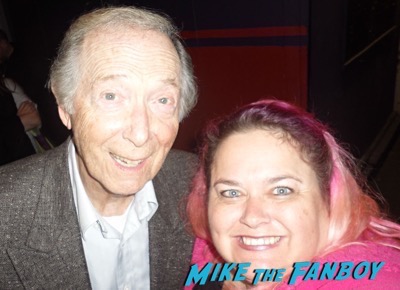 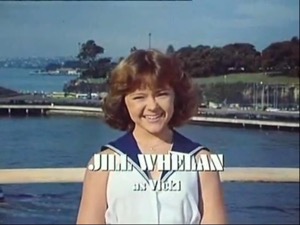 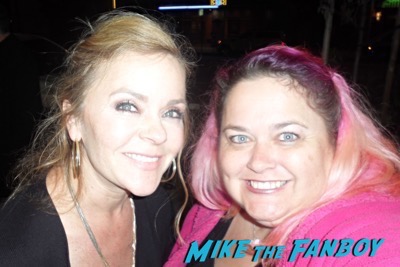 Hooray! Even better? To make it a totally ‘70s TV show-loving night, also in attendance was Robert Pine who played the Captain on CHiPs. Awesome! 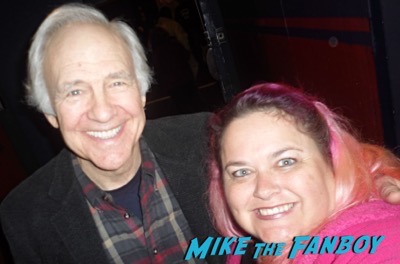 Everyone was in a great mood after the show and more than happy to stop for photos. It was so surreal to me because Isaac was one of my favorite characters on the show – he was always so gregarious and fun. I loved him! Since I was able to meet the Captain, Gavin MacLeod, at a previous Hollywood Show, I only have two more cast members left to meet from one of my fave shows growing up. Fingers crossed I’ll someday get the chance to meet both Lauren Tewes (who played Julie) and Fred Grandy (who played Gopher). Until then, sing along with me….”Love…exciting and new….come aboard…we’re expecting you….” 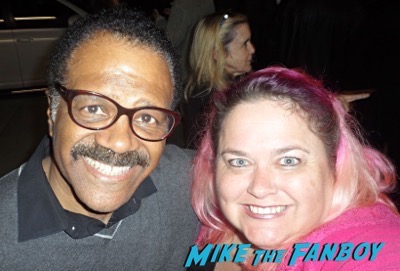