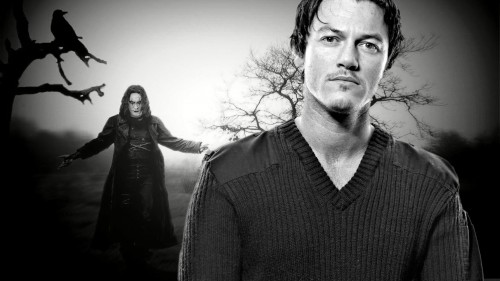 It is being reported that Luke Evans, of the Hobbit, has officially left “The Crow” reboot to fufill and seek other acting obligations.

The project was delayed last year, forcing Evans to drop the film. It has been speculated for several months that he wanted to leave the potential film to pursue other projects.

We hope they find a replacement just as good. 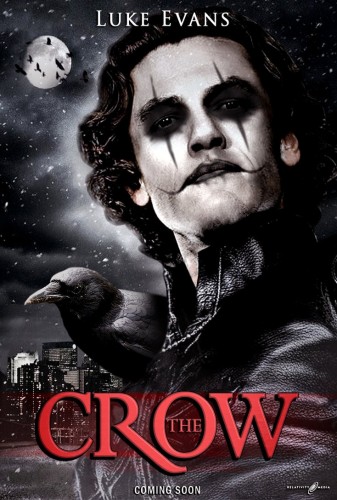