You might have read on the news that Danny Trejo rallied against homophobic taggers at a Southern California mercantile, Buffalo Bruce’s. 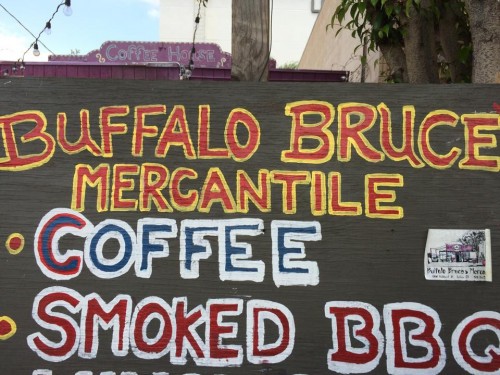 Danny Trejo announced on twitter that he was hosting a paint party in order to restore the special Sylmar joint. 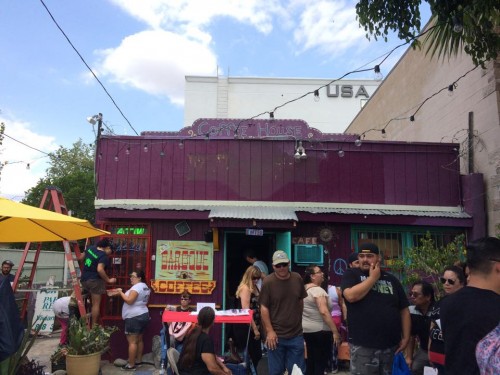 People showed up in truck loads to help out, support the business, and get a glimpse of the action star. 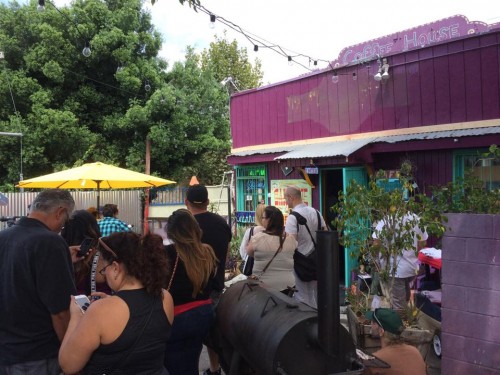 Security was in attendance to secure his safety… even though I am sure Trejo could take care of himself. 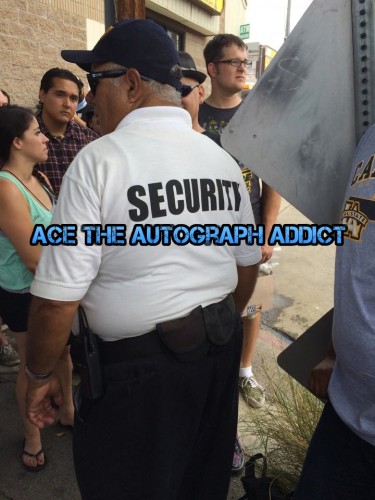 Danny Trejo showed up in style as the crowd roared! 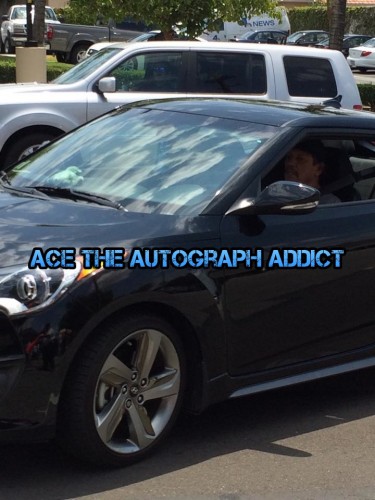 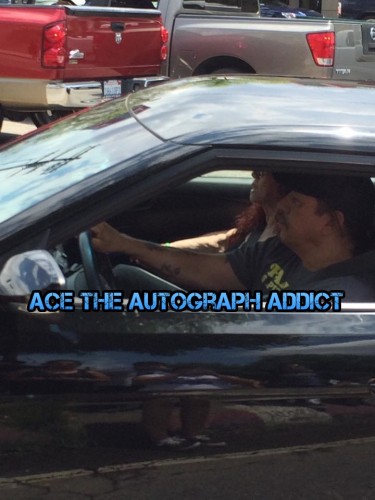 He got out of the car and the community went crazy with cheer! 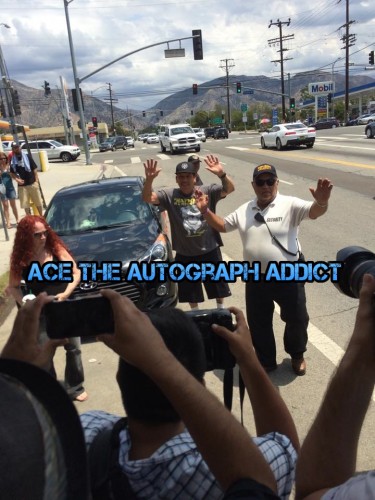 He thanked everyone for coming out and exclaimed he would sign autographs and take photos with everyone. 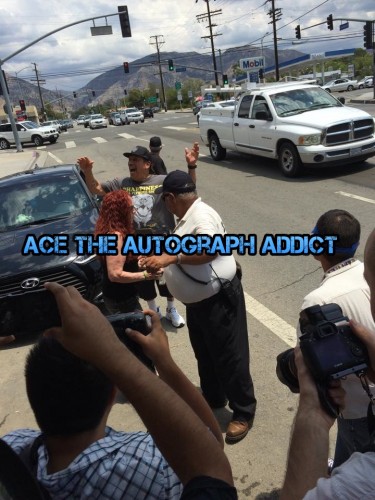 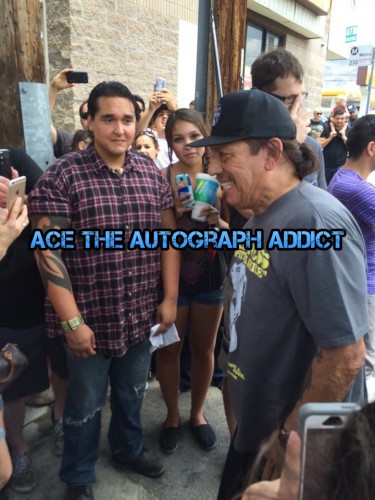 He immediately started signing as everyone surrounded him. He took photos left and right. The line of people kept increasing. 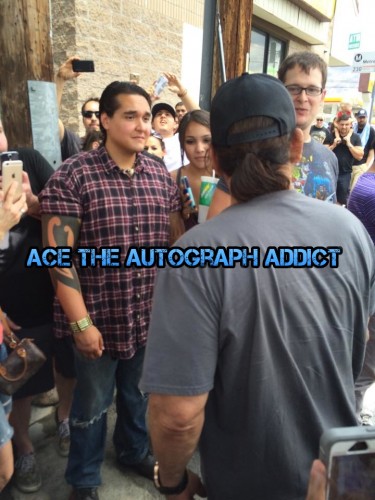 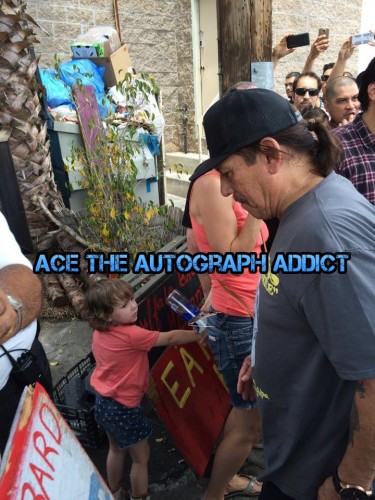 He kept his cool regardless of the extreme heat that fell upon us. 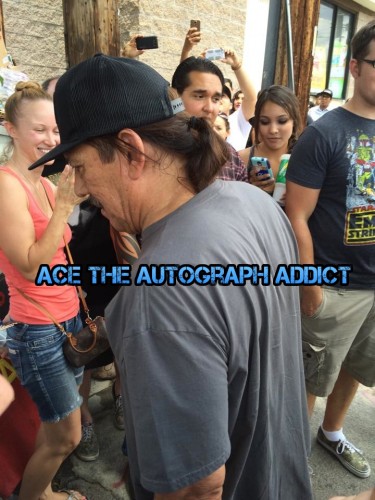 He signed and took photos for a couple hours. It was really nice of him as most local celebrities wouldn’t take the time. 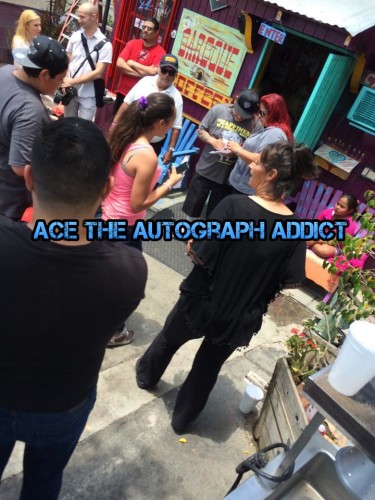 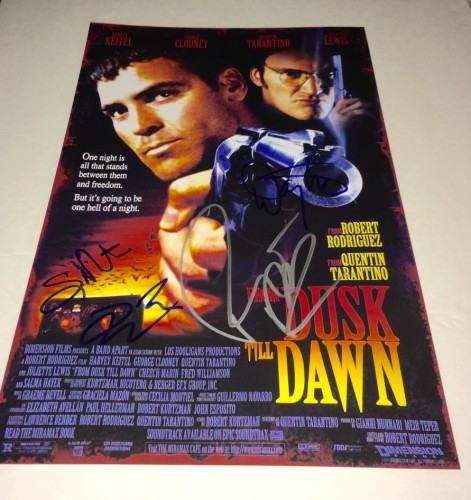 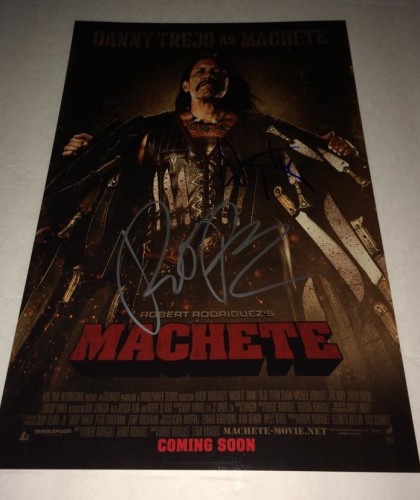 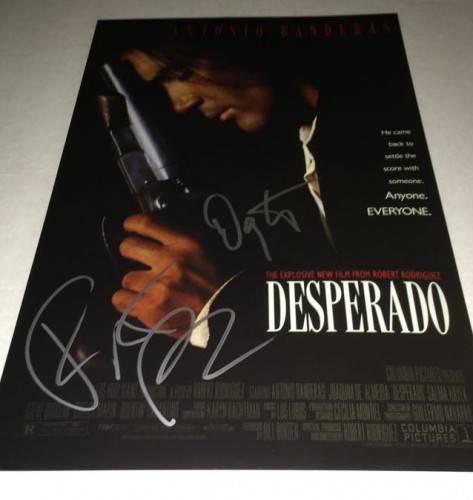 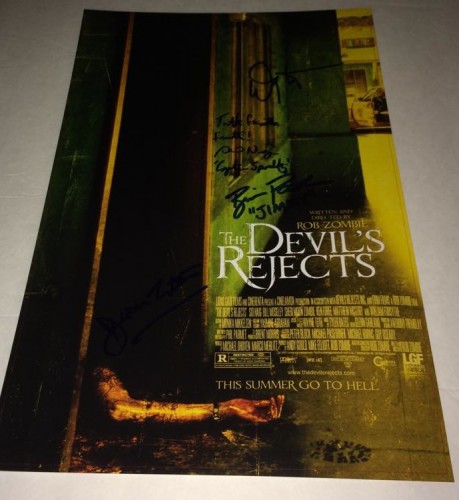 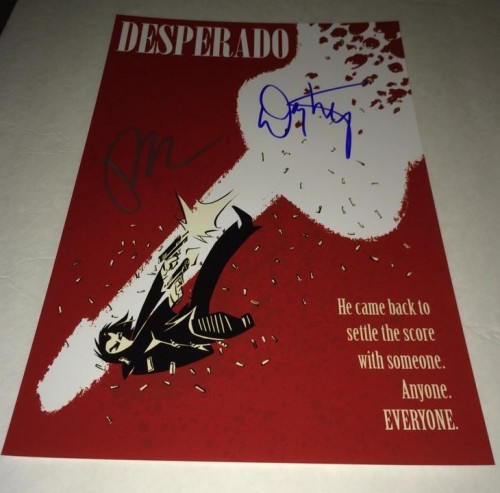 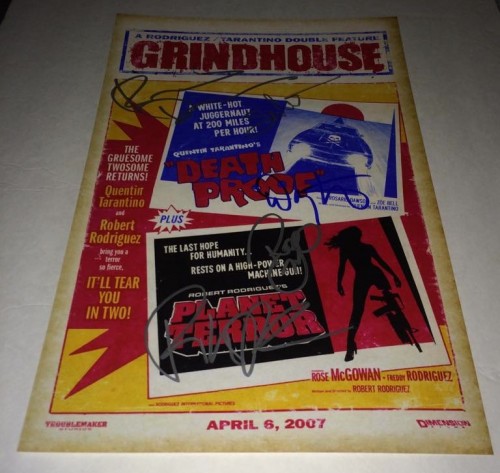