Billy Beeeeeeeeer-
I’ve been a slacker… I know it’s true. Billy sent in this report on the Mad Men season 6 premiere after party and Alas, I didn’t have a chance to get it up and running. So, I would like to publicly apologize for anyone not getting their Billy Beer or Jon Hamm fix! Doh!

Perhaps I was a little jealous of Billy Beer’s photos with Elisabeth Moss and January Jones.. Nah… I mean I was but I can’t use that as an excuse! LOL… I actually had a great time at the Mad Men premiere this year (I’m not rubbing it in Karalee and Ace) which was a nice change of pace in terms of other events this year!

Check out Billy’s photos and awesome report from the Man Men Season 6 premiere after party and premiere!

Welcome back to Billy Beer’s Barstool. Sorry, this article doesn’t come with a big story, mostly pictures. Today we headed out to the Mad Men Premiere in Hollywood. I caught onto this show a little late. Actually it was last years Premiere that got me starting to watch it. Such a great show. I love all the characters on it. So this year I came a little more prepared. I have 3 cast pieces I’m working on. I know, stupid to do cast pieces, but if you get them done, the reward is much greater! The three I’m trying to finish are the Rolling Stone cover (only need Elisabeth), last seasons cast (need Elisabeth, January, and Aaron), and then a cool drawn cast photo that I only have Jon on. I brought other things too, but these are the main three things I’m focusing on. 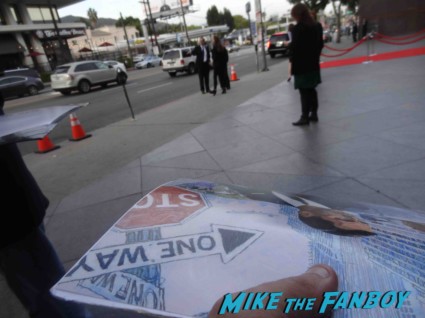 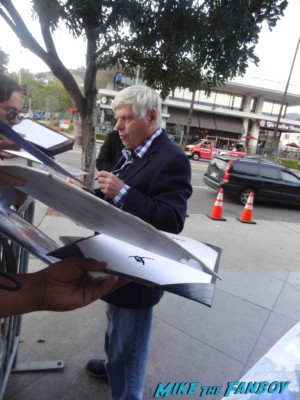 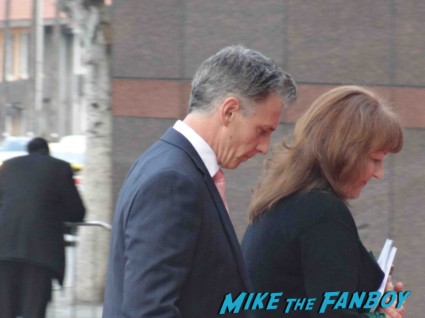 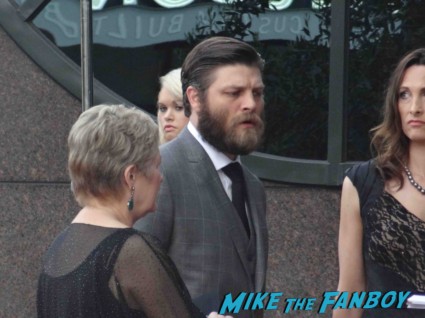 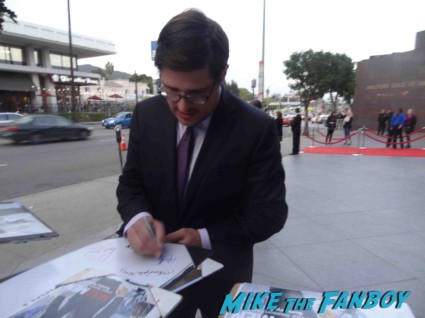 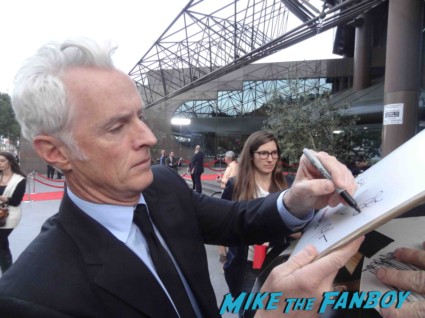 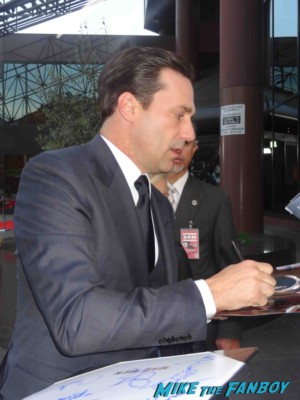 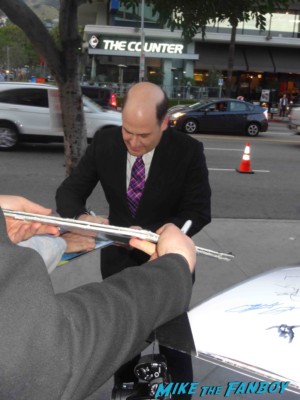 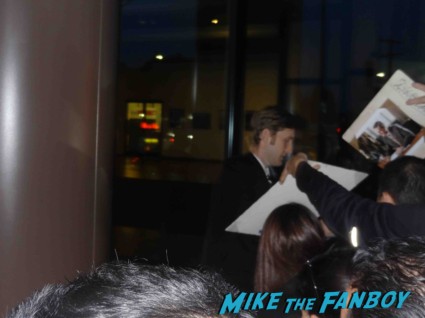 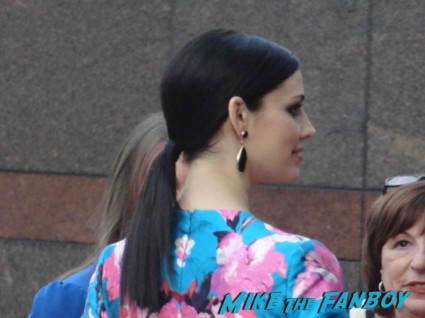 It still wasn’t a bad day, I was flying to MI in the morning at 7:00am, I should be happy and go home and get some sleep. So what do I do. Of course, go to the after party.

I got lucky C.B. was able to figure out where it was. Amazing since he couldn’t even do simple math when we were figuring out how long the Premiere would last. Luckily, most the graphers stayed for exits, or didn’t know where the after party was.

Almost everyone came over since there were only three of us for most of the arrivals. Some of them were nice enough to take pictures too.

Which most “weren’t able” to do at the Premiere. 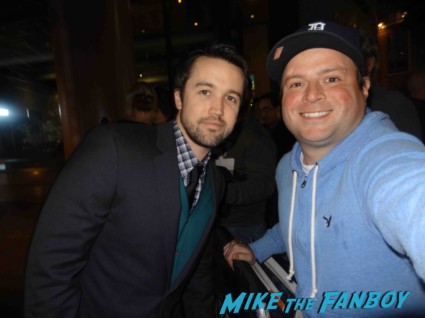 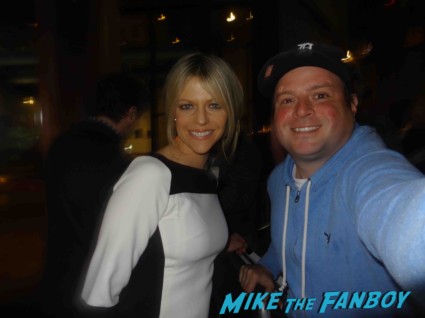 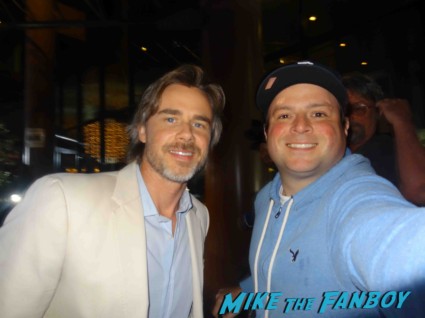 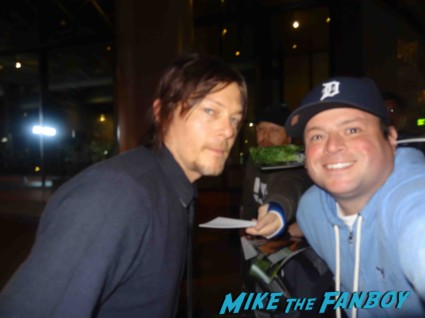 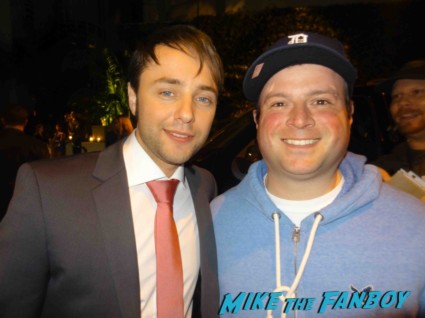 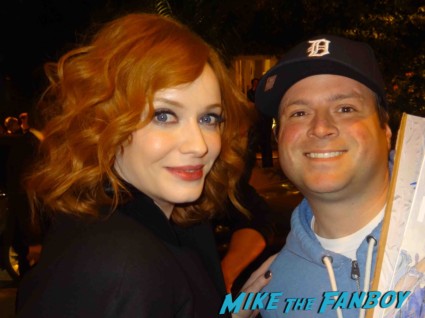 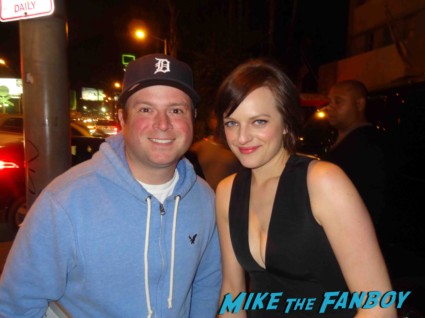 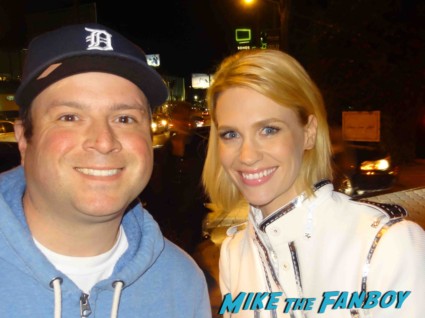 Everyone was super nice (Although Jessica again ignored us, and Jon never showed up) I was able to finish up my cast pieces and get some photo-ops. I wish I could say I got some sleep, but that wasn’t happening. The things fanboys do! Well, I don’t think they have Happy Hours on planes, so I’m screwed. But bars are open till 3:00am in Chicago (my first stop). Till next time. 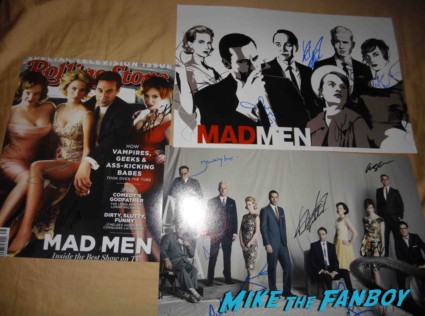