Hey! I thought of an idea I wanted to run by you and our other readers!

Something I really love collecting is signed magazines. Now, it seems like magazines and other hard copy publications seem to be drifting off.

However, for those die hard magazine fanatics, I hope we can bring a rather short article that can spotlight some of our writers signed magazine collections.

Arrested Development is a sitcom created by Mitchell Hurwitz that followed a formerly wealthy and dysfunctional Bluth family.

It was cancelled by Fox in the mid 2000s and was brought back to Netflix by increasing demand in 2013.

Last month, a producer from the series confirmed that a fifth season is in development so all who waited will be very happy! 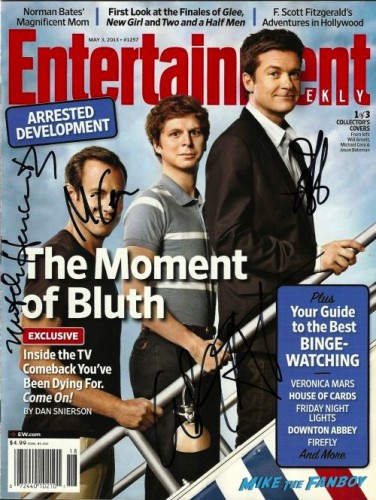 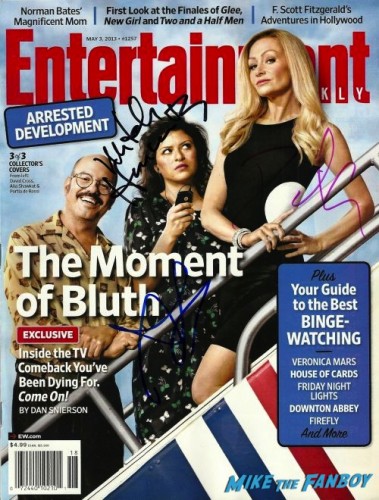 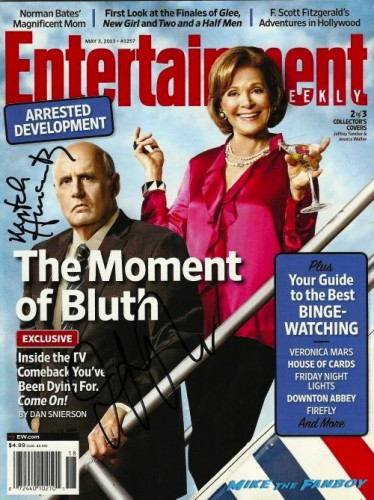