There’s a new interesting trend where celebrities will appear on the covers of magazines months after their movies are in theaters. It happened with Michael Fassbender and Charlize Theron on W magazine and now Matthew McConaughey is covering the September 2012 issue of Nylon Guys as Magic Mike gets stripped from theaters. Get it stripped… Oh, I kill me!

Check out Matthew McConaughey’s photo shoot and cover of Nylon Guys magazine below! 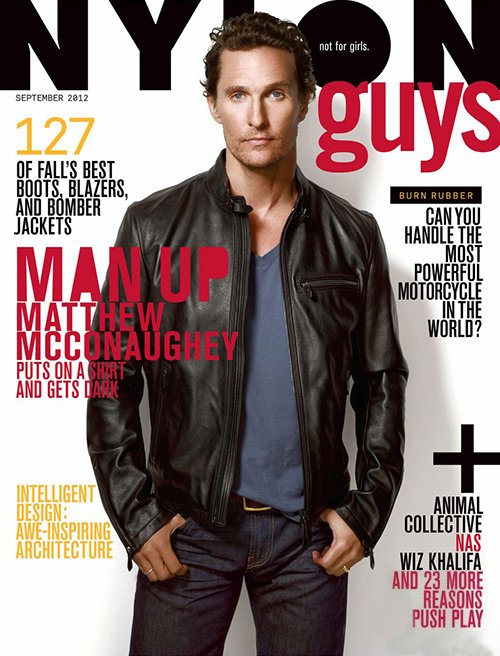 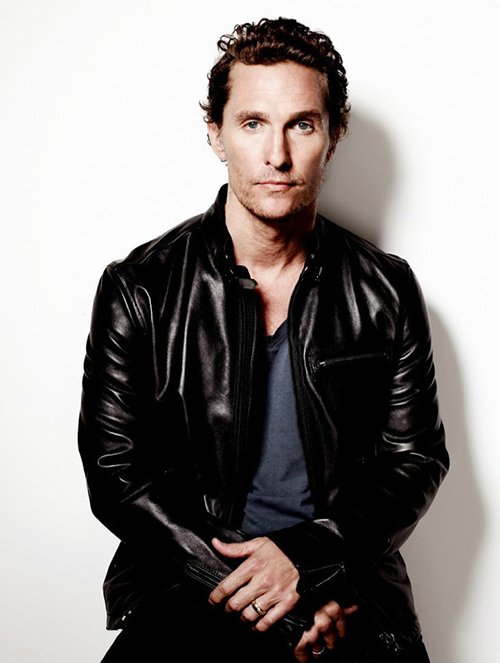 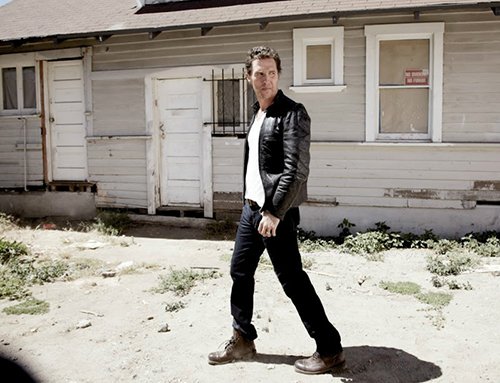 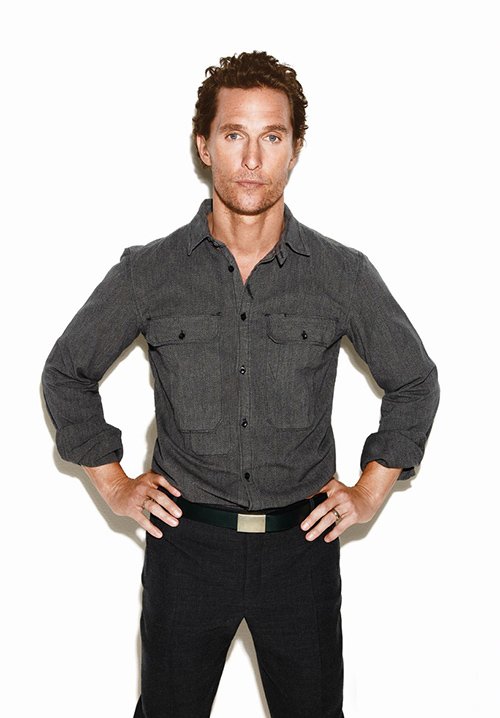 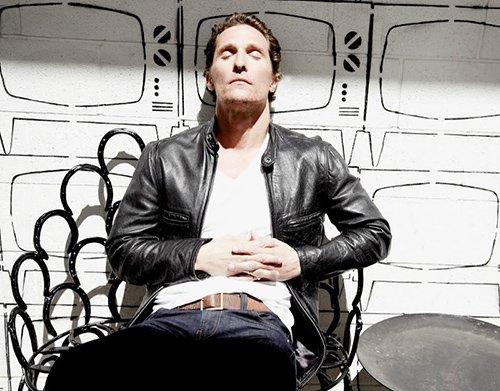