Home / Channing Tatum • NEWS / Magic Mike XXL Loses A Key Cast Member! So Which Actor Is Hanging Up His G-String?

Magic Mike 2 AKA Magic Mike XXL has just lost a key co-star. The Wrap has just reported that Channing Tatum and the stars publicist confirmed the exit.

So who could it be? 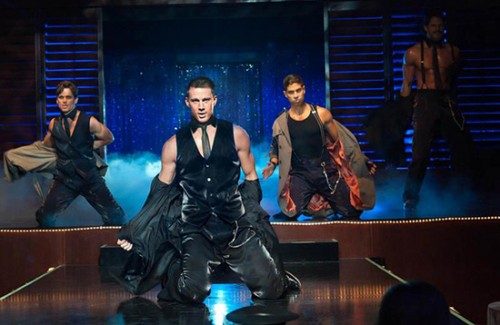 It looks like Academy Award winner Matthew McConaughey has left the project. His publicist said that shooting  Gus Van Sant‘s upcoming drama “Sea of Trees” forced him out of the project.

Doh! No more stripping for this Oscar winner.

Channing Tatum previously said that the entire cast would be back, but it looks like that’s not the case. 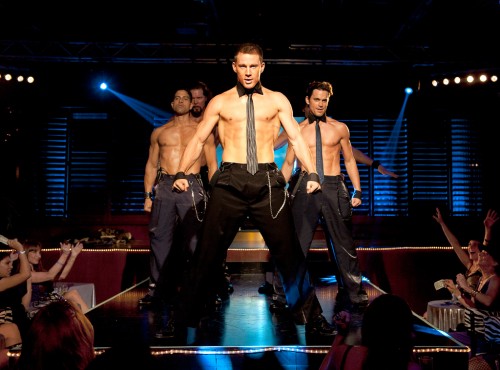