Home / NEWS / Maleficent 2 Is In The Works! A Scriptwriter Has Been Hired! Will Angelina Jolie Be Back?

Maleficent was a huge box office hit and it looks like the mouse house wants the film to turn into a franchise. 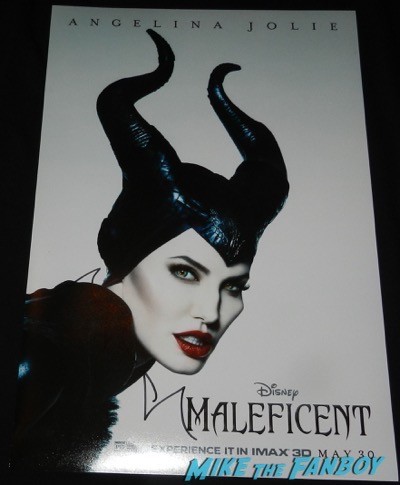 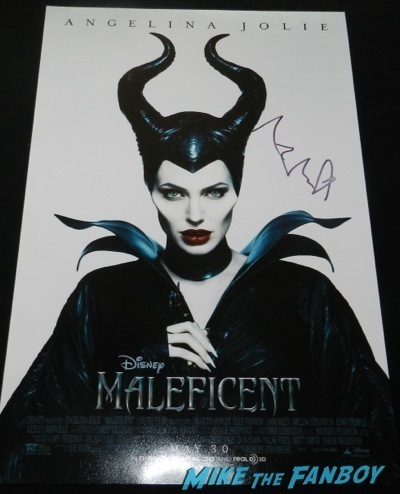 Maleficent was a surprise hit for Disney back in 2014 and grossed over 758 million dollars worldwide.