It looks like Kevin Smith has found his new Mall…

The Mallrats sequel is coming along and it’s going to be titled Mallbrats.

Kevin Smith is going to film the new movie in Exton Square Mall in Exton PA. 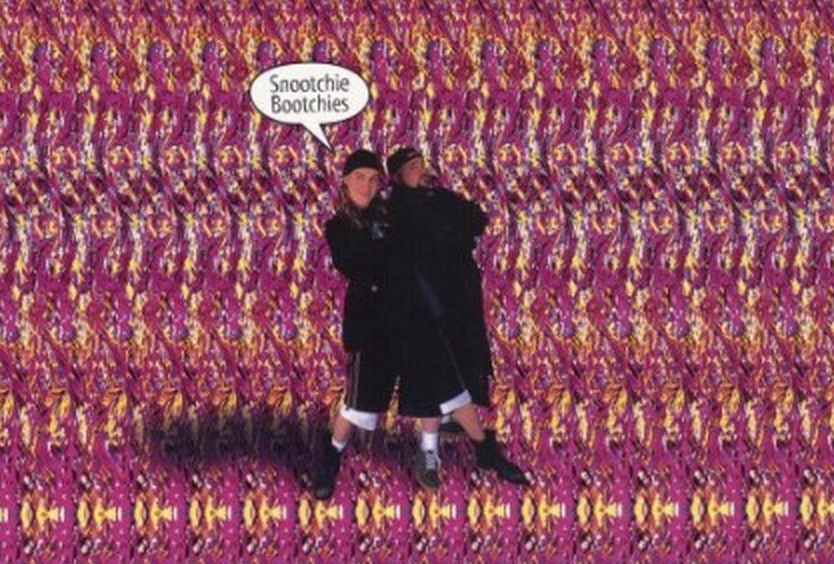 “We found our MALL, y’all This January, the @extonsquaremall in Exton, PA will star in #Mallrats 2! @jayandsilentbob are coming to Chester County! Big thanks to financiers StarStream, who found the mall & the money! They’re making this #MR2 dream come true!” 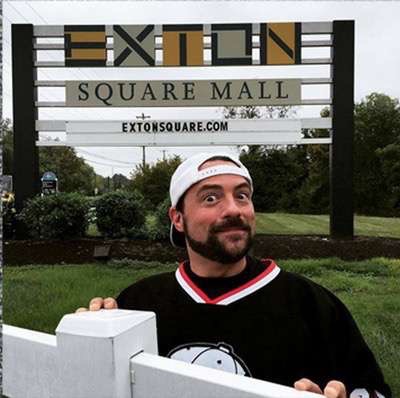 Kevin Smith has been pushing to get a sequel made to Mallrats for a while now. Most of the original cast is set to return including Joel Lauren Adams, Jason Lee, Jeremy London, Ethan Suplee, Shannen Doherty, Brian O’Haloran, and yes even Stan Lee is set to return.

The original Mallrats while not a commercial hit when first released has become a cult classic. 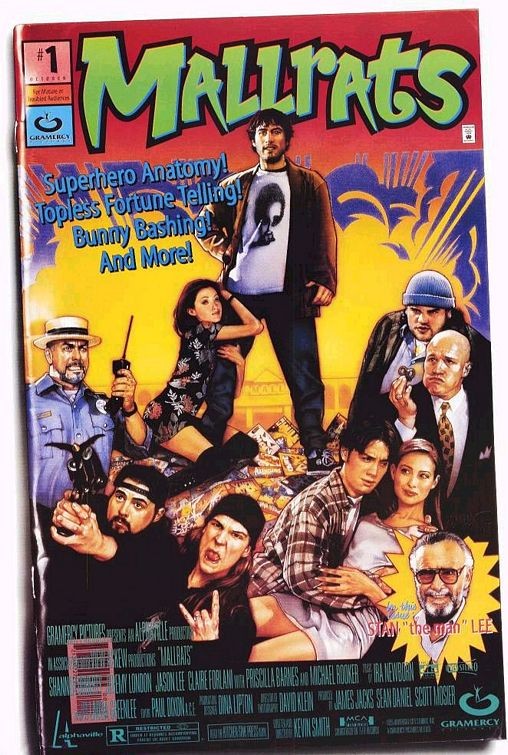