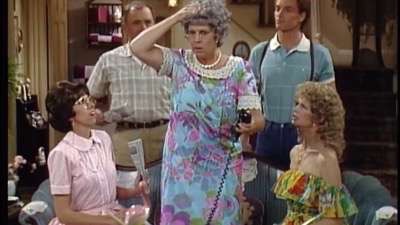 Television shows can transport you to another time and place and that’s what happens to me when I watch this show. As I said in my review for the Mama’s Family Favorites DVD, “I can remember watching Mama’s Family with my grandmother back in the day and when the series was in first run syndication. The memories we had watching the series cannot be replaced.” 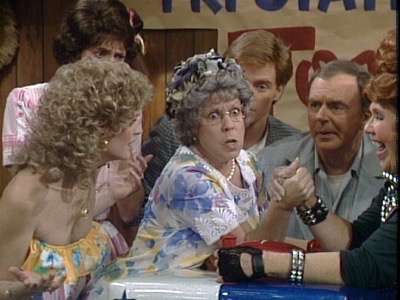 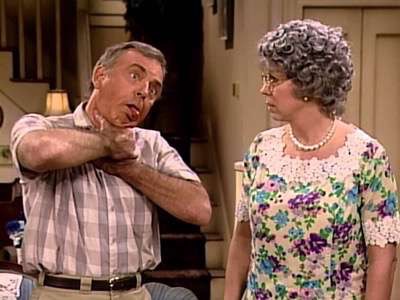 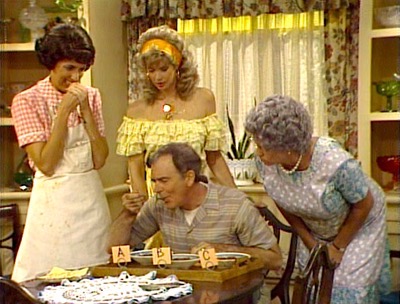 Mama’s Family: The Complete Collection has been reissued in a really affordable set. The retail price has dropped to $39.99 which makes this collection the perfect present for the holidays. I know that myself I would love to receive this set, and for six seasons of classic television, that’s a drop in the bucket.

This set includes all 130 episodes from the series run and they’ve been released direct from the broadcast masters. I have to tell you, for a series that was done so long ago, it looks phenomenal.

The Mama’s Family: The Complete Collection is out now on DVD! And this reissue is being sold exclusively at Wal-Mart!