I defy you to think about the 1980’s NBC sitcom Gimmie a Break! without singing the theme song! I mean, it just gets stuck in your head forever.

Pinky is a huge fan of the series and met two of the stars this past weekend! Ummm awesome!

Check out his weeks Manic Monday below!

Hello, my lovelies. Pinky Lovejoy-Coogan here thrilled to have met several members of the cast of Gimme a Break! – I LOVED that show growing up! 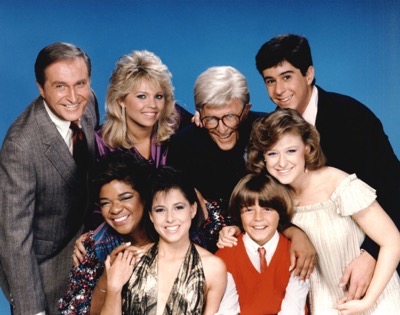 For those who might not be familiar with it, Gimme a Break! ran on NBC for six seasons from 1981 through 1987 and was about a housekeeper (Nell Carter) who helps take care of three teenage girls whose father was the police chief. 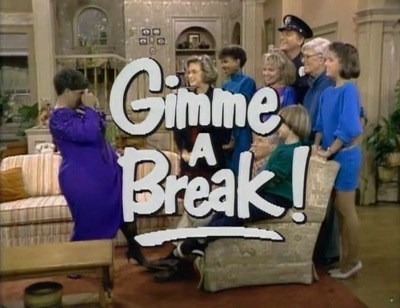 The girls were played by Lara Jill Miller, Lauri Hendler, and Kari Michaelsen. In later seasons, Joey Lawrence and Jonathan Silverman joined the cast, as well. 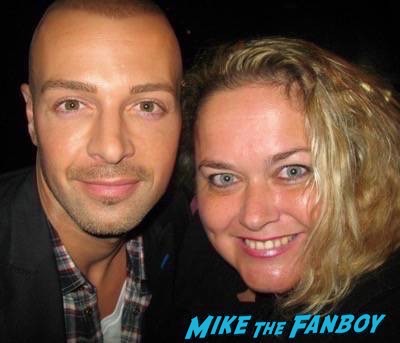 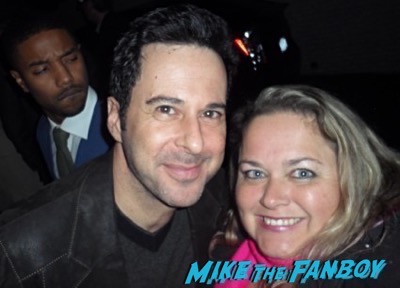 This weekend was the first Hollywood Show of the year and I was so excited to see Kari Michaelsen and Lauri Hendler on the guest list. Although we’d become friendly with Lauri Hendler at other events, this was our first time meeting Kari Michaelsen (who also starred in Saturday the 14th). What a total sweetheart! Seriously, she couldn’t have been nicer. I was thrilled to get individual pictures with each of them and then a joint shot all together. So much fun! 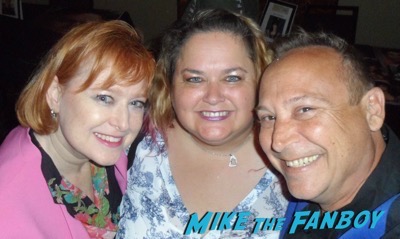 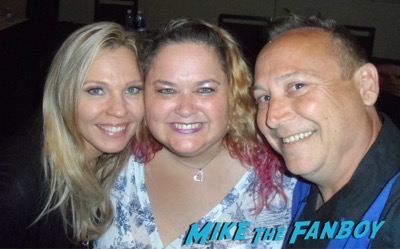 The only thing that would have made it better was Lara Jill Miller – wish she’d been a part of the reunion, as well! Maybe next time?!