It was Hugh Grant day last week in Los Angeles… Well, for me and the MTF gang at least.

Pinky is a huge fan and really wanted a selfie with the Love Actually star.

Thankfully, after a long, hot and windy day she was able to get the elusive pic!

Hello, my lovelies. Pinky Lovejoy-Coogan here still on a high after meeting one of my all-time favorite actors, Hugh Grant, last week. In fact, I never really even expected to ever meet him, since I’d never seen him in person and he lives overseas. Occasionally I’d check Wireimage and would see that he’d gone to New York, but very rarely was he ever in Los Angeles. 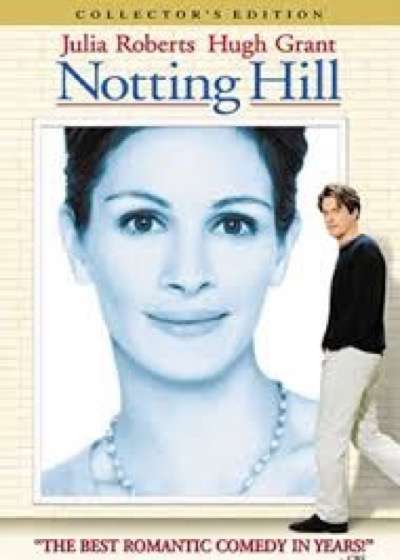 So, when I saw that Hugh Grant would be doing a SAG screening and a talk show appearance on the same day last week, I knew I had to go. Wild horses couldn’t keep me away! Now, although I’d heard he was nice, you still never know how someone will be in person. 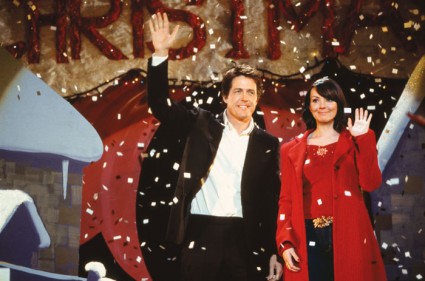 But I’m thrilled to report that he was just as you’d hope he’d be – very British, very polite, and very kind. The first stop was the talk show appearance and I’m not going to bore you with the drama of the day except to say that people can be horrible. Hugh himself was great, I just couldn’t get close enough to him to ask for a picture.

OK, fine. It was a bad experience, but not because of him at all. The next stop was the SAG event and I’m not sure why the people who put on these events are so against fans. I mean, they advertise the event on a fan site, but anytime a fan shows up, they pull this “bait and switch” stuff to hide the celebrity. It makes no sense. I understand wanting to protect the celebrity, but there were only six of us there and we were all very polite. When they decided to bring him in another way (to trick us), Hugh still ended up taking care of all six of us (but in two different locations), so I think it would have gone quicker if they just brought him in the normal way. 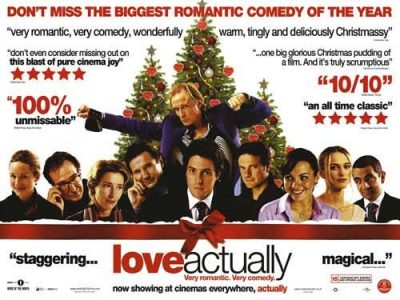 Regardless, Hugh is awesome. When he drove past, we asked if he’d sign and he had the car pull over and waved us over. I asked for a picture and told him how I’d waited earlier for him but got skipped. He said, “Who has the camera?” and then I was able to duck my head into his car and get a picture with him. Of course I’d prefer anything but a car shot, but it’s better than nothing, right? I mean, it’s Hugh Grant! The star of pretty much every romantic comedy that I love. I own probably 90% of his films and love everything he’s in. The fact that I was able to meet him still blows me away and I’m so grateful for the opportunity. Thanks, Hugh! You’ve made an already huge fan an even bigger one. 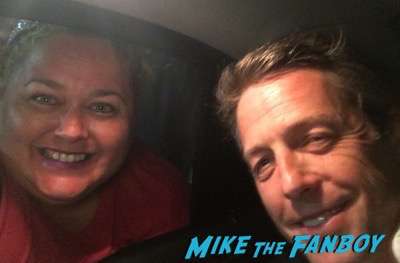