Who didn’t love Leave it to Beaver! Gosh, a show from another time! Two of the stars from the hit series were at the Hollywood Show this past week and Pinky couldn’t wait to rush down there to meet them!

Tony Dow and Jerry Mathers did a rare appearance together and Pinky was so excited!

Hello, my lovelies. Pinky Lovejoy-Coogan here after a whirlwind weekend to Las Vegas where Keith was a guest at the first annual Las Vegas Chromic Con. It was a fun convention and I’m happy to be back. But even more so, I’m really happy for the surprise that happened yesterday. You see, several months ago, we found out that Jerry Mathers who played “The Beaver” in Leave it to Beaver would be at the Hollywood Show for the very first time. 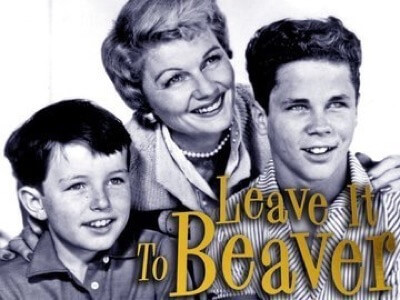 I was so excited! Along with Jerry, there was also a Weird Science reunion and Bruce Dern, but, sadly, as it got closer to the show, they announced that Jerry Mathers, Bruce Dern, and Ilan Mitchell-Smith were all scheduled to only be there on Saturday. This was devastating to me because I was really hoping for the chance to meet them. In fact, my original plan was to drive to Vegas with Keith on Friday and then drive back to LA early Saturday morning, hit the Hollywood Show for a few hours, and then drive back to Vegas for the convention (which didn’t start until 2). Obviously I realized that was a silly plan and stayed in Vegas for the convention. Still, there were a few other guests I was hoping to meet, so we made sure to leave Las Vegas by 6:30 a.m. on Sunday morning and headed straight to the Hollywood Show. 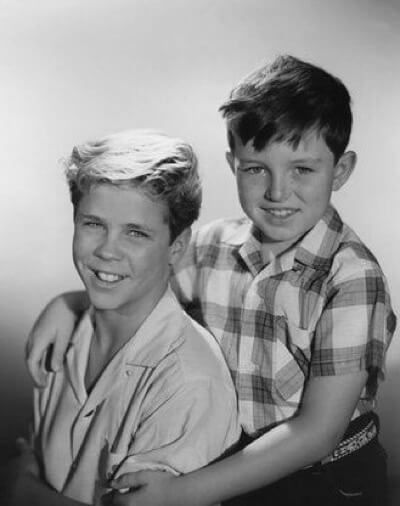 To my surprise and delight, Jerry Mathers was still there! Hooray! I felt like I was being rewarded for deciding to stay in Vegas. Initially we got a picture with Jerry only, but then we couldn’t pass up the opportunity to get a joint shot with Wally (played by the incredibly kind Tony Down) and The Beaver. So fun! 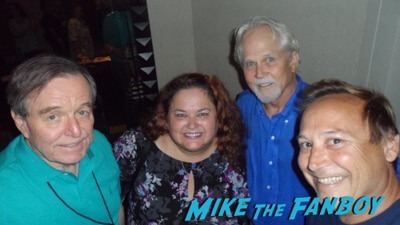 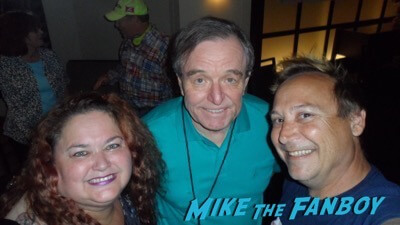 What an amazing surprise! Apparently Saturday was super busy, so I probably made the right decision to stay in Las Vegas.