It’s so funny, you can know someone as long as Pinky and I have known each other and still learn something new!

Like, this weeks Manic Monday. I had no idea that Pinky was such a huge fan of the series. For me, I used to watch Newsradio all the time as a kid. In fact, one of my first autograph purchases was a cast signed Newsradio script from a charity auction. I spent (what I thought was) a fortune for it and now I’m like… $40 bucks was nothing! And yes, it even has Phil Hartman on it.

It’s been on display in my house ever since!

Hello, my lovelies. Pinky Lovejoy-Coogan here thrilled beyond belief to have finally met everyone from my beloved Newsradio TV show. If you’ve never heard of Newsradio, I totally understand, as it was on during the mid-nineties (from 1995-99) and only aired for 97 episodes. But, Newsradio was my jam. I loved that show. 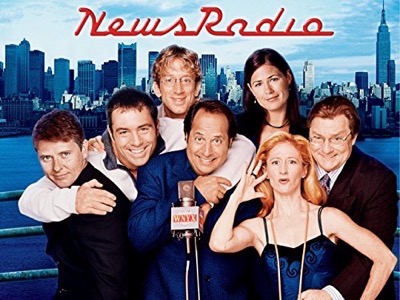 The humor was sarcastic, witty, and hilarious, and the characters loved each other as much as they fought with each other. It was a perfect blend of characters and I couldn’t love them more. Unfortunately, tragedy struck this show after four seasons when one of their lead characters, Phil Hartman, was murdered. Phil was phenomenal on the show and his absence was truly missed. Jon Lovitz did a great job as a replacement and the show was able to address Phil’s loss by having his character pass away, as well. Personally, this show helped me through a really hard time. I’d been in a pretty major car accident in 1999 and was home on disability for three months. During this time I couldn’t do much except watch TV as one of my arms was completely immobile and in a huge cast. I planned my entire days around Newsradio. It was a bright spot in my dark and painful world, so it holds a particularly special place in my heart. 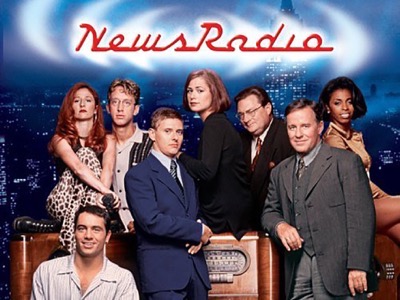 I’m not sure of the first person I met from the show. It was either Andy Dick or Dave Foley, 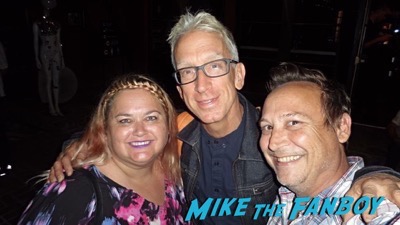 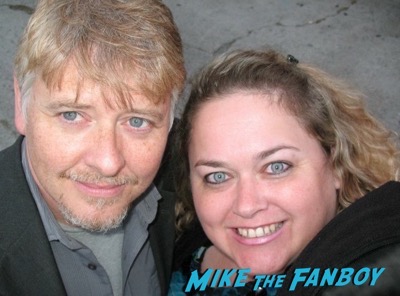 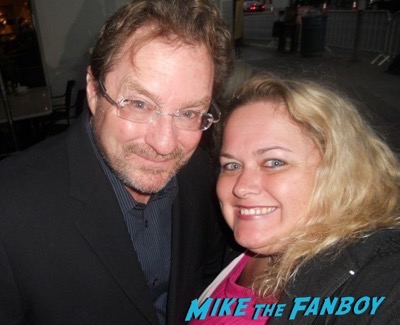 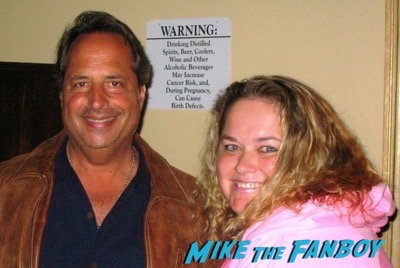 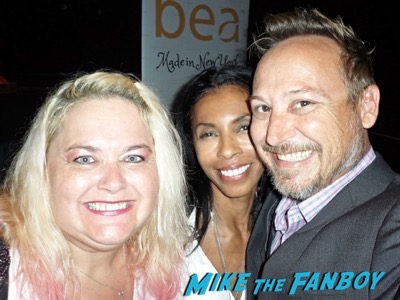 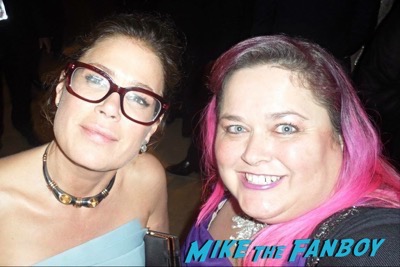 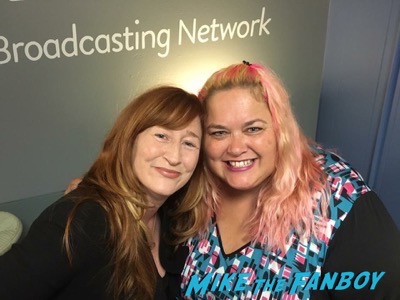 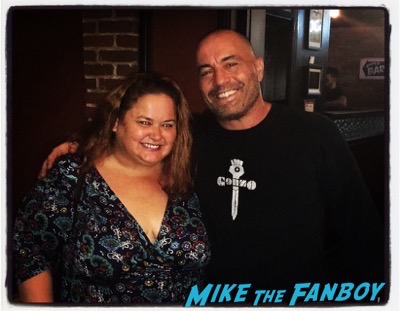 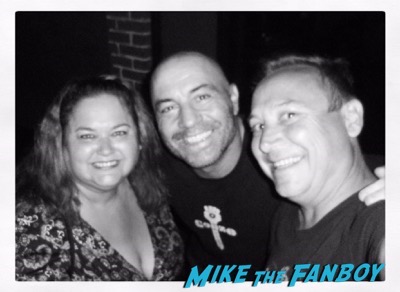 How I love these cast members. How I love this show. I wish I’d had the chance to meet Phil Hartman. The cast members I’ve been able to meet have all been lovely and seem to have fond memories from an amazing show. In fact, I’m so enjoying thinking about the show that I just bought the entire series on DVD. Hooray! If you get a chance, I highly suggest checking it out. You can thank me later. 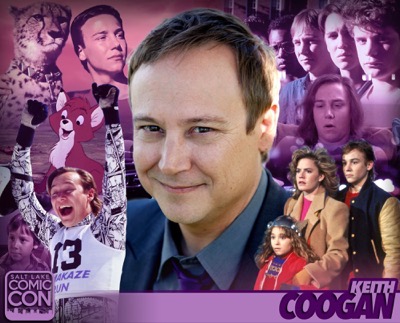