Scrubs ran for what seemed like forever on NBC. The series was a huge hit and has amassed a huge fan base.

Pinky fell in love with the show and has pretty much met the entire cast at this point. Do we expect anything less from The Pinkster?

But there was one cast member she was dying to meet… And it finally happened!

Hello, my lovelies. Pinky Lovejoy-Coogan here still super jazzed about meeting the one and only John C. McGinley a few weeks back. For those of you fellow lovers of the TV show, Scrubs, he played Dr. Cox on the show and was one of the funniest things about it. Granted, practically everything was funny about that show – the comradery, the hatred of the janitor for JD, the friendship between JD and Turk, the on and off relationship between JD and Elliott….the list goes on and on. I loved this show and watched it religiously. Of course, it went a little off the deep end as the series came to a close (I’m just going to pretend that last season didn’t even happen). But when it was good, it was brilliant. I love any show that combines humor, heart, and a great soundtrack to boot and Scrubs had all those things in spades. I miss that show! Over the years, I’ve been able to meet various cast members, 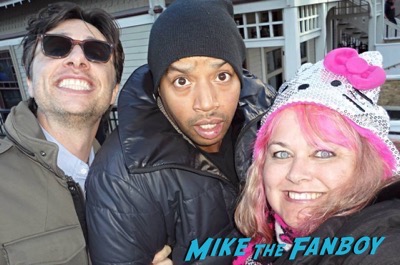 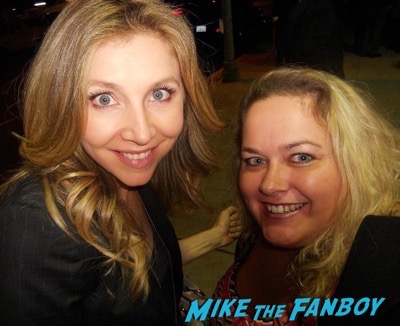 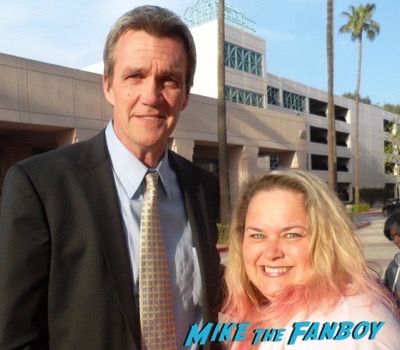 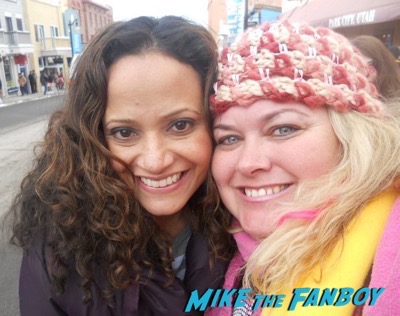 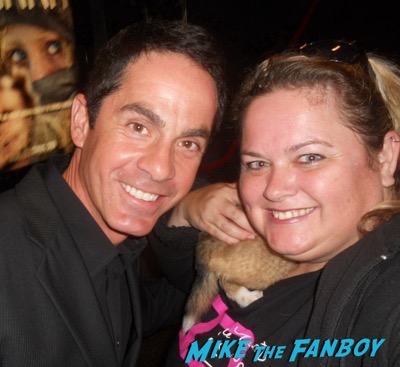 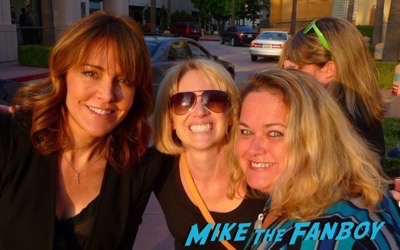 but one of the main ones I wanted to meet was John C. McGinley. As I’d never seen him out before or even on any list, I could hardly contain my excitement to see that he’d be at the recent Son of Monsterpalooza show in Burbank. However, he was only there for a presentation of his new show, Stan Against Evil, so I worried how I might get to meet him. Of course it was at the same time as a bunch of Emmy events….but I still had to try. I went to the event early and hoped to meet him on the way in. I wasn’t really even sure where he’d arrive from, but luckily I picked the right spot and about five minutes before, he finally arrived (I’d been there for about an hour at that point). I told him what a huge fan I was and we got a quick pic. I love it! So stoked. 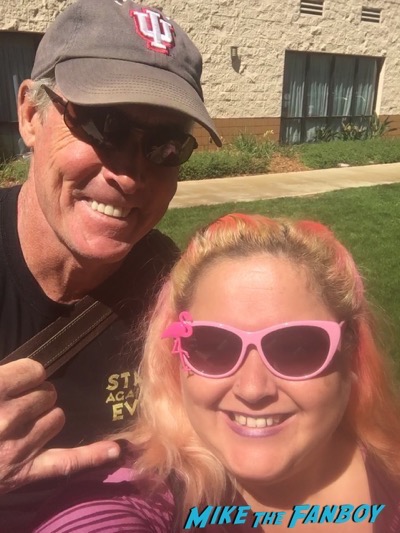