Pinky meets her unicorn! YAY! As most of you know Pinky is a Duranie… Now a Duranie is a huge fan of Duran Duran! I didn’t know Duranie’s were out there in such huge numbers but what did I know.

I did know Pinky loved them, her favorite being Nick Rhodes and then down the line. The only member of Duran Duran Pinky hasn’t me is John Taylor. Now, there was a debacle with the book signing and Pinky wasn’t able to get her photo so once thwarted she will try again!

Sadly, there was a diss thrown into the mix. I’m looking at you Robert Downey Jr.! Check out the full report after the jump!

Hello, my lovelies. Pinky Lovejoy here excited beyond belief to be able to cross another “unicorn” off my list. And not just any unicorn, mind you, but a member of one of my all-time favorite bands, Duran Duran! 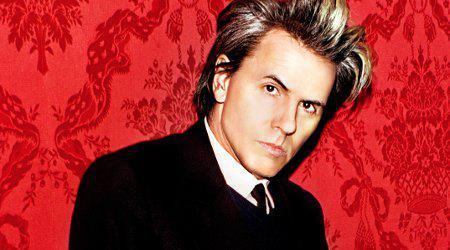 The last member, I should add, that I didn’t have a picture with. Success! My longtime quest for a “full house” (if you will) is COMPLETE!!! It all started shortly after the John Taylor book signing debacle a few months back. 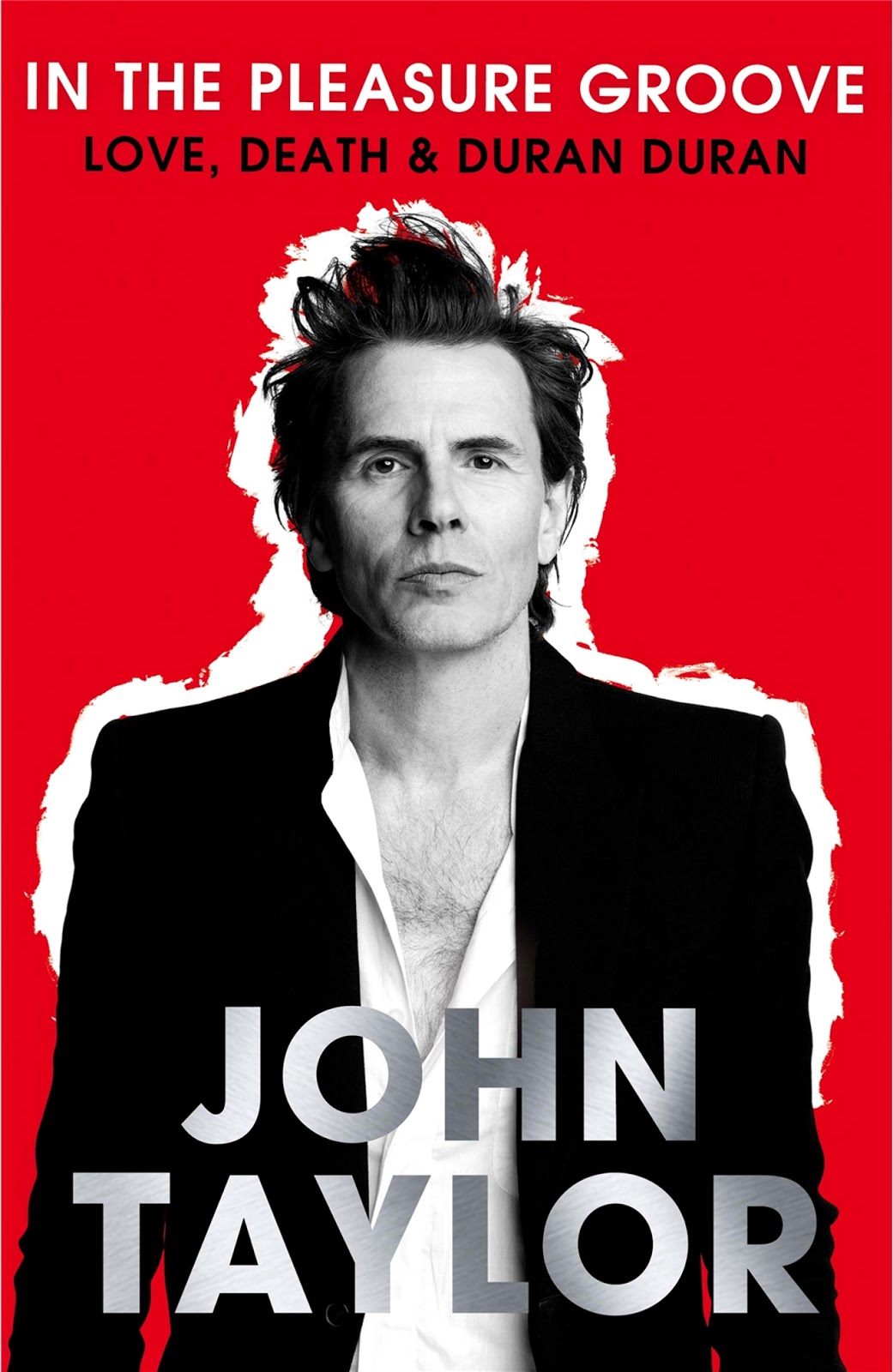 Still disappointed with the results of that disastrous day, I was hopeful that my John Taylor quest might actually end happily after receiving an email about an upcoming awards ceremony where he’d be receiving an award. As luck would have it, the ceremony was going to be held on February 15th, only one day after my favorite holiday, Pink Day! Happy Pink Day to me indeed! Tickets were only $50 (which is far less than the multitude of books I bought to be signed at the book signing), so I bought one faster than you could say “Nick Rhodes” (Nick, I should remind you, is by far my favorite member of Duran Duran, but John is a close second). 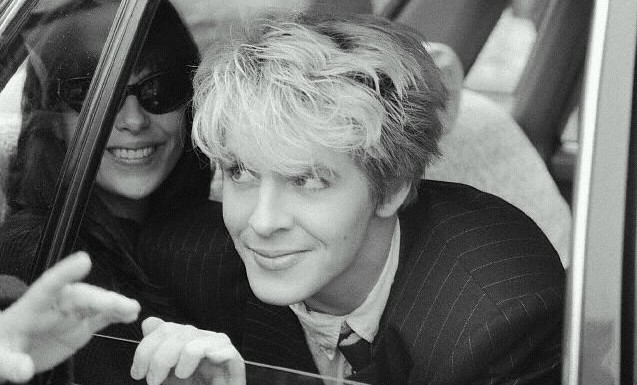 The award John Taylor received was called the Experience, Strength, and Hope award and was presented at a celebration of the benefits of clean and sober living and the importance of humor in the recovery process at the Skirball Center. As I’d never attended an event at the venue before, I had no idea what to expect. Would it be a huge room and completely impossible to get near John? Would it be an intimate, tiny event? Would there be so many Duranies there I’d have no chance of getting near him? As the event was also posted on duranduran.com (yes, I’m a VIP fan club member, don’t judge me), I figured there’d be a bunch of Duranies (a term given to a hardcore fan of Duran Duran) and I was right. 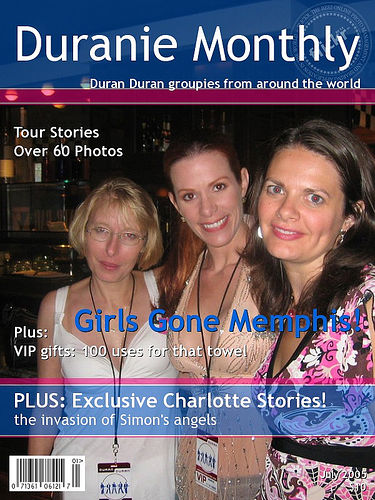 When I arrived at the event a bit early, I saw the herds of Duranies gathered together waiting for the event to start letting people in. I recognized them from the shows and the book signing. They’re pretty easy to spot.

Still, I also noticed that it was a VERY small room and should be fairly easy to get pictures inside if everyone ended up coming to the reception. 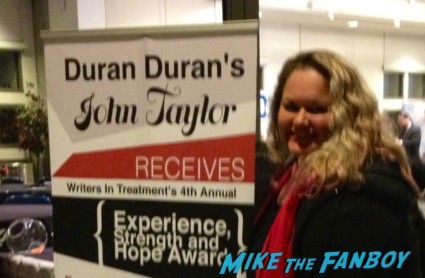 The ticket stated there was a reception from 6:30-8 p.m. and then the ceremony would be from 8-9:45 p.m. I ended up sitting at a table with some awesome people who worked as drug counselors and weren’t familiar with Duranies. In fact, they’d never even heard the term before.

I shared with them my desire for a picture with John and they were like a little cheering section when it finally went down. 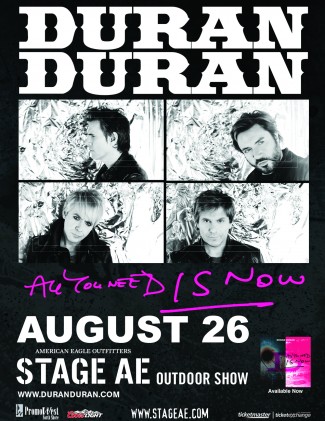 The event had been going for about an hour when I spotted John Taylor himself come into the room. I got up and pretty much did a bee-line for him, determined to FINALLY get the picture I’ve been trying to get for years. Sure enough, I went up to him, asked for a picture, and he agreed. 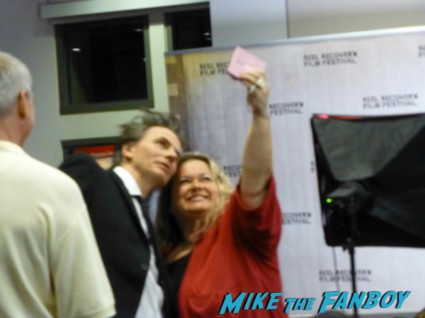 Not only did we get a picture, but it’s a super cute picture to boot! One of my Duranie friends, Krista, was cool enough to take a picture of me taking our picture from across the room. So fun! 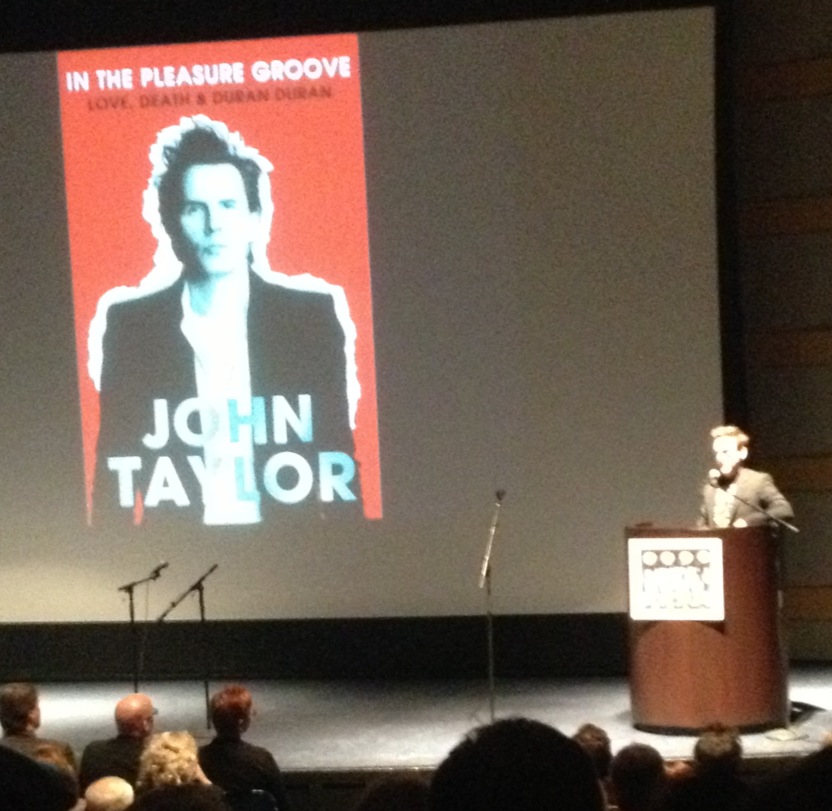 After it happened, my entire table was just super thrilled – they said watching me get it and seeing me so excited (I was shaking and practically crying afterwards) made their whole night. 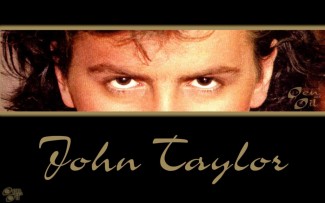 Of course, the night wasn’t without a little drama. First, I made the tragic mistake of asking my Duranie friends who Michael Des Barres was. The table of girls turned and looked at me so quickly with disgust you would’ve thought I asked who was getting an award. Apparently Michael Des Barres was in Power Station with John Taylor years before and I should probably know that, but I didn’t. You see, I may be a Duranie, but I’m a fairly low-key Duranie. I mean, I may attend multiple shows on a tour, but I couldn’t quote every album title, every birth date, or every piece of Duran history. I don’t frequent the comment boards online or socialize with swarms of Duranies. I may have two Duran Duran tattoos and a Duran Duran wall in my room, but I’d still say I’m a pretty lackadaisical Duranie. That’s not to say I don’t love them with all of my heart to the best of my ability….but I also love pink and flamingos and Hello Kitty. I’m a lover of many things, you know? 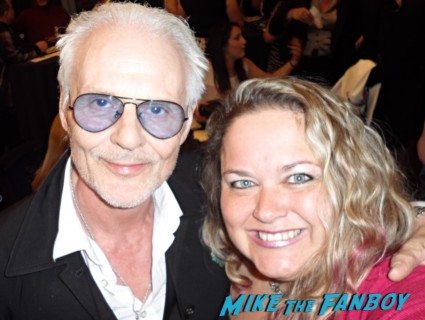 Second, Robert Downey, Jr. was, well, a bit of a FAIL (but we’ll talk about that later…perhaps in a Fanboy Fail Friday??? 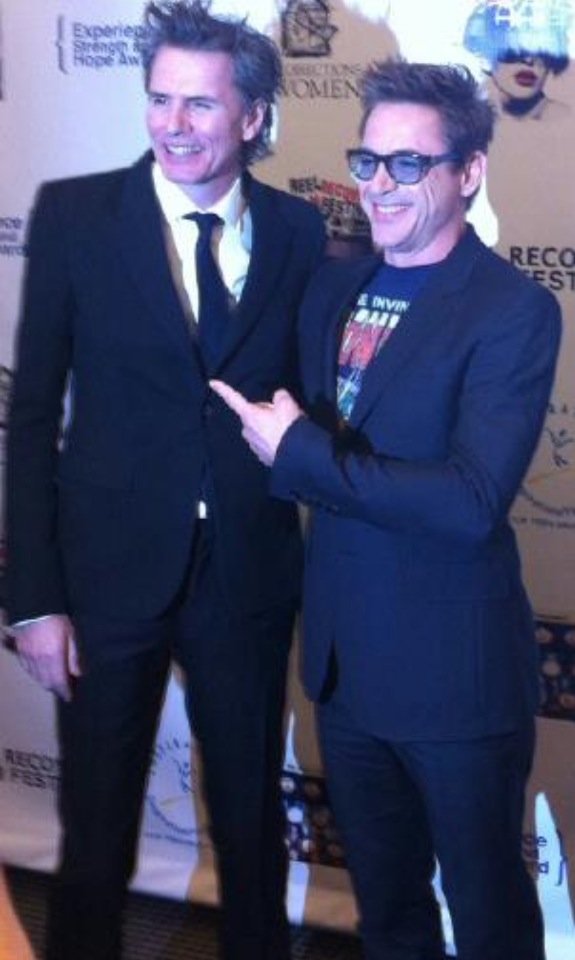 All in all, it was a very successful night. I finally got my picture with John Taylor and can cross another unicorn off my list. Hooray! For additional pink fodder, please visit www.pinkylovejoy.com or follow me on Twitter @pinkylovejoy. As always, have a pink day! 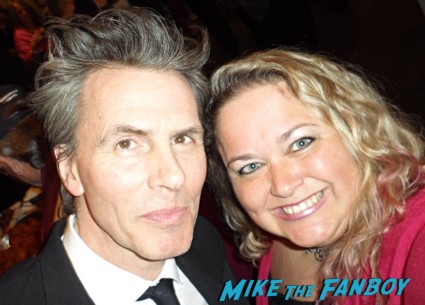 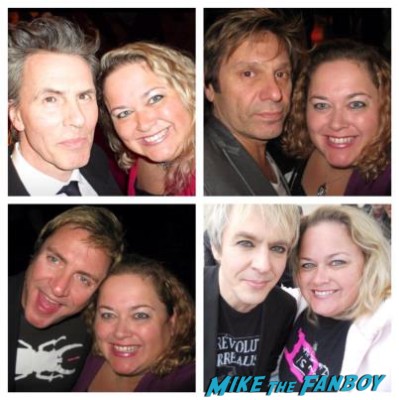