Ahem… I told Pinky she wasn’t allowed to write up meeting Snake… I mean Kurt Russell for at least a few weeks. I’m sure when you read between the lines at her newest adorable Manic Monday you will see why. Her “friend” missed meeting one of the people he’s been dying for… and this “friend” even has a promo Big Trouble in Little China Chinese food take out box we really needed signed along with a couple mini posters, and did he get Kurt Russell. NO.. No he got shit.

This friend is still a tad bitter.

Anyway, we are all still very happy for Pinky (insert Mike smiling here) and at least she got something for the fucking drive from Santa Monica and the fact that parking was horrendous and it was drizzling and honestly who the fuck shows up early to an event? Really Kurt Russell? REALLY!?!

Yeah, there might be a Fanboy Fail coming up… I now return you to your Manic Monday already in progress…

Hello, my lovelies. Pinky Lovejoy here in the middle of the hustle and bustle of the holidays to tell you about my recent encounter with the amazing Kurt Russell. You see, a few weeks ago a good friend of mine asked me to go to a store opening with him. I didn’t really want to go, as it seemed like an odd event, but he was really excited about it. The store was a Walgreen’s that was opening on the corner of Sunset and Vine in Hollywood with a guest list including both Fergie from the Black Eyed Peas and Kurt Russell. It was such an odd list that it almost seemed like it had to be true. Still, we’ve gone to plenty of events with a “dream list,” we just weren’t sure if this was one of them. My friend, however, was bound and determined that if Kurt Russell showed up, we had to try. So, on a Friday afternoon several weeks ago, when I’d much rather have been on my way home after a long day at work, I made my way over to Hollywood in the hopes of meeting Kurt Russell. 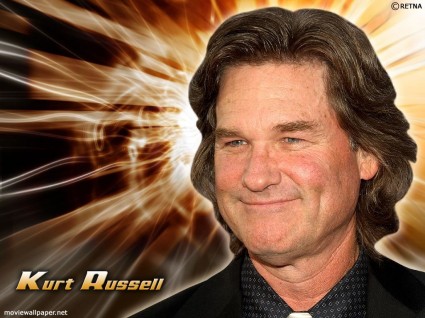 I’d never seen Kurt Russell in person before, but I’ve been a fan for a long time. 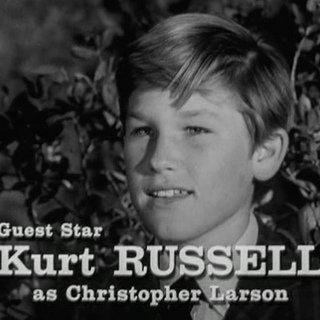 By far my favorite movie of his would be Overboard co-starring his longtime love, Goldie Hawn. I never tire of seeing that movie. I love the quirky storyline and the sweet love story throughout. And back in the day Kurt Russell had it going on. 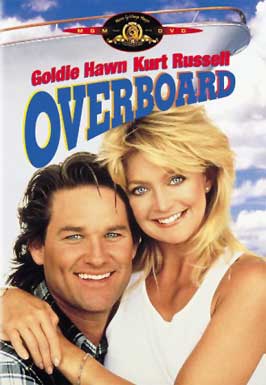 I remember seeing him in several movies and thinking he was super hot stuff. As someone who’s been in the limelight for a LONG time, he’s had an incredible career and done great work. I hadn’t really heard if he was nice or not because there aren’t a lot of stories of him being out and about. So I had no way of knowing how he’d be in the off chance we were able to see him at the event. 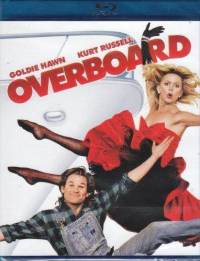 I arrived about ten minutes before it was scheduled to start. My friend was on his way, but hadn’t found a parking spot by the time I walked up to the front of the store. Thankfully, security wasn’t out of control, there was a small group of collectors waiting, and there was constant catering from a nearby van set up to attend to the guests. Not bad to have constant coffee and treats brought around while we waited. I’d only been there like five minutes when I caught a little commotion out of the corner of my eye down the way. Sure enough, it was Kurt Russell in the flesh! Kurt was very cool as he walked up the sidewalk and signed autographs, took pictures, and was generally very pleasant. My only problem? My friend hadn’t arrived and he was the one dying for Kurt! I briefly considered throwing myself on the ground in front of Kurt to block his way and stall him until my friend arrived, but I didn’t think it’d go over very well. Dangit! Although we waited for Kurt to leave, he ended up sneaking out a different way (apparently he wasn’t supposed to have come in the front in the first place) and, unfortunately, my friend never saw him. Fail! I feel kinda guilty getting a picture with Kurt when my friend was the one who convinced me to go at all, but as we say in the collector’s world, I’m sure Kurt will “be around.” I have no doubt he’ll get his stuff signed eventually. Fingers crossed! 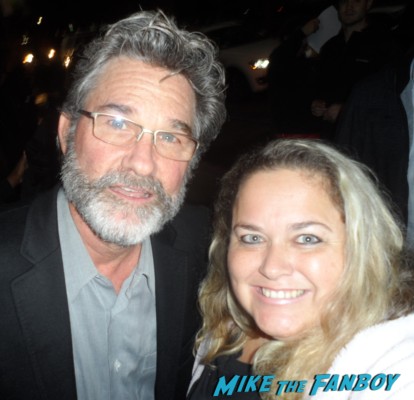