There was this little show called China Beach, and I was obsessed with it when I was a kid. I can’t say what it was about it, because so much of it was over my head at the time. However, that’s when I fell in love with Ms. Dana Delany and also Marg Helgenberger. I so wish the series was available on DVD. Man, it was so well done, and well acted… Quality television. So of course it only lasted three or four seasons. LOL… Even as a kid I tended to gravitate to well written television series.

CB came to the party a bit late, but is a big fan of CSI. He was able to head on down to Marg Helgenberger’s walk of fame star ceremony despite there being a downpour here in the city of angels!

HOORAY, today Marg Helgenberger aka Catherine Willows is getting her star on the Hollywood Walk of Fame! I still remember how I got hooked on CSI. Many moons ago, I would watch Smallville then suddenly one day i decided to give CSI  a try since it came on at 9pm. I then started watching CSI and was blown away by how amazing the show was. At the time William Peterson or Grissom, was the star, but eventually Marg took the reigns. I then got caught up with all the older seasons and caught most the spin-offs.  I’ve wanted to meet the cast, but for some odd reason, really never had a chance. I saw the star ceremony was coming up and Sara Sidle,  Jorja Fox,  was the guest speaker, and I knew i was going to be there. I had my photos and I was off!

I arrive to the star and just my luck, its pouring. 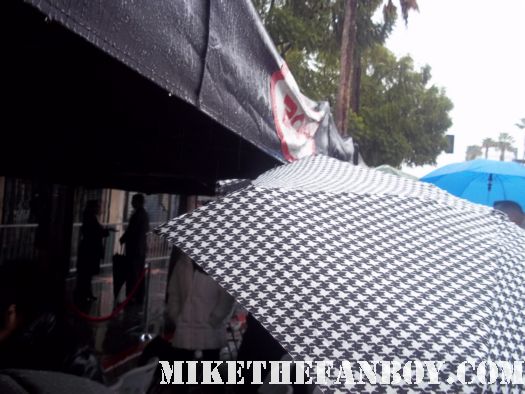 Luckily i find a parking close by so i can leave if it pours hard. I arrive at 11am, which is super late, but because it’s raining, no one is here. I find a space in the front and just wait till the ceremony starts. 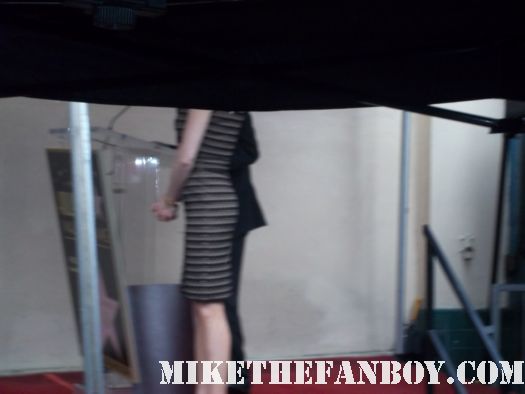 We spot Marg arrive and ask if she can sign afterwards and she says “yes”. I spot Jorja and ask her the same and she says yes too. Most the cast is here, even Ted Danson, oh how i wish i brought more stuff for him. Once the event starts, I notice my view is terrible, but its isn’t that bad really! Have I told people that Marg looks amazing! I mean, DAMN! The guest speakers are Dana Delaney and Jorja Fox, so after they give their speeches, Marg goes and takes photos on her star. 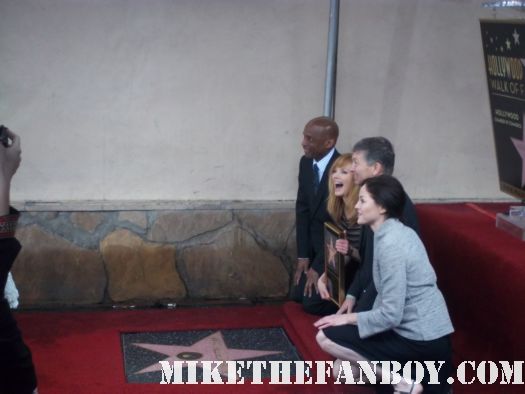 I spot cast members and Jerry Bruckheimer whose a producer on CSI. 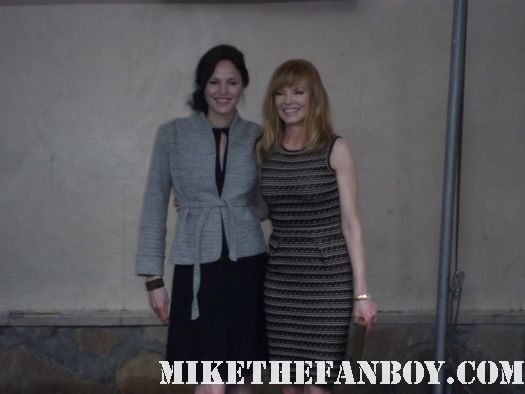 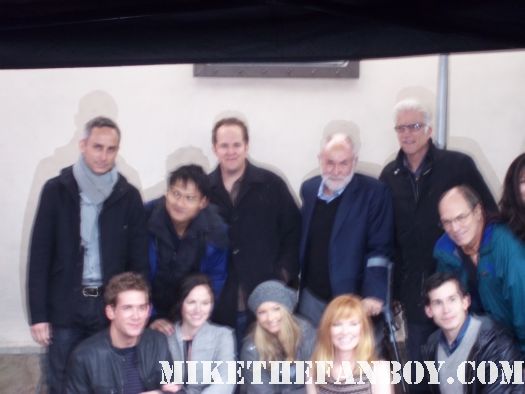 Jorja finishes talking to some people then comes over and signs. 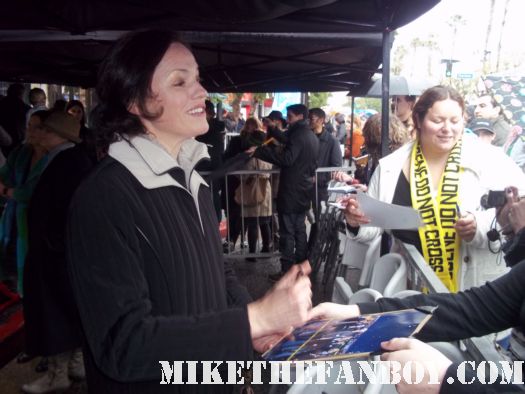 After she finishes, Marg finishes and comes over to sign. 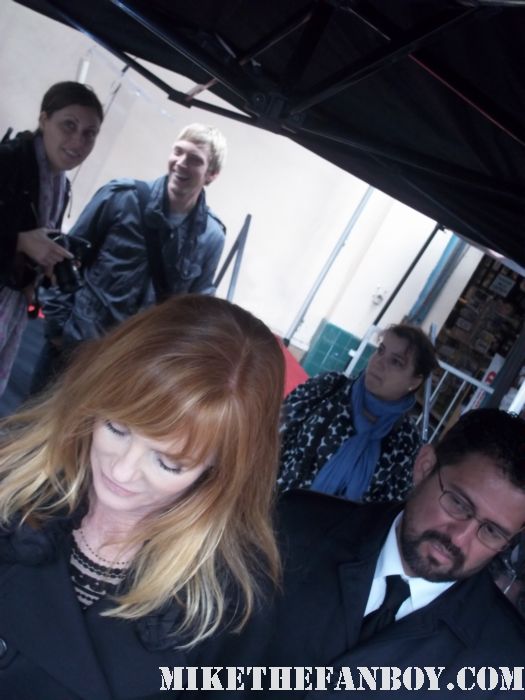 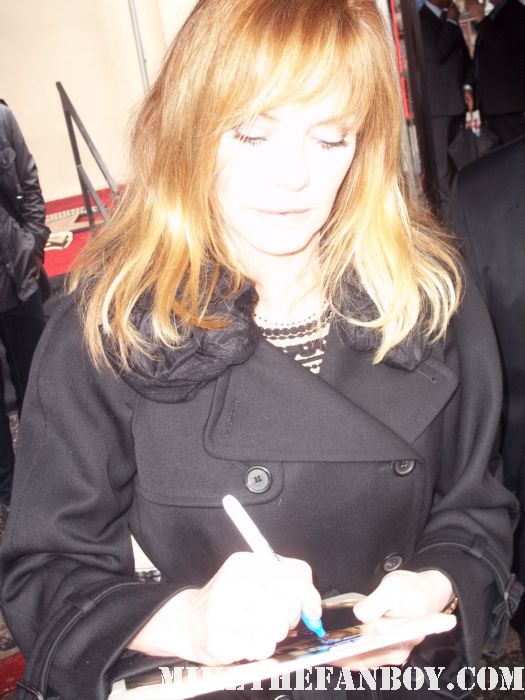 Sadly, Ted is the first one gone and i never see him.  The day was great and the rain stopped right before Jorja came over. Until next time, take care everyone. 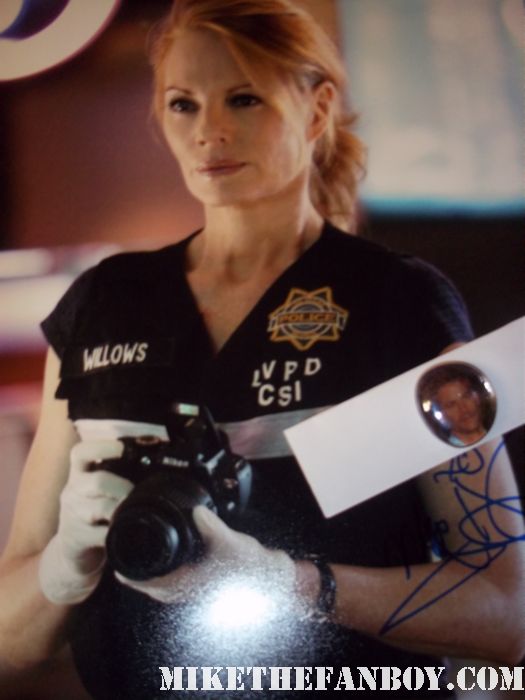 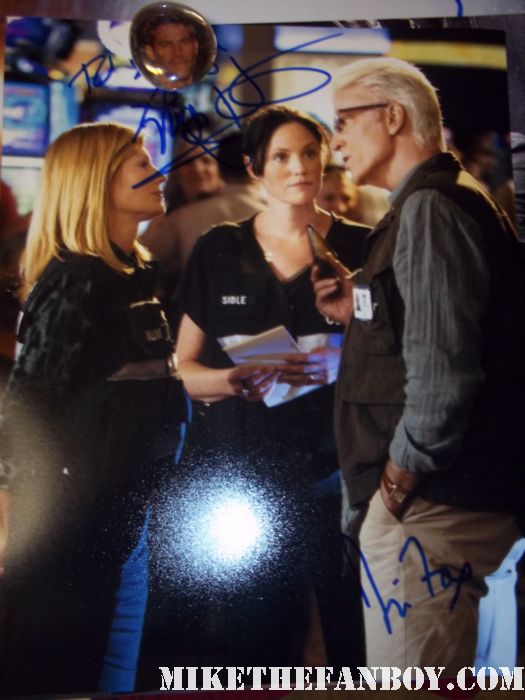