Home / NEWS / The Million Dollar Man Is Getting A Big Screen Upgrade! Guess Who The New “Billion” Dollar Man Is?

Another TV series is getting the reboot treatment.

The Lee Majors 1970s classic The Million Dollar Man has been retooled as The Billion Dollar man, I mean it’s 2014 after all. If you wanna spend a Million, why not spend a billion? 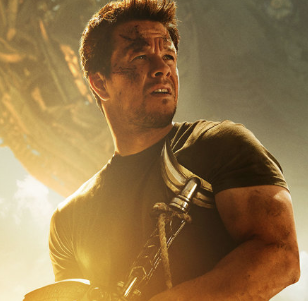 The man of the hour is Marky Mark Wahlberg!

Yep, the man who is taking over Hollywood has just been signed for the new picture.

In the original series Steve Austin was an astronaut who got bionic implants after an accident. He could run up to 60 MPH, had super eyesight, and had super strength.

I think a reboot of the series could be fun, and Marky Mark’s a great choice!