You shot that poison arrow through my heaaaaaart!

Who didn’t love ABC, or I should say, who doesn’t love ABC! The 1980s pop band had so many hits and were so fun. I actually saw them live a couple years back, and Martin Fry was so good. Everyone was up dancing and had a blast!

Scotty is a huge fan of 1980s music as well, so it’s no surprise that he headed out to meet Martin!

Having grown up in the 1980’s, I am always excited to see a group in town whose music has been a memorable part of my life. One of those groups is ABC. With hits like “Poison Arrow,” “Look of Love,” “Be Near Me,” and “How to be a Millionaire” it was no doubt that I had to be at a show and get an autograph. Although the original lineup of the group is no longer, lead singer Martin Fry tours and sings all the hits. Martin was extremely kind and signed my two albums and took a photo with me. Thank you Martin for making my night! 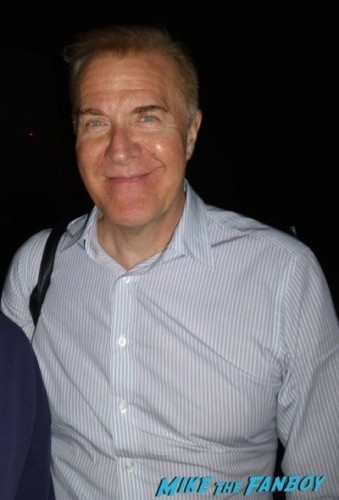 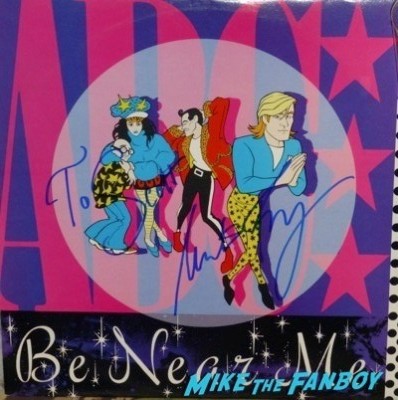 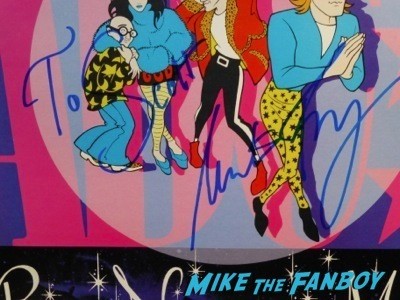 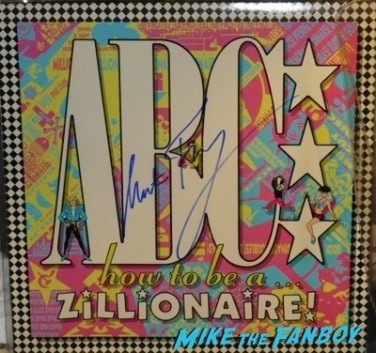