Marvel Comics is going to do something completely new and tons of fun for the launch of their new Ant-Man line of comics – every single book from this limited run will have a unique cover. EVERY!!!

Because Ant-Man will be shrinking on the cover!

For those folks who are new to Ant-Man, he’s an Avenger with the ability to change his size and shrink to the size of a, well, ant. The long-awaited film version is shooting now in Atlanta with Paul Rudd and Michael Douglas playing the titular character. 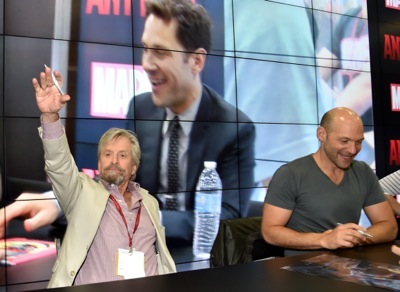 This January, Marvel is launching a new line of Ant-Man comics and each book from the Ant-Man #1 Shrinking Variant line will have Ant-Man at different size. No two books will be alike! Each of the Ed McGuinness drawn covers will be numbered so decide now if you want a big, small or medium Ant-Man on your cover! Good luck completists!

Written by Nick Spencer, here’s the teaser on the story:

Scott Lang is ready to turn it all around in this brand new ongoing series. Sure he’s never been the world’s greatest super hero. Most people don’t even think he’s been the best Ant-Man – and the last guy created Ultron and joined the Masters of Evil, so that’s really saying something. But that’s all about to change. New city. New outlook. New Scott. 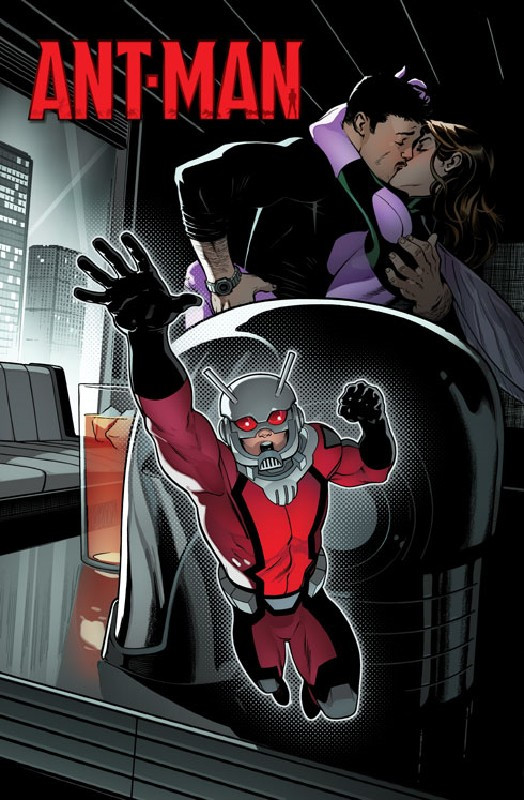 Ant-Man #1 Shrinking Variant will be available in comic book stores only starting in January.